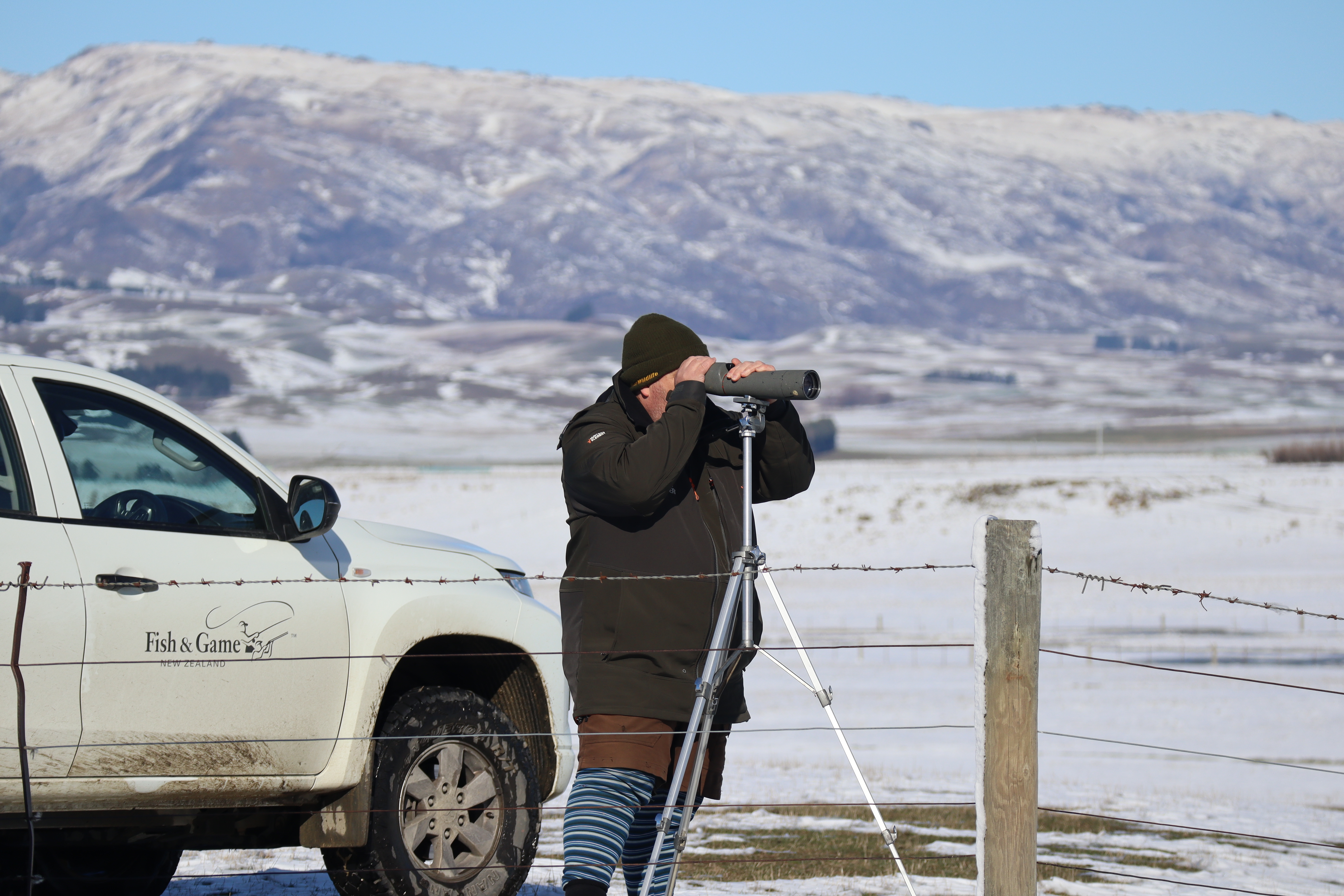 Preliminary findings for Otago this year show the average number of shoveler surveyed at each site has been stable in recent years.

More than 1500 shoveler were counted at 39 sites in Otago this year.

The data is part of a nationwide shoveler survey in its 23rd year.

Shoveler are a native species managed by Fish & Game as a game bird.

“They can travel long distances and tend to disperse around the country,” Mr Dixon says.

“This is why a long-term national survey to monitor their population is critical, to ensure harvesting is sustainable.

Fish & Game staff in the North Island will collate the data and produce a national report.

But the mean annual harvest of shoveler had been in decline. Possible reasons were decreasing daily bag limits, changes in hunter behaviour and population movement away from hunted areas.

Shoveler are only a small portion of the national hunter bag compared with mallard and paradise shelduck.

The 2022 shoveler hunting season in Otago ended on July 31.