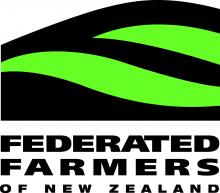 Posted in Environment; Posted 8 years ago