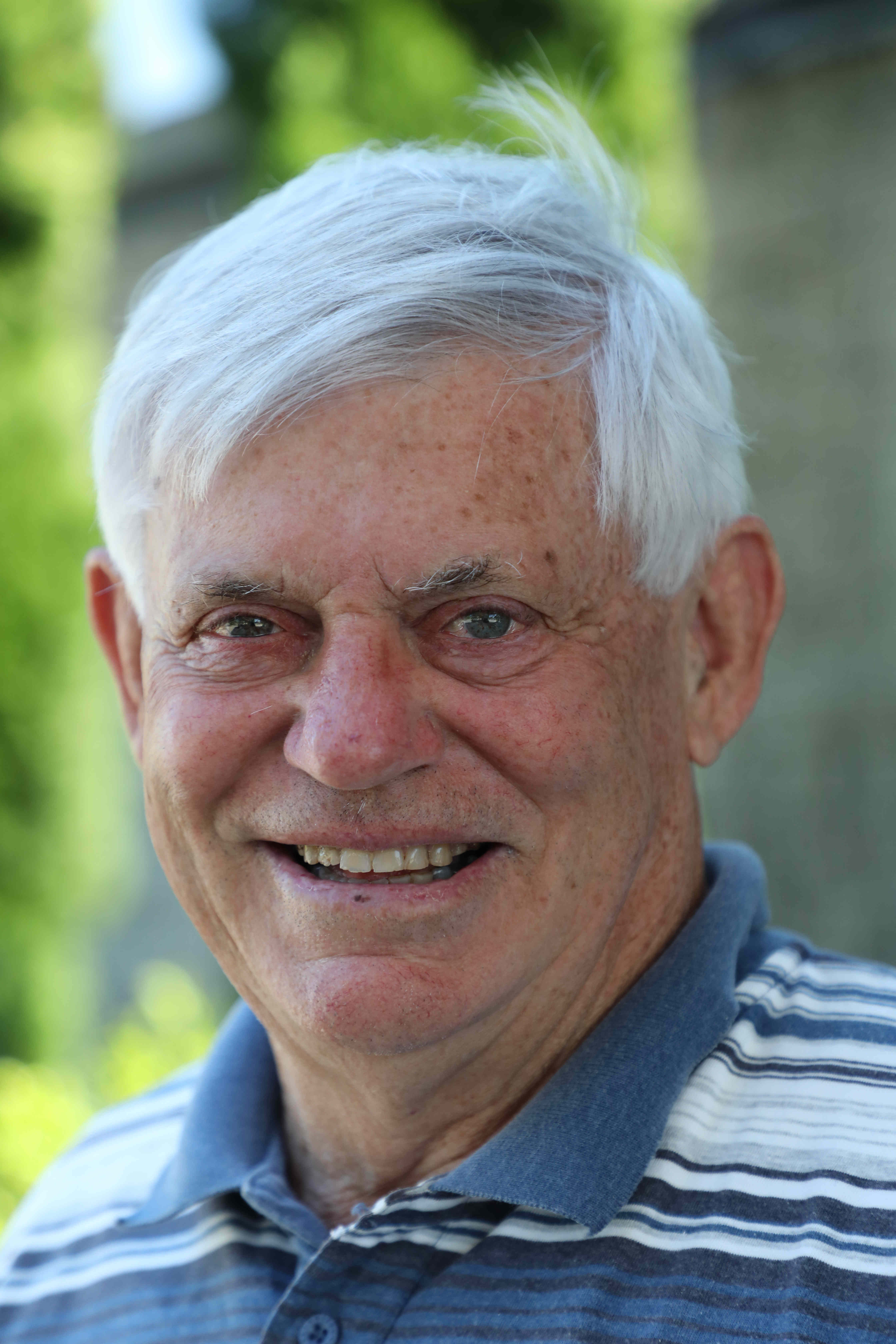 Ashburton's Matthew Hall has been made  Member of the New Zealand Order of Merit in the 2018 Queens Birthday Honours for services to conservation and fishing.

Mr Matthew Hall has been a member of the Central South Island (CSI) Fish and Game Council since its inception in 1991 and has twice been Chairman.

Mr Hall was a member of the CSI’s Steering Committee in developing the draft Salmon Management Plan and is CSI’s advocate to the Salmon Enhancement Trust.

He is currently a member of the Fish and Game New Zealand Council and was Chairman from 2011 to 2012.

He was inaugural Chairman of the Canterbury Water Management Strategy Ashburton Zone Committee from 2010 to 2014.

In this role he led a process of community consultation in the Hinds catchment and led the committee through the establishment of the first Zone Implementation Programme and later an addendum to instruct the development of a regulatory plan.

In 2017 he organised and co-chaired the Salmon Symposium in Ashburton, which attracted national interest and international speakers. He has been a foundation member since 1981 of Save the Rivers Mid-Canterbury.

He has made significant contributions towards establishing Water Conservation Orders on the Rakaia and Rangitata Rivers. He is Secretary and Life Member of South Rangitata Reserve Inc.