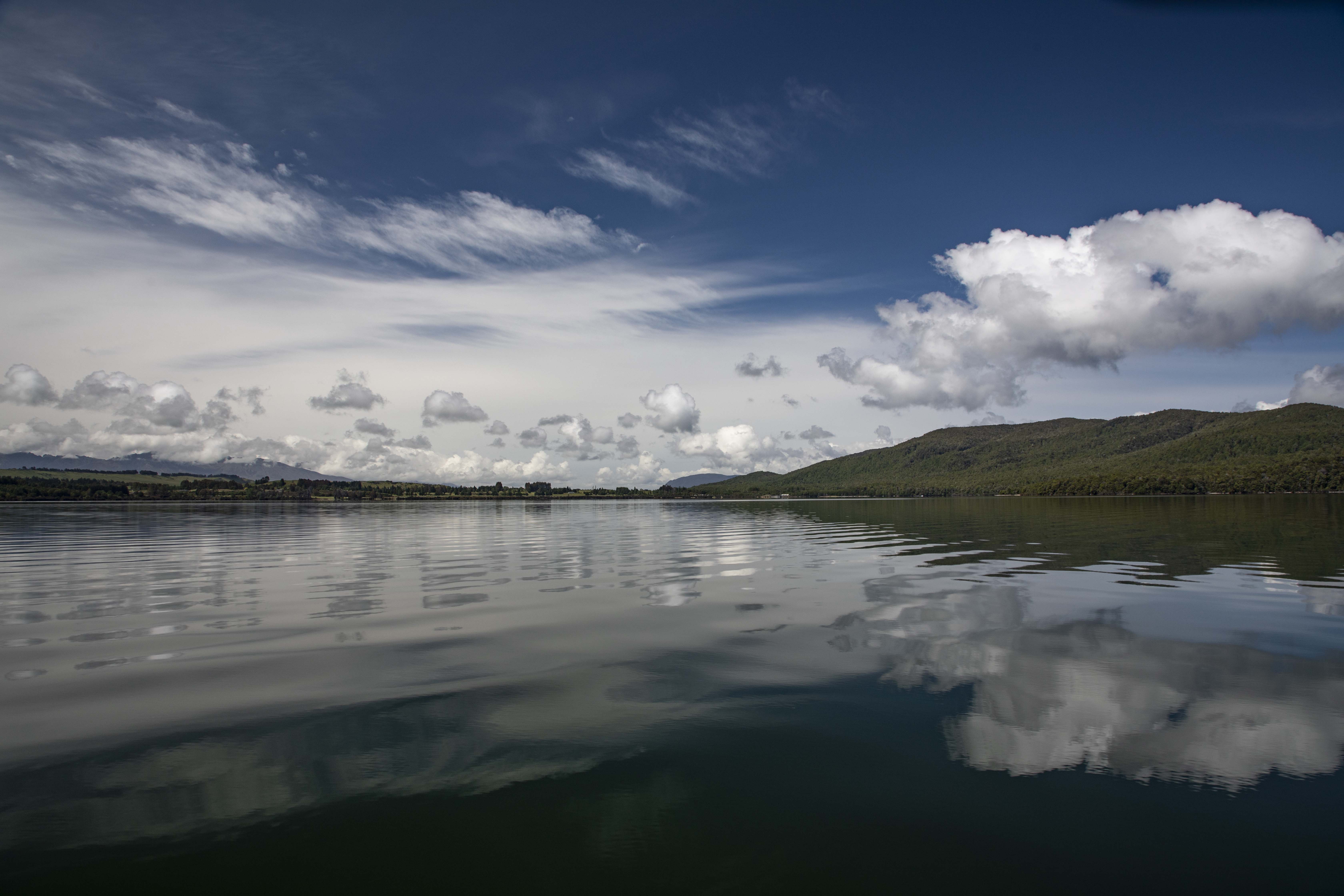 Posted 2 years ago by Richie Cosgrove