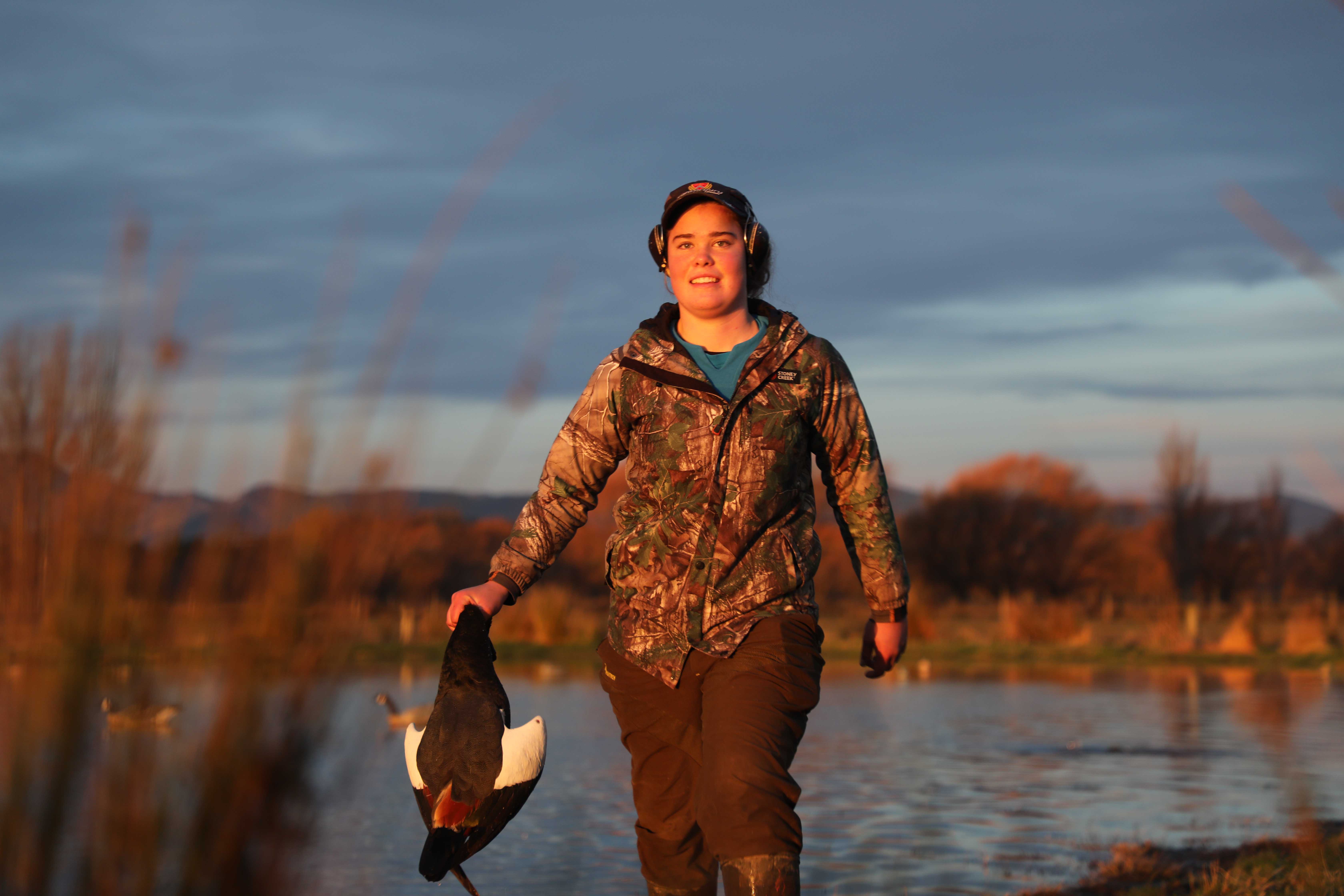 The week-long competition naturally focused on North Canterbury’s duck centre of the Lake Ellesmere/Te Waihora area, but other places were also targeted.

Categories included trying to achieve the 'Feathered Five,' one bird from each species, as well as other categories such as the best presented mallards from a chef’s perspective. 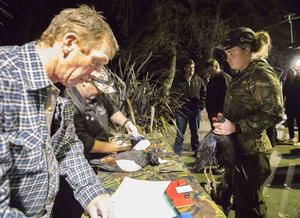 Annabelle Ward enters her birds at the weigh in station.

With 29 prize categories open across the senior, junior and child age groups, there were plenty of chances for hunters to share in the $9000 worth of prizes on offer, which included top quality hunting gear and two shotguns.

The weigh in station was manned by Honorary Fish & Game rangers and the birds were marked so they could not be entered multiple times.

Not all competitors were able to achieve success in the categories they entered. Forty hunters however successfully entered categories which had additional lucky prize draws.

The Triple Brace and Feathered Five Grand Slam categories were eagerly contested with 17 hunters trying their luck with the triple, and another 16 with the feathered five.

These categories were harder to achieve than anticipated with many hunters only just bagging all their targets at the end of the last day.

Others had to concede that they were well beaten and would have to wait until next year.

Of particular note was a black swan which won the heaviest bird section weighing 8.05 kgs. 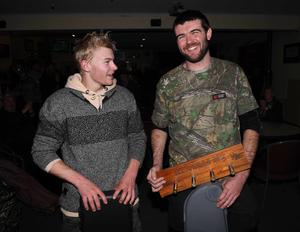 Luck was on Trent Challis’s side during the event as after winning that category, his number was drawn in the Senior Super Lucky Draw. He is now a very happy hunter with a new Optifade Benelli M2 shotgun.

The Junior Section Super Lucky Draw was won by James Maylem. His Prize was a walnut stock AKKAR under/over shotgun.

Lots of other great prizes were given out during the evening, and all those who entered are already looking forward to next year's event.

With a brand new firearms licence, she was able to shoot her first mallard, first paradise shelduck, a brace of pukekos and she completed the game bird triple (any three birds from the five species).

The competition closed with a prizegiving at the Springston hotel attended by over 150 people.