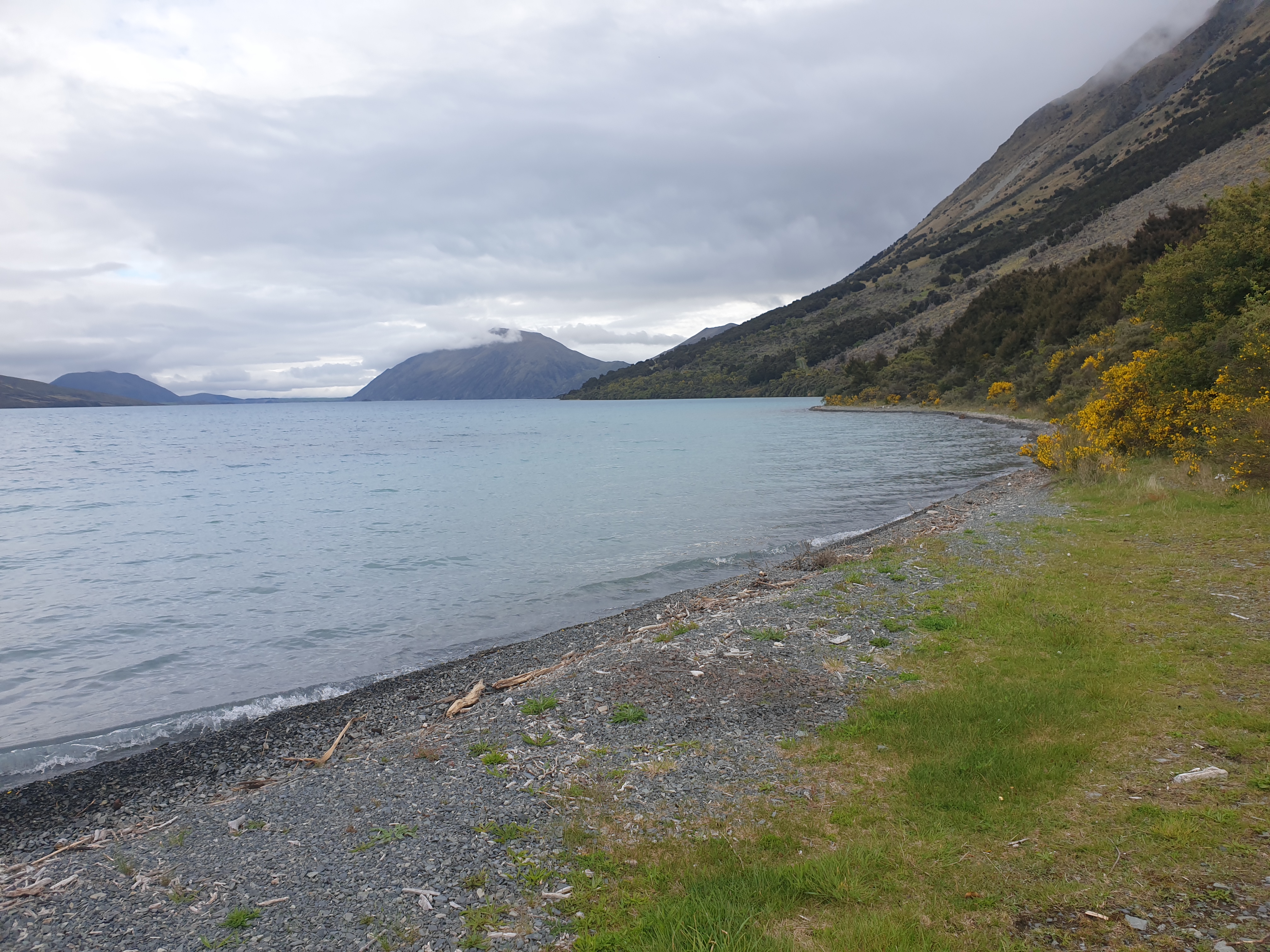 The larger snow fed rivers have not seen a decent fresh for two weeks and are in great condition for salmon fishing at the moment, with confirmed catches from the Rakaia and Waimakariri rivers.

From the Rakaia Mouth up to SH1, there have been reports of catches of over 6 kg which is great to see.

The rivers are also all in great condition for sea-run trout fishing in the lower reaches with a few white-baiters reporting both seeing and catching good conditioned trout recently,  with a few smelt also showing up at the Rakaia Mouth in the last few weeks, which the trout will  be fattening up on.

The best weather for angling in the region this weekend is likely to be Saturday afternoon and Sunday, with southerly rain forecast for much of the region Friday night, however winds should remain relatively light once this passes through early Saturday.

The regions high country lakes opened three weeks ago, with anglers reporting some nice trout about.

On the plains we have started to see brown beetle hatches, which is a good sign that trout will be starting to rise to flies rather than feed on aquatic life

Anglers without a boat wanting to target land-locked salmon in Lake Coleridge, might want to try fishing the “Picket Fence” area at the top end of the lake on the south side of the Oakden Canal pictured above, as this reach is a well known for producing salmon.

The mid reaches of the Ashley River between Rangiora and the gorge should be producing some nice trout leading up to Christmas, as should most high-country streams with the stable flows we have seen over the last few weeks.

You are warmly invited to attend our AGM, details below.