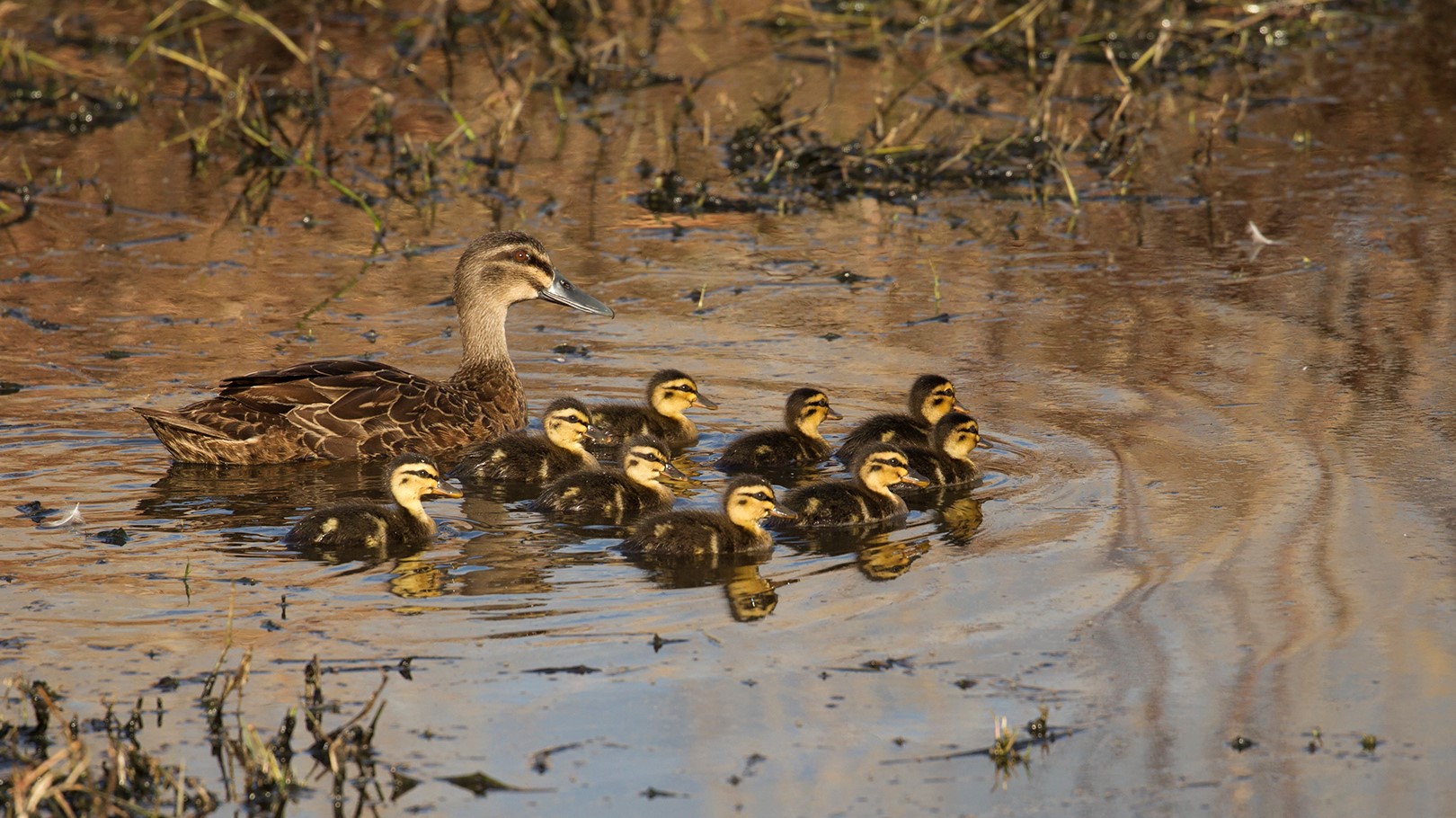 Game bird hunters in Fish & Game’s Eastern Region can expect one of the best hunting seasons for some time, going by the latest research into mallard duck numbers.

The Eastern Region covers a big chunk of the central North Island, taking in areas including the East Coast, Tauranga, Taupo, the Rangitaiki Plains, and Rotorua lakes district.

We base this on duck numbers we’ve trapped over summer within the Eastern region, and banding data collected over a 20 year period, he says.  “We trapped 1,500 ducks in total this year which is more than we have in any of the preceding years of trapping and banding.”

Mr McDougall says that anecdotal reports of duck numbers from hunters vary across parts of the region.  “Some hunters have reported good numbers of ducks within their district while others, such as those who hunt in the Galatea and Reporoa areas, believe fewer birds are present.

“Bay of Plenty numbers are looking pretty good, while in the Gisborne /Wairoa region we’ve caught more ducks during our banding operations there than we have for many years.”

Numbers within the Reporoa area however are of some concern and the Eastern Fish and Game Council has decided to impose more restrictive conditions there with a shorter season which runs from Opening Day on 6 May to 5 June with a daily bag limit of four mallards.

Hunters need to note other changes to the regulations.  This season a three shot rule applies and hunters are required to plug their shotgun magazines so that the gun holds no more than two shots in the magazine and one in the breech, three shots in total.  It’s timely to remind all hunters to check their Game Bird Hunting Guide booklets, or go online to do this at www.fishandgame.org.nz prior to getting out on Opening Day.