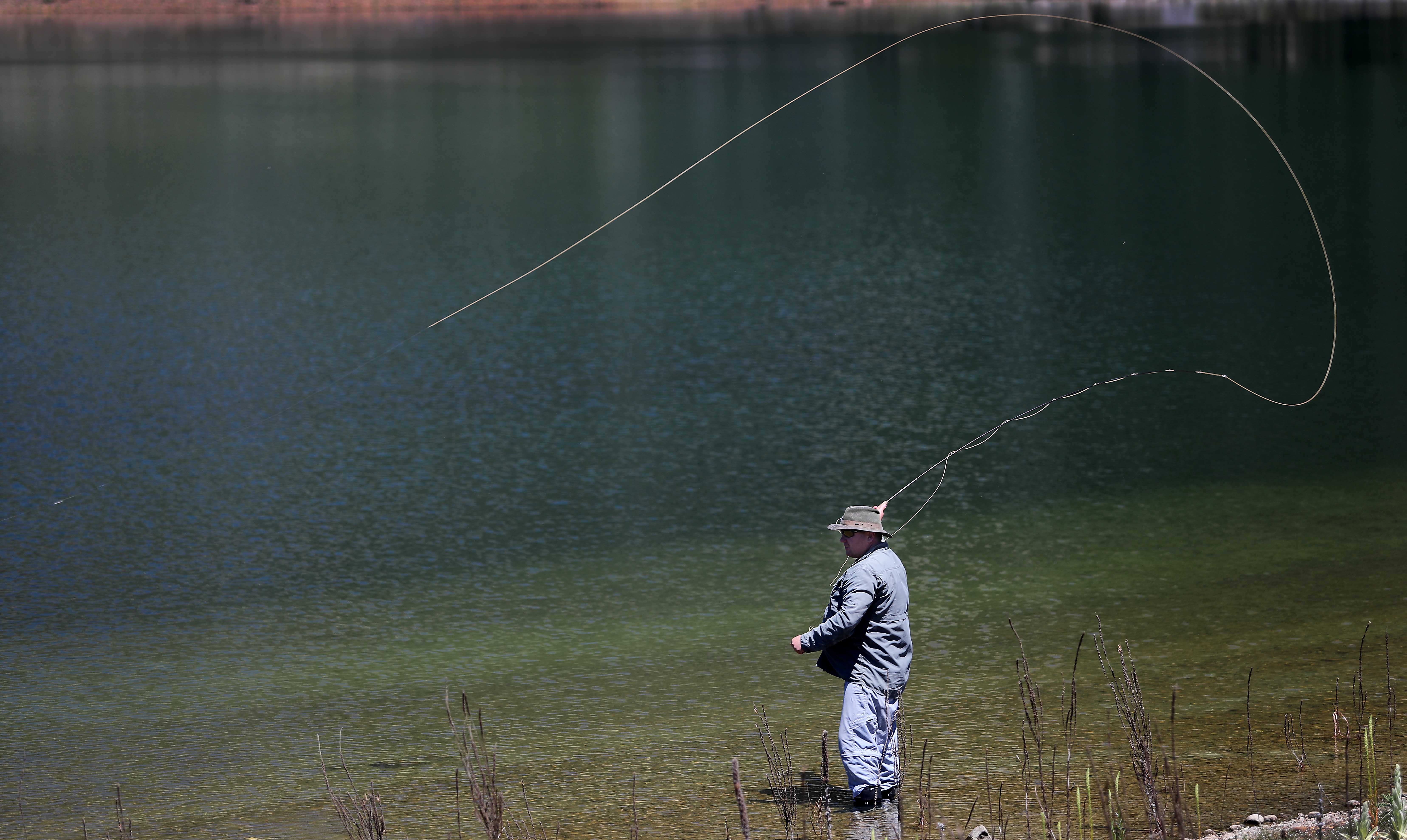 The Canterbury Land and Water Regional Plan affects rivers and streams throughout our region. Environment Canterbury currently is considering possible changes to that Plan -- notified as Proposed Plan Change 7 (or PC7).

We would like to bring your attention to a change proposed in PC7 that we consider would have consequences for sports fish —if it withstands the hearing process and is recommended by the hearing panel in a decision. It states:

Structures enable the safe passage of indigenous fish, while avoiding as far as practicable, the passage of any invasive, pest or nuisance fish species by:

Our Councils are gravely concerned that this policy, if adopted, would result in structures that enable the safe passage of “indigenous fish” but block the passage of valued sports fish.

As proposed, there is no definition in the plan or any higher order document that relates to “invasive, pest or nuisance fish species”. However, the accompanying technical report is very clear in that in many cases, the intent is to exclude salmonids.

The policy would allow for new structures and the retrofitting of any existing structures to enable indigenous fish passage while avoiding/prohibiting the passage of species deemed to have adverse effects on native populations.

The heading “Habitat of Indigenous Freshwater Species” relates to a definition in the proposed plan that then links to a mapping layer where waterbodies are distinguished that would qualify under the proposed definition.

These waterbodies include (but are not limited to) a large number of easily accessible and highly valued recreational fisheries across the Canterbury Region. Including in the south: Lakes Benmore, Clearwater and Heron, sections of the upper Ahuriri River, tributaries of the Upper Rangitata River, and the Grays and Twizel rivers. And to the north: Lakes Coleridge, Pearson, and Taylor, and sections of the Rakaia, Selwyn, Hororata and Clarence rivers.

Whilst the policy is under the heading “Habitat of Indigenous Freshwater Species” and would seem to trigger these mapped waterways that are tied to the definition, it does not reference that term in the policy itself. Therefore, the policy could apply to any waterway throughout the entire region.

Fish and Game considers that the policy does not give regard to section 7 RMA (habitat of trout and salmon), interferes with Fish and Game’s functions under the Conservation Act (section 26Q), interferes with DOC’s functions under the Conservation Act (section 6(ab)), is contrary to Water Conservation Orders where outstanding values are recognised and waters are protected for spawning and angling, and contrary to the Canterbury Regional Policy Statement where values such as fishing are recognised.

Both CSI Fish and Game and North Canterbury Fish and Game are supportive of providing for fish passage for valued freshwater species that includes indigenous fish as well as trout and salmon.

We encourage all anglers, individually or with your angling friends, to lodge submissions opposing Policy 4.102.

To have the most effect, this should be done in your own words on the submission form provided via the link below and could simply include a reference to your valued trout and/or salmon fishing river(s).

Proposed Plan Change 7 and the submission form can be found here. Then look under: “Find out how to make a submission” for the form or submissions can be made on-line.

Many thanks for your support.