The region offers some of the best, most easily accessible brown trout fishing in the country.

In fact many of New Zealand’s fishing guides who specialise in sighted brown trout fishing, work in this region. There is wonderful diversity reflected in the waters of Nelson-Marlborough. Rivers in the Golden Bay area are crystal clear in normal flows and dark brown in freshes from tannic acid that leaches out of the native bush catchments. Waimea basin catchments rise in the steep beech-clad Richmond and Arthur ranges, before flowing through intensely farmed lands growing pine trees, apples, kiwifruit and hops.

The Murchison district offers everything from small feeder streams to the impressive Buller River. It is the country's fifth largest river, originating in  the alps in Nelson Lakes National Park. The run off and snow melt from these mountains flow into Lakes Rotoiti and Rotoroa. The two lake outlets form the upper Buller River until it is joined by the Matakitaki, Mangles, Matiri and Maruia at the ‘four rivers plain’ near Murchison. Marlborough rivers are a total contrast to the western Nelson rivers, often blue-coloured from glacial silt,  wide and braided.

Molesworth Station is one of New Zealand’s largest farms. This huge trackless area features many small alpine tarns and lakes and its western and southern boundary is the Clarence River, one of the country's  longest and more remote catchments, that drains the Inland and Seaward Kaikouras. The lower Clarence and Awatere rivers flowing northeast from Molesworth are heavily silt laden for much of the year.

Completing a circle of the region, we finish in the Marlborough Sounds main catchment, the Pelorus Valley. Beginning in the Richmond ranges between Nelson and Marlborough, this river gouges its way through steep native bush-covered mountains before it slows to a gentle pace in lush dairy farm land before entering the sea at Havelock.

View our Fishing licence information in this section.

Get a BackCountry Licence endorsement 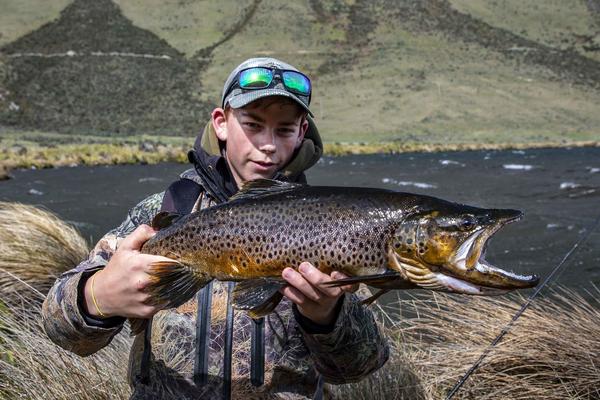 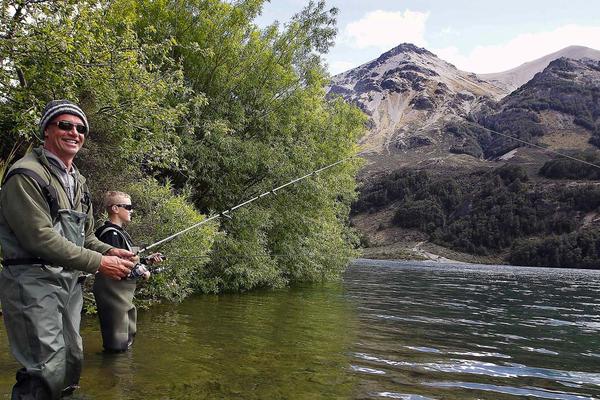 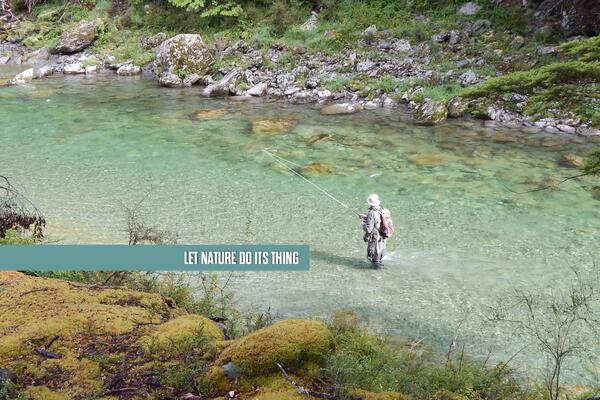 Fishing Locations and Access
Nelson/Marlborough region encompasses a diverse range of landscapes and climates. It stretches from Kahurangi Point in the northwest, south to Springs...
Learn more 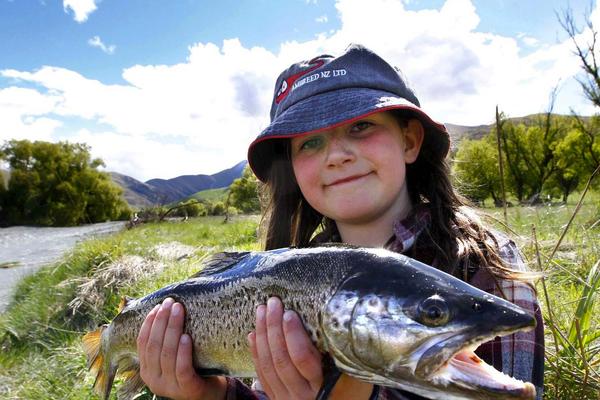 Getting Started
In this section learn how to get started with freshwater fishing in New Zealand. It contains information on equipment, where...
Learn more 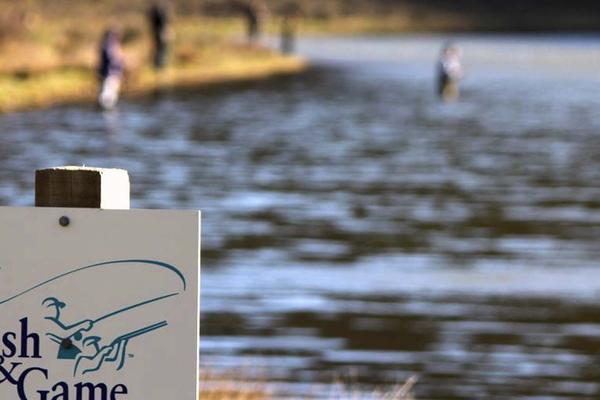 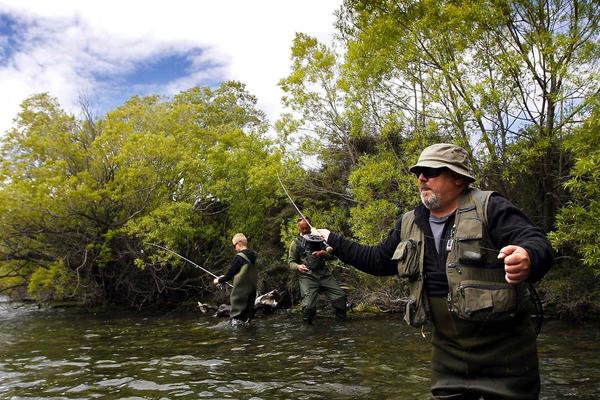 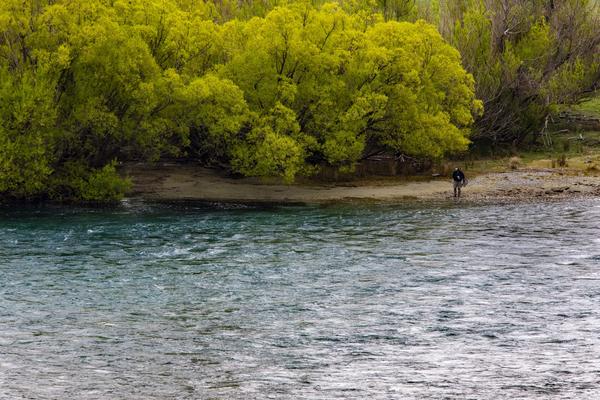 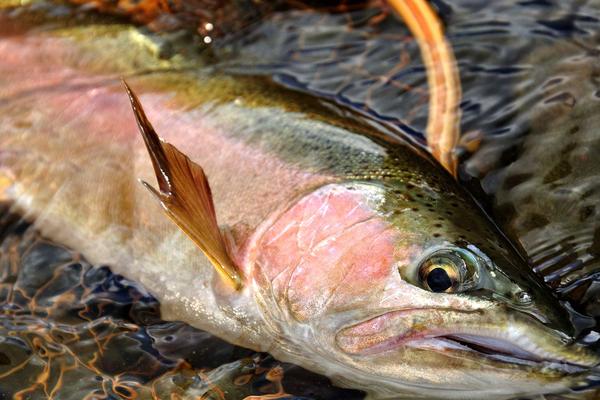 NZ Fish Species
New Zealand is one of the world's great fishing countries. The country offers a variety of fish species, each providing...
Learn more 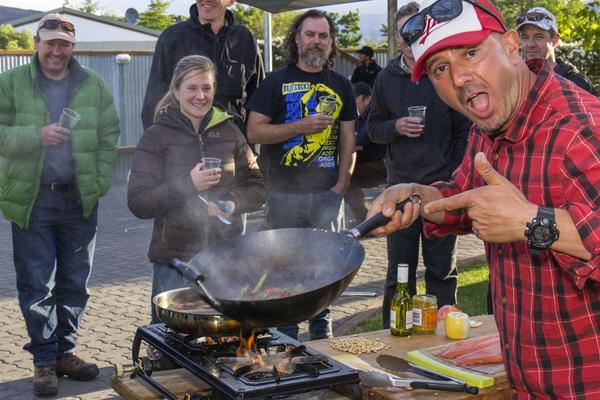 Prep. & Cook Your Catch
Fresh New Zealand fish in good condition are superb for the table. In this section we share top tips for...
Learn more 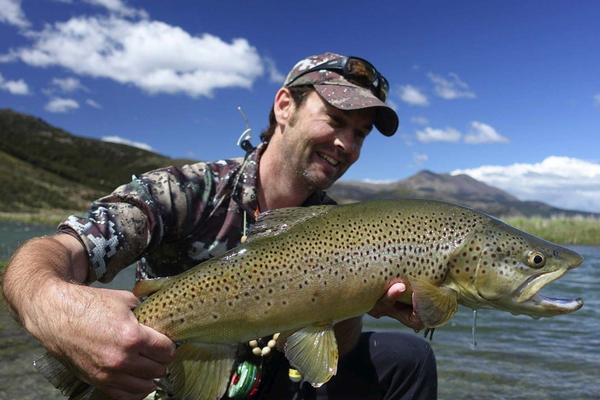 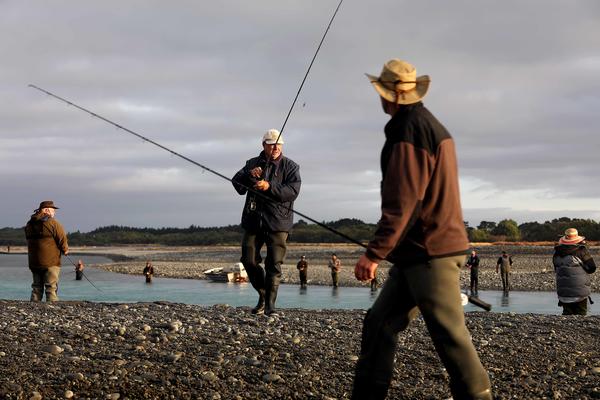 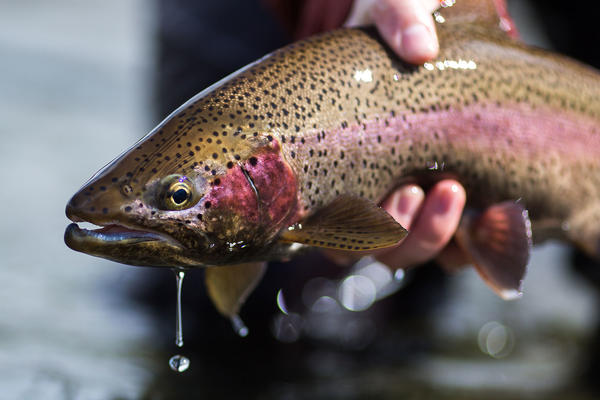 Mycoplasma bovis - advice for anglers
Anglers often access waterways across farms so we need to take steps to ensure that we help prevent the spread...
Learn more