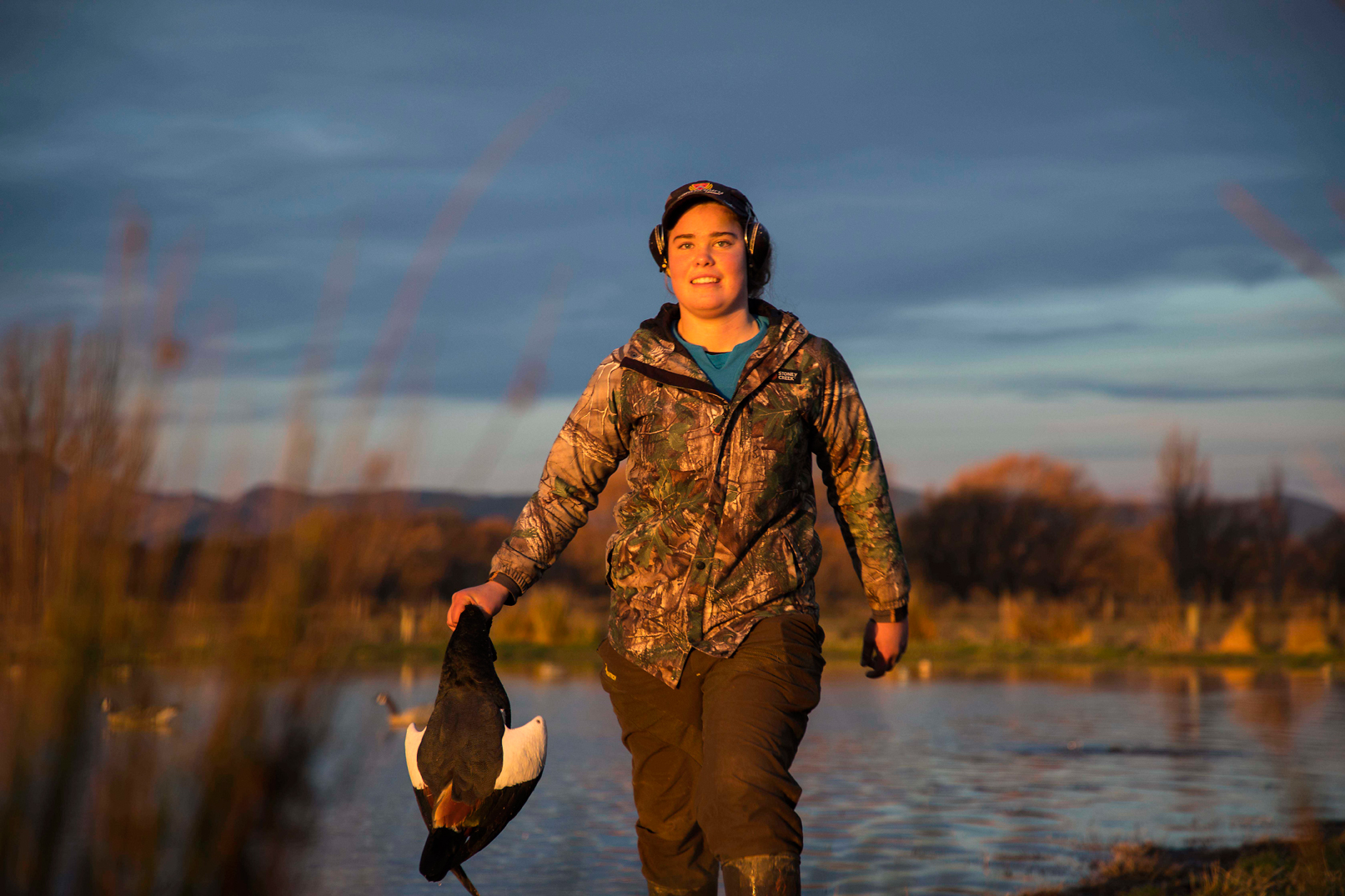 We’re now halfway through the game bird season, and for North Island hunters, it’s that time to switch tactics and have a crack at all those game birds still in season now mallards are off limits.

From July 1, the mallard season is closed in all North Island regions.

But paradise duck are still on the agenda in Northland, Hawke’s Bay and in Gisborne, part of the Eastern Fish & Game region.

The Hawke’s Bay and Gisborne paradise season ends on July 15, but in Northland these great game birds remain huntable right through to August 5.

And don’t forget that the season for upland game birds – including cock pheasant and California quail - runs right through to August 26 in many regions.

As well as river hunting opportunities, pheasants can be targeted around forest margins.

In some regions you can also hunt black swan until August 26.

If you’re in the South Island, what’s holding you back (apart from the cold)? Generous mallard seasons continue to July 29 in regions including North Canterbury, Nelson/Marlborough, West Coast and Central South Island.

So don’t pack your shotgun away just yet…it’s too early to bid farewell to some fine wild food, not to mention exercise and excitement in our chilly but great outdoors.

But here’s a couple of timely reminders. As always, if you're planning on shooting public places like river beds, please think about safety and your firing zone.

Remember, you’re not the only recreational user of a river bed in winter…

If you have any doubts about whether you're legally entitled to hunt any land, call your local Fish & Game office to check it out.

And we urge hunters to do farmers and other rural dwellers a favour and target some pukeko – the species can be hunted up until August 26 in many regions. Get a team of hunters together and organise a drive for some quick-fire shooting.

Now’s the time to also think ahead and plant out some species to improve the habitat around your pond.

Wetland plant species such as the sedge Carex Secta and flax Phorium tenax provide good over for mallards and dabbling ducks.

P.S. This month's cover photo shows Annabelle Ward with her first paradise shelduck which she bagged in the Wild Duck Competition in Canterbury.

P.P.S If you think you've got a hunting image worthy of featuring on our 'cover', email it to Richard Cosgrove for consideration.

Return your duck band details for the chance to 'win big' 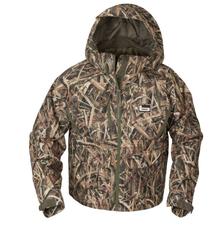 Game bird hunters – return your duck band details and you could win a terrific "double prize" of a top quality duck hunting jacket plus a six-pack of state of the art decoys!

Each prize pack is worth nearly $600 in total – containing a Banded White River duck hunting jacket, plus a six-pack of the latest Avery GHG Fully Flocked Floating Mallard Decoys.

Hunting & Fishing has generously offered the prizes in conjunction with the U.S. waterfowling company Banded Holdings, distributors of Banded and Avery hunting gear.

How do you get in the draw? Simple. Click here for more details.

The mallard and grey duck season is over in some North Island regions for another year – and it's time to line up some different targets.

Now's the time to rethink hunting opportunities in both North and South Islands.

The upland game bird season runs for the best part of another two months in most regions. So what are the seasons and the bag limits for pheasants and quail, and even black swans?

Please check back to our 'rules & regs' for the North and South Islands here or phone your nearest Fish & Game office for up to date info on where to hunt and for how long.

Hunters and anglers – we need you! 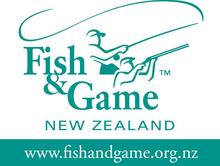 Get set to vote…or even stand for a seat on one of our twelve Fish & Game regions. Whether you're an angler or a hunter or both – it doesn't matter.

For a start, make sure you're registered to vote in this year's elections that only come round every three years. Nominations open on August 13.

Consider going a step further and standing as a councillor and help to manage our precious freshwater fisheries and game bird hunting.

Fish & Game needs the voices of all licenceholders heard - and the more women, younger people and beginners we have expressing their views, the better. 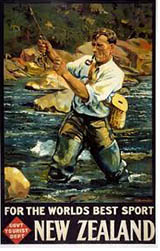 Fish and Game has thrown its support behind the government's proposed levy on overseas visitors – describing it as a good start to tackling the growing pressure on New Zealand's back country.

The government wants to introduce a levy of up to $35 on inbound visitors to pay for tourism infrastructure and conservation.

It plans to introduce the new charges in 2019. Fish & Game Chief Executive Martin Taylor says the move is welcome and is long overdue.

Our back country is coming under increasing pressure from growing tourist numbers and it's unsustainable.

Mr Taylor says it's harming the angling experience, hurting the environment and Kiwis' ability to enjoy the outdoors. Read here.