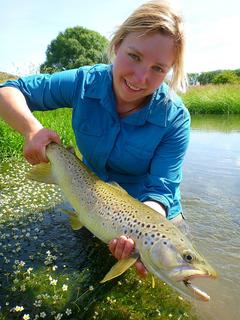 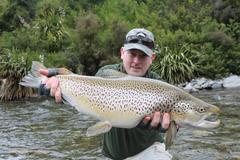 Or you can read his article in our Fish & Game magazine here.