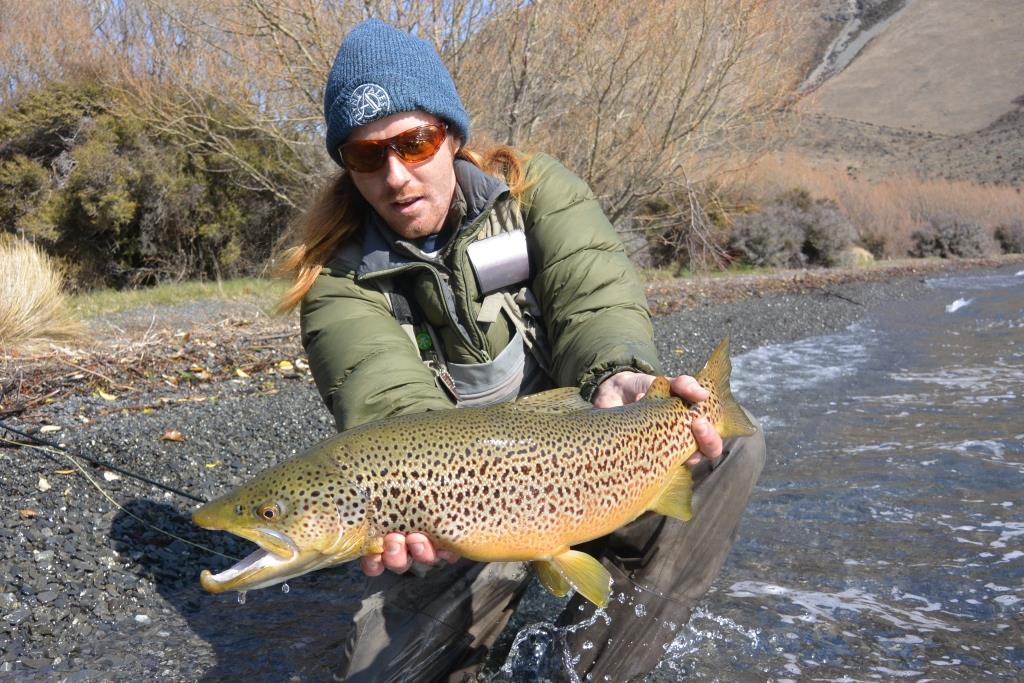 Spring has sprung some awful weather on us…but we "relentlessly positive" folk reckon it can only improve for the new fishing season.

As always in spring, the trout are stirring, feeding up after spawning. As one Fish & Game staffer puts it: the rivers are recharged, the fish are fresh…and so are the opportunities.

In Auckland/Waikato, many streams are in good shape and staff are tipping some "big fish to show up." In ever popular Lake Arapuni, predictions are for some 3kg plus fish to turn up. Some rules around spinning have been relaxed too!

In the neighbouring Eastern region, Fish & Game is again dangling some irresistible bait in front of anglers, as lakes Tarawera, Rotoiti and Okataina re-open for another fishing season.

A Fish for Gold pink tag fish is worth $10,000 – while a second fish could net someone an outboard motor.

The word is that Lake Okataina may provide the largest two-year-old hatchery fish and Lake Rotoiti has produced some superb fish in recent times.

Down south, if rivers are still running high, spinning is a great way to catch some fish. Check with your local Fish & Game office on the right stuff for your target spots.

On the West Coast, trout are taking advantage of the whitebait run in the lower reaches of rivers and streams, while over in the Mackenzie Country, the canals have been fishing well but the new season offers a raft of new angling opportunities.

Fancy a new Epic Kiwi Classic fly rod as we head for summer? Head on over to the Fish & Game NZ magazine website and discover how to enter for a chance to win one of these fabulous New Zealand-made rods.

You'll also have heaps of awesome info to soak up, including select features, columns and gear reviews and more. If you didn't get you pre-season Special Issue magazine, you'll find it on the website.

To read Jack Kos full article on the history of our browns, go to the latest issue of Fish & Game's special fishing issue 45, click on the link here. 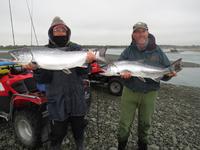 The salmon are found mainly on the West Coast, Canterbury, Otago and Marlborough.

All concerned anglers are invited to attend the symposium – keep an eye on Reel Life and our website for details.

We will soon be launching an online registration page.

New rules – easier fishing
Some regions have brought in changes to their rules and regulations, which make it easier for you the angler, to go and catch fish. So be sure to check the rules & regs for the waterways you plan to fish here.

In Auckland/Waikato for example three changes were approved by the council for the new season.

They include opening the Tumai Stream to fishing, allowing fishing in flooded hydro lake backwaters and permitting the use of actively-fished scented soft baits in spin fishing waters.

You've got your licence…haven't you?
A reminder to anglers - don't forget to update your fishing licence.

If you've been shopping for some new fishing gear, its to be hoped you remembered that all important accessory – a new licence.

If you haven't yet got your licence, grab it online here.

Catch that 10k fish…
The hunt is on again for a 'golden trout' worth $10,000. Anglers who entered Fish for Gold now have the fun of trying to hook a pink tag fish from one of the three Rotorua lakes re-opening, Tarawera, Rotoiti and Okataina.

Thirty specially tagged fish were released, 10 in each lake.

Check our website for updates on whether pink tag fish have been caught. 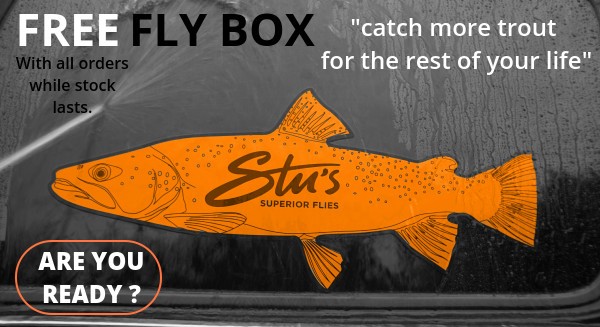 Graeme Marshall daydreams about opening days past…
Find out more

I am persuading myself that a want has become a need. My waders definitely leak. I could wait for summer when the water is warm and I can dispense with waders altogether, or I can bite the bullet and splash out on the latest technology that may or may not be better than last year's model but at a considerable increase in price. I am always suspicious of prices that end in 99. There is no such thing. Retailers using such trickery with pricing are playing mind games. Can they be trusted? It is a silly ploy. Put the correct price on an item and your probity will be admired.

And that's just the price tag. Go a little deeper into the ticketing and labelling and you come across terms that link various products with space age science that will wear, if not forever, then for considerably longer than anything you've used before. Reels carved from solid blocks of miracle metals, rods imbued with magical powers to cast a line as lines have never been cast before, and leaders that fish can't see. Continue reading here