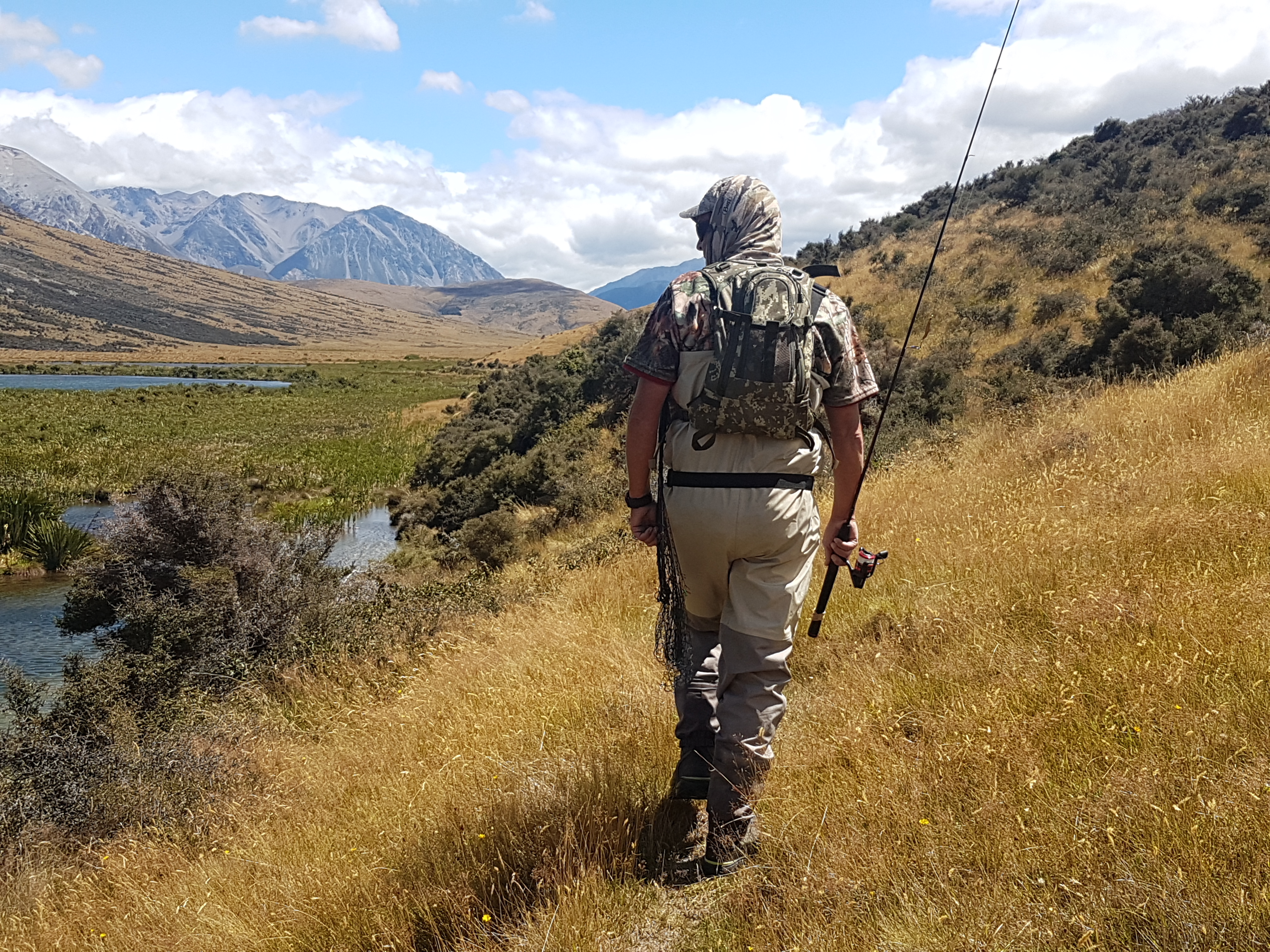 By now many of you will be heading off (if you haven't left already!) for a long Easter break and the word is there are trout in top condition in many places, feeding up for spawning.

In the centre of the North Island, staff report clean river beds and plenty of fish in Whakapapa and Whanganui rivers.

And in the Rotorua lakes district, the fish are in "prime condition" as they build towards spawning. Lakes like Tarawera can produce their biggest fish about now.

In the Nelson / Marlborough region there's word on some rivers that are fishing well in spite of ex-cyclone Gita's recent rampage.

In Otago, some nice salmon have also been caught in Dunedin Harbour. The next few weeks are the perfect time to target stream mouths on the big central Otago lakes.

We often get asked how Fish & Game surveys fish numbers – have a look at this video for the answers.

New Zealand's fishery is estimated to be worth at least $250m a year, but its popularity is raising red flags.

A pile of cow manure was dumped on Environment Southland's doorstep as part of a protest against the pollution of Southland's rivers.

Save our Water Otago-Southland dumped cow manure, collected from the Mataura River bed, on the organisation's doorstep – but only after spreading a plastic sheet on the ground first to prevent any runoff.

The group want action including a ban on stock getting to rivers and streams. Click here for details. 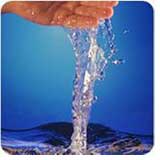 New Zealand will need to become more innovative in the way we deliver and manage drinking water, waste water and stormwater in order to deal with the challenges we are facing.

March 22 was World Water Day and Water New Zealand Chief Executive John Pfahlert noted that this year's theme 'Nature for Water' was particularly pertinent given the issues that we are confronting.

Have a go at trout fishing

If you missed out on buying a fishing licence this past summer, here's your chance to grab one and save.

A winter licence covers the period from April 1, 2018 to the end of September.

At a cost of $76, an adult licence gives you the chance to target trout which are in top condition before spawning.

A winter licence can be used throughout the country except Taupo which is run by DOC.

Will Spry tells of "beautifully conditioned” fish and good prospects for coming weeks...
Find out more

A maize crop has been harvested and the Canada geese are moving in. There are hundreds of them, and a few black swans and plovers – a noisy congregation with the swans as silent celebrants.

On the mountain screes high up where the vegetable sheep grow and dwarf hebes throw seeds to the wind after a hard summer, there is the crackle of ice in the mornings. The shingle breathes as the sun strikes, a slow susurration as particles expand. Stones are clumping – ice bound, soon to be gripped in winter's chill.

Mountain daisies look dead, dessicated, flowers long gone, their root systems hard, fibrous, searching for protection in rocky fissures. Winter is coming. At altitude it is meaningful and the plants have adapted.

Lower down the evening freeze is thawed by midday, and the chill waters descend to the lowlands where fish and birds search hungrily for sustenance. Cool water wakens the trout and the insects they feed on. Where mayflies and caddis have survived the heated flows of summer, they now rise in the mornings and evenings, hurrying to mate and spread their eggs. Nature's in a hurry. Another month or two and it will be too late.