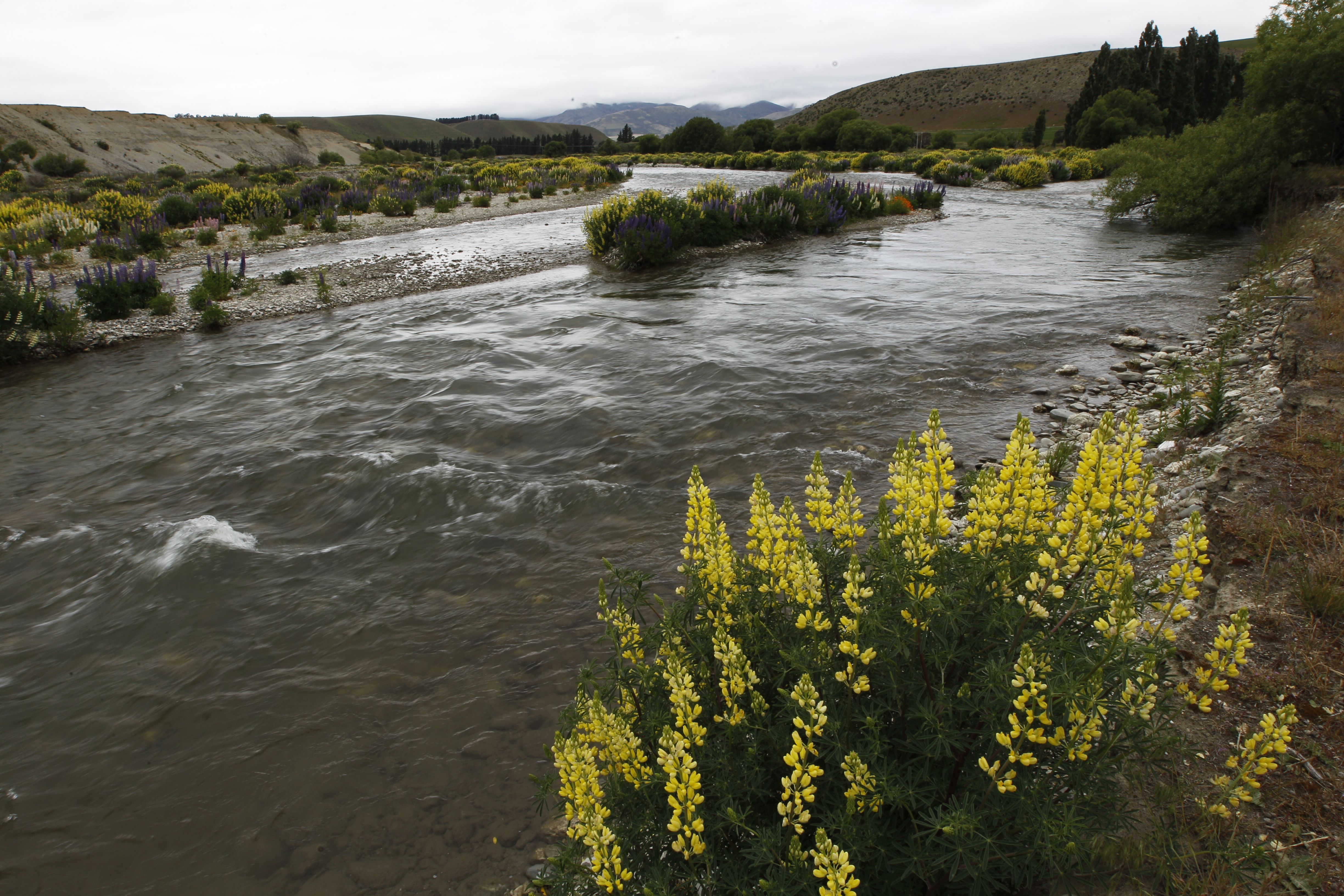 Otago Fish and Game Council is considering the implications of a judgement from the High Court where its appeal against the Lindis River Environment Court decision was not upheld.

The core of its appeal centred on the way trout were treated in the judgement and concerns that the Environment Court had not applied the law correctly. This had implications both for the final decision in respect of the Lindis River, and also other decisions affecting rivers and freshwater habitats.

Chief Executive Ian Hadland said while the judgment might initially seem negative, there were a number of positives to be taken from the judgement.

“Advocating to protect habitat is a key function of Fish & Game, so we were given little option but to challenge the decision,” Mr Hadland said.

“A good outcome of our High Court appeal is that the place of trout and salmon habitat in the Resource Management Act, and as part of the existing environment and ecosystem, was confirmed. That’s extremely helpful as we enter the next phase of water planning in Otago.”

The decision released this week is the latest chapter in a seven-year battle by Fish & Game to restore flows back into a seriously depleted river and important trout nursery stream for Lake Dunstan and the upper Clutha River. The Environment Court ruled that a minimum river flow of 550 litres/second or about 30% of the natural low flow in summer (called the mean annual low flow or MALF) was adequate.  Fish & Game argued for 900 litres/second to ensure the river remained connected and healthy.

“We’re not comfortable with the idea that a river is sustainably managed when 70% of its low flow is removed for irrigation but that’s the decision that has been made. Nonetheless, we will continue to stand up for the restoration of depleted rivers, especially where that is related to over-allocation of the resource for out-of-stream uses.”

Mr Hadland said the decision is in part a reflection of the poor state of Otago’s water planning framework which an independent review by Professor Peter Skelton described as not fit for purpose. Mr Hadland believed this was largely to blame for the ongoing conflict and delays around water allocation and large legal bills for all parties.

“If you ran this whole case again tomorrow from the start, I’d suggest the outcome would be more positive for the river, not because of the local planning framework, but because of the Government's updated national policy statement on freshwater which clearly prioritises the river's needs first and recognises sports fish habitat as a value to be protected. That’s exactly what we argued in the first place.”