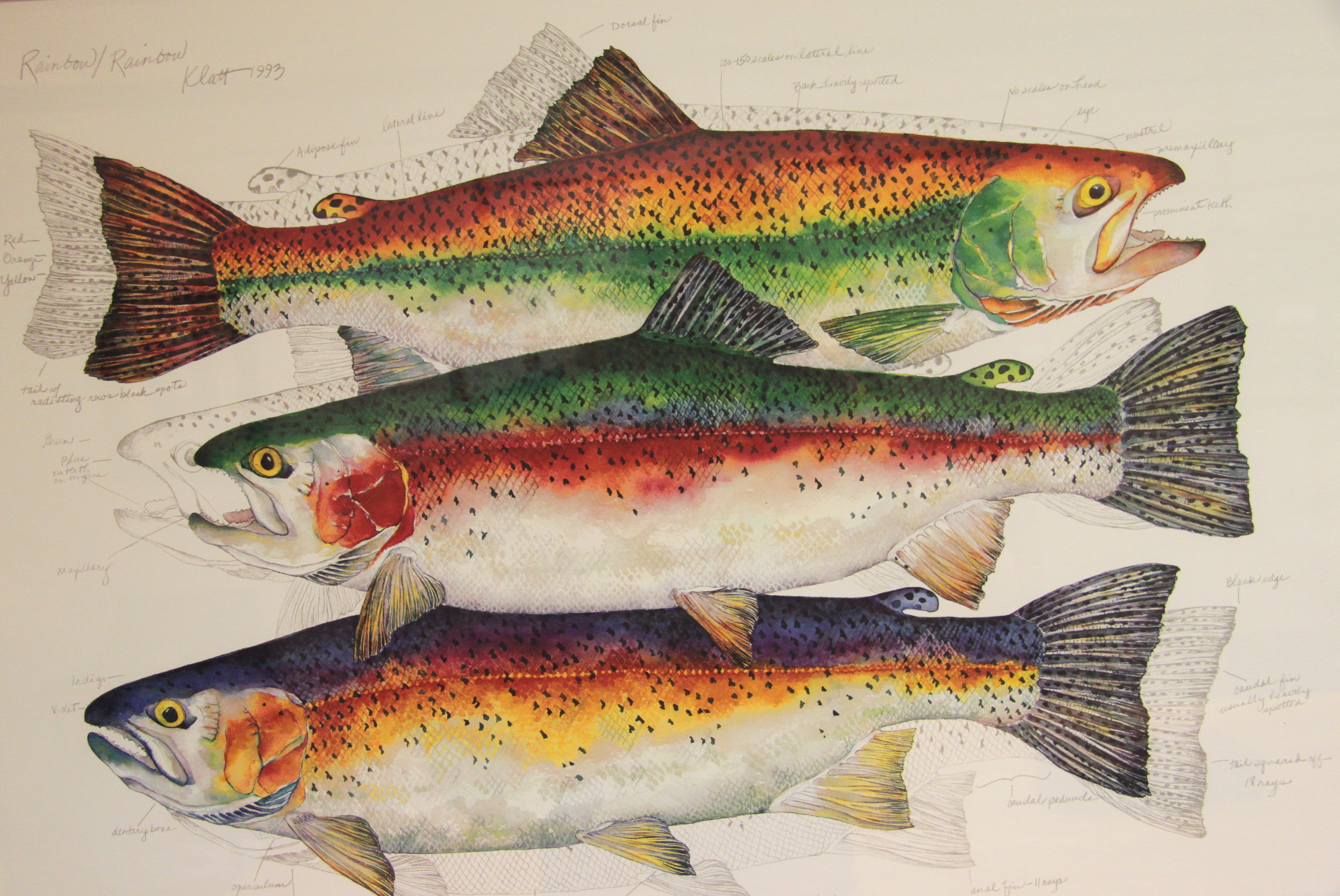 I came across the following article in Australian Fly Life magazine in 1992.

It highlights that the issue of overseas anglers dominating our fragile backcountry fisheries is nothing new.

We only have ourselves to blame for the increased pressure on our back country fishing.

Guides, Fish & Game and tourism outfits promote it like mad to overseas anglers and our regulations enable anyone to come over and fish as much, and for as long as they want.

You would have to admit if you were a keen fly fisher in, say, France and you saw and read about our trout fishing you want some of that action.

For the price of an increasingly affordable air ticket and a converted people mover purchased from one of the thousands of freedom campers and trout bums, it’s easy as pie to come here and fish!

The cost of the 1996 season trout fishing licence, which covers most of New Zealand, will be $59.00 and some innovative new licence categories will also be available. One day and one month licences have been substituted by a 24 hour licence that starts at the time of purchase. This of course means that you can fish both the evening and following morning rise on the same one day licence. Anglers will also be able to purchase licences from the Fish and Game councils by direct credit. These are likely to be of a credit card-type format and will contain other added benefits such as a new magazine that is being produced for mailing directly to all licenceholders.

A huge debate is raging about the effects of tourism on the limited resource in New Zealand. Not only from excessive angling pressure but from conflicting uses of rivers and waterways. Traditional access to rivers by use of the Queen’s Chain is being upset by tourism entrepreneurs seizing on opportunities presented by large land holdings who can control the access by just being where they are. Rafting and canoe operators now compete for the same water that anglers use, and conflict with traditional river users such as anglers is becoming quite a problem.

During the summer in particular, resident anglers are becoming more vocal about the constant attention some sensitive rivers are receiving during the week. Large numbers of tourist anglers driving around in camper vans are putting some fisheries under immense pressure and when the Kiwi angler goes fishing on the weekend he is confronted with well trampled beaches at each pool. The prime fishing lakes of the North and South islands can absorb the pressure without any worries and still provide fishing far in excess of most anglers' dreams, however it would seem that the wilderness is where everyone wants to go but that resource is very finite.

The restoration of the Te Wairoa stream bed seems to have been a raging success, according to the staff of the Eastern region Fish and Game Council. Large numbers of wild fish are running the river and many are four year-old maturing fish weighing in at 5.2 kg average. The Te Wairoa stream runs into Lake Tarawera near Rotorua and had silted up so badly that very few spawning redds were obvious. Fish and Game councillors and staff knew that this stream probably contributed the most towards rebuilding the large wild Kootney strain that Lake Tarawera is famous for. After digging out the silt, a helicopter dropped tonnes of specially selected gravel into the stream bed where volunteers worked to recreate the natural bed. During that first spawning season immediately after the restoration work had been done huge spawning redds were obvious in every part of the stream. Now with the second spawning run using the river the results are almost unbelievable.