Kiwis off to compete in world duck calling champs 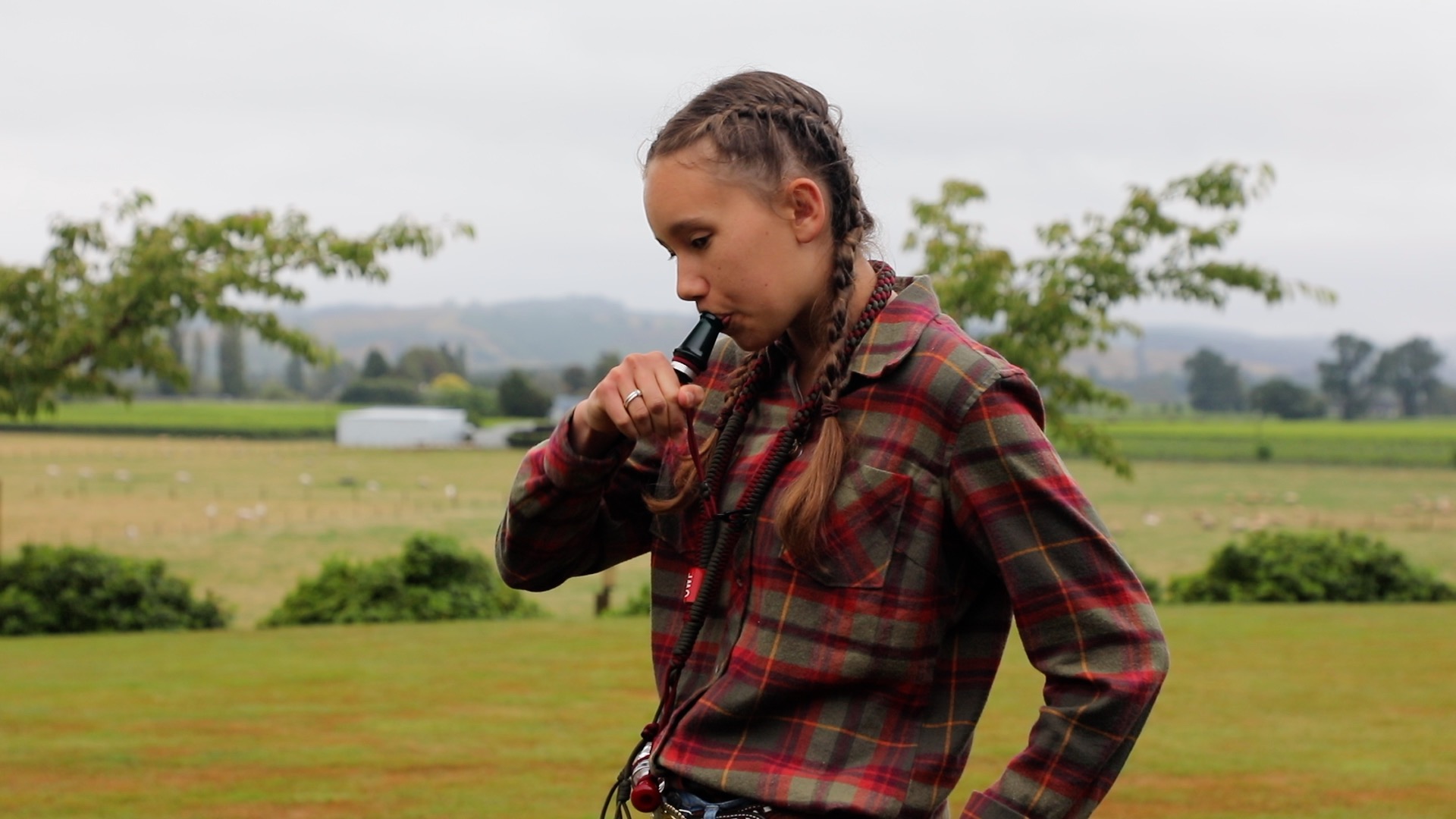 Some of New Zealand’s top duck callers are preparing to head to the U.S. to compete in the World Waterfowl Calling Championships in the state of Maryland.

A builder from Luggate in Otago, Hunter Morrow, is the country’s most successful duck calling champ, having won the New Zealand championships three times.

Hunter flies out to the U.S. with his girlfriend Lydia tomorrow evening to compete in the world champs for the fourth time.

“I’ve been doing lots of practice so all I can do is get up there and try,” he says, having previously won a second and a third placing.

Hunter says it may be his last trip to the world champs for a while given the expenses involved, “so I’ll give it my best.”

In 2017 she was the only female in the American competition and placed third in the junior duck-calling division having previously won a number of New Zealand junior titles.

She will visit the U.S. with her father Geoff.

A 15 year-old Ekatahuna schoolboy, Ben Schnell, who has placed in a number of Kiwi duck calling competitions, is also competing in the U.S.

He heads off early next week accompanied by his mother Sarah.

Organiser of the New Zealand champs recently held in Taupo, Adam Rayner, says that he’s again delighted to see the Kiwis off to compete against the world’s best.

“They’ve earned their shot at the world champs through hard work – loads of practice that’s the pretty simple secret to becoming a top duck caller which calls for quite a level of skill – like playing a woodwind instrument.

“The World Waterfowl Calling Championships at Easton in Maryland is international competition at the highest level so reaching this standard says much about their talents and perseverance.”

Fish & Game Communications Advisor Richard Cosgrove says the organisation is pleased to see the group heading off to compete.

“It’s great that we are up there competing at an international level – duck calling is such an important part of duck hunting culture and a key skill for all hunters.”