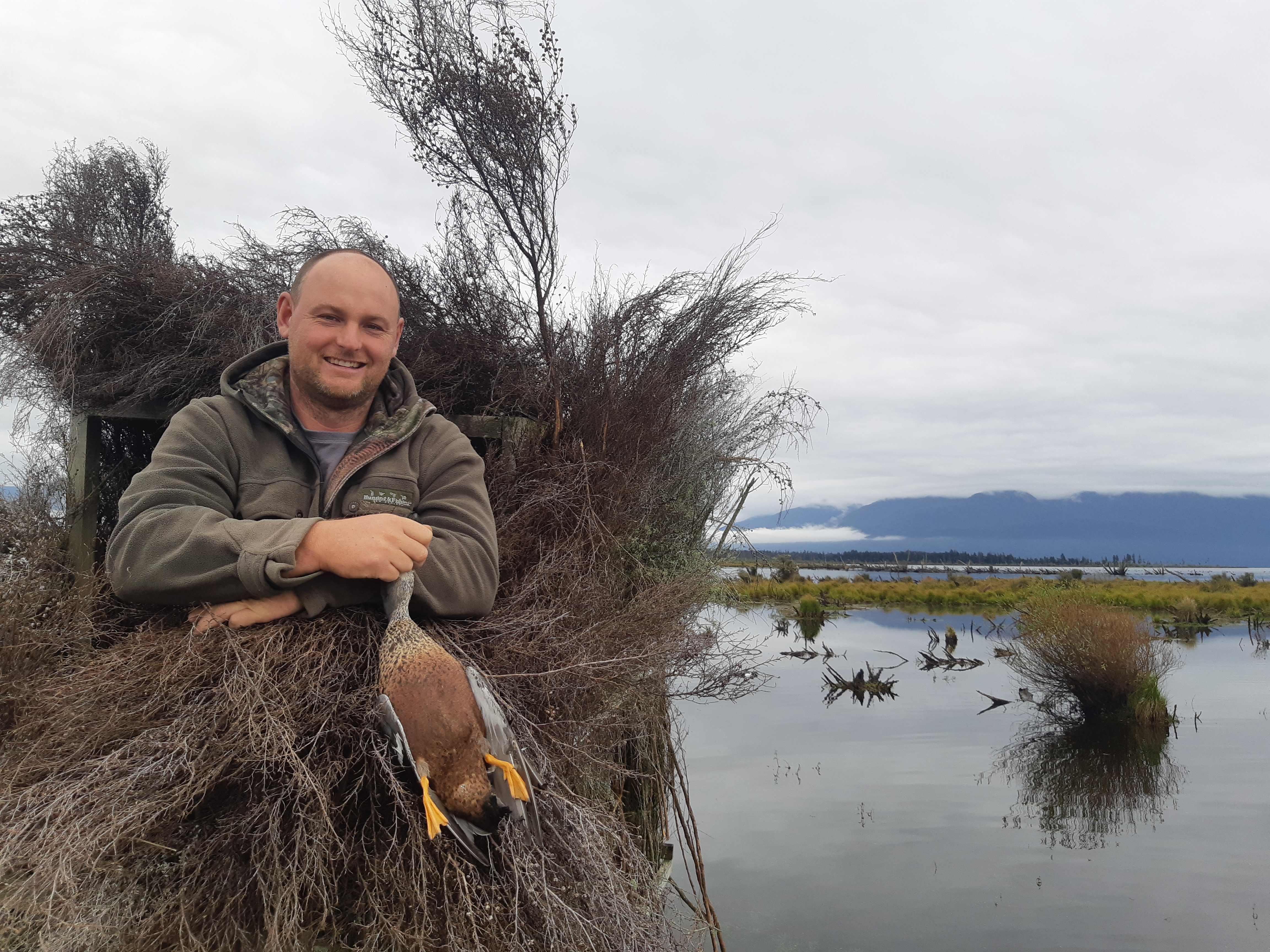 It appears opening weekend brought mixed results across the region, with high levels of success predominantly favouring hunters that did their preseason preparation.

From the game harvest surveys on average West Coast hunter's mean bag for opening weekend was 8 game birds, consisting of 5 greylards, 2 parries and either one pukeko, swan or shoveler.

Rangers carrying out compliance noted that local hunters did better than out of region hunters.

This was largely due to their ability to scout and feed their ponds, rather than going in blind.

We have observed some hunters greatly improving their hunting by becoming more mobile, allowing them to go to the birds.

In some instances if the numbers still aren’t great, then completing some pond enhancement and encouraging additional birds to the area has topped up the bag.

It might seem like a big job for an individual but spread across a team of hunters, it is very manageable and creates the opportunity for quite the social occasion.

With the West Coast having so much game bird habitat, simply relying on birds being pushed onto you by other hunters and not having any resident birds will often bring limited success.

Don’t get me wrong, the opening weekend gets birds moving, but you’ve still got to be where they’re going!

Luckily for us Coasters if opening didn’t go your way, we have a three month winter season so there is still plenty of time to get back out and chase some birds. 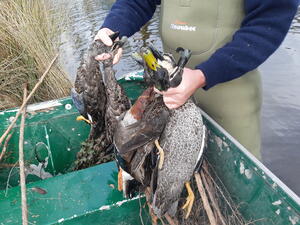 Following a warm and relatively stable start to the season, it looks like we have some cold storms approaching, hopefully moving birds and getting them within shotgun range!

Wind can make all the difference and using apps that have very localised weather information can help you know exactly where to go.

Using Yr weather (https://www.yr.no/en) and Windy (https://www.windy.com/) should see you set up in no time with a strong wind over your shoulder.

Easterlies make for enjoyable hunting as they are often very strong wind with no rain, although caution should be taken on large water bodies with the potential dangerous winds/waves.

As daylight shortens and winter sets in birds will be mobbing so be sure to get back out and make the most of the great hunting on offer.

Organised hunt events have now been locked in so hunters can start planning to get along to them!

Please note the change to the Karamea weekend otherwise all event dates are the same as the draft calendar sent out last month.

Any questions regarding organised hunts should be directed to bkersten@fishandgame.org.nz .

As you’ll see below we are promoting the Shortest Weekend Duck Hunt.

The 18th and 19th of June is the weekend Fish and Game are encouraging all hunters to get out hunting game birds again.

Each year, at hunters' request, Fish and Game promote a weekend to get hunters out in force and keep birds in circulation. A second opening weekend in essence.

Birds will have settled well since the opening day in May and it may be worth checking your regular spots for large concentrations of birds.

With day licences available, it might also be a great chance to introduce someone new to the sport.

So...spread the word and get out amongst it when the weekend rolls around!

Hope to see you out there.

Posted in Both Barrels, Hunting; Tagged Hunting Posted 36 days ago by Default Admin