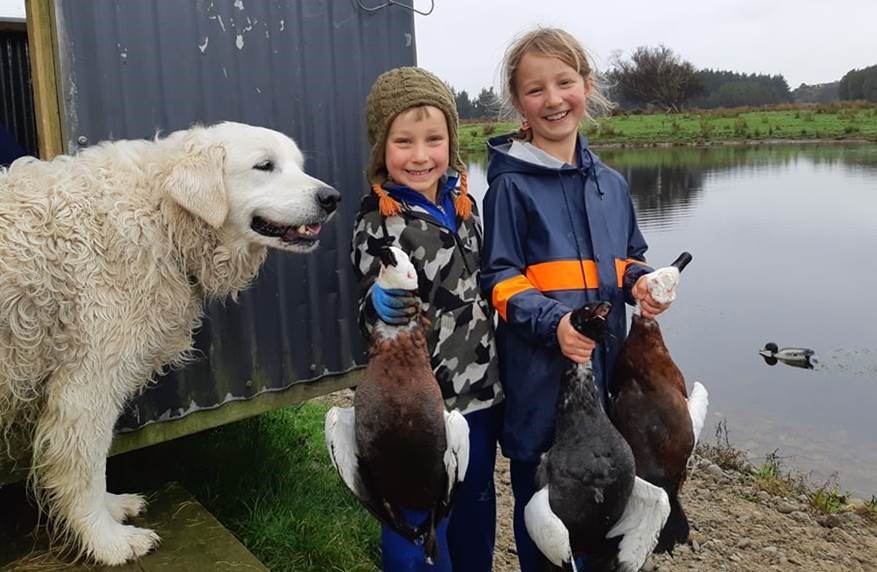 A misty early morning start created some great opportunities for hunters with most hunters downing a few birds for the table early on. 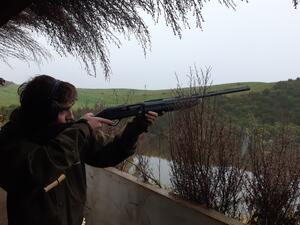 Later in the mornings, clear skies with light winds progressively favoured the ducks and made hunting on the larger water bodies challenging later in the day.

Those that had done the work and located birds’ pre-season were rewarded with good hunting on the smaller water bodies and creeks early in the day and in the evening.

The seven birds can be further broken down to four grey or mallard ducks, two paradise shelducks and one either swan, pukeko or in rear instances a shoveler.

Those who decided to head out again on Sunday on average harvested a further four game birds. 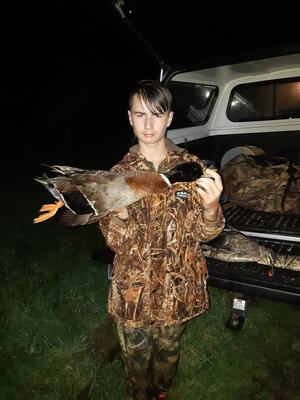 Plenty of hunting yet to be had

The success of hunters over the opening weekend doesn’t mean all the good hunting is over. Far from it!

Typically, hunters who persist in putting in that extra bit of effort over the remainder of the season experience even greater success.

Many regard June as the best month for game bird hunting, hence us having the shortest weekend duck hunt.

The 19th and 20th of June is the weekend Fish and Game are encouraging all hunters to get out hunting gamebirds again.

Each year, at hunters request, Fish and Game promote a weekend to get hunters out in force and keep birds in circulation.

A second opening weekend in essence.

So don’t let opening weekend put you off, they are out there, you’ve just got to find them.

With some careful scouting and flexibility in hunting plans really good numbers of game birds are still being seen in easily accessible areas. 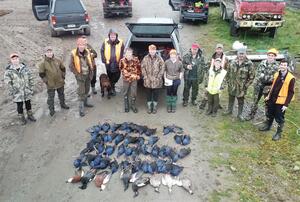 This seasons instalment of organised hunts has now been finalized.

Preference will be given to West Coast licence holders and places are likely to fill up quickly.

These are a continuation of the previous season’s most successful hunts.

They are a great opportunity for hunters to get out together, spending time hunting properties with good numbers of birds to help out farmers

Any questions regarding events should be directed to bkersten@fishandgame.org.nz

Posted in Both Barrels, Hunting; Tagged Hunting Posted 8 months ago by Richie Cosgrove