West Coast Both Barrels May 2017 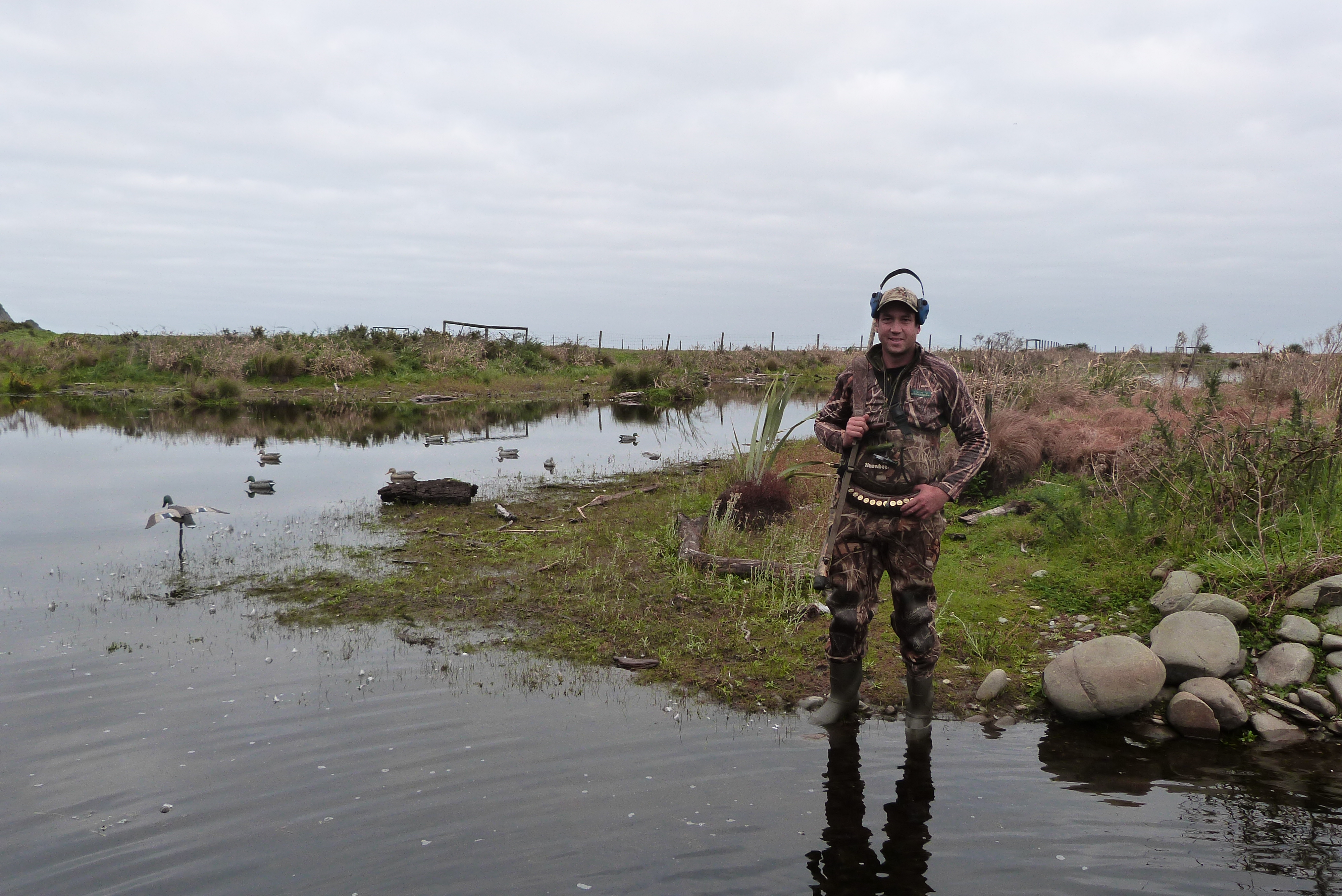 Now that awhile has passed since opening weekend, I have heard from quite a few local hunters.

Mostly positive reports from those hunting the Grey Valley, Westport and South Westland areas, however it sounds like a few hunters around Hokitika had a slower start to the season.

Above Right: Hamish Malcolm was visiting the ‘Coast’ for the weekend and had a few birds when we saw him.

The weather further north probably helped, as conditions remained cloudy for much of the day up around Westport.

Temperatures were certainly mild after the cooler nights a week beforehand, making for pleasant conditions to hunt in.

A number of hunters said it was their most productive opening day for the past five years, with a good number reaching their bag limit or close to it by mid-morning.

While out checking licences there were plenty of shots being fired and lots of birds moving about early on.

Also noticeable, was the high number of visiting hunters here for the weekend, enjoying the range of waterfowl habitat available while catching up with mates.

Where to look as the season progresses

With opening weekend  long gone, the ducks preferences for places to be will have changed a fair bit by now already, many of the areas where ducks had been loafing prior to the season, may well not have any ducks at all.

The next few weeks should favour those looking into the more remote bush ponds, willow tangled river backwaters, or spring creeks with a dog.

Often it’s those sections of creeks with vegetation along both sides that hold the most birds.

Our wet spring and summer on the ‘Coast’ has been followed up with a relatively fine autumn/early winter period.

When we do get another heavy rain event, farm drains and the humped and hollowed dairy land would be worth keeping an eye on.

There will be lots of food becoming available to attract the ducks in, with seeds from annual plants etc,floating up.

As always time spent scouting for birds will up the success rate when you get the chance to head out next.

Don’t forget the other waterfowl species on offer 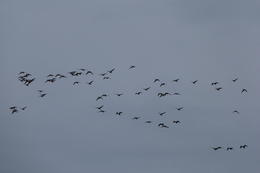 Many areas have good numbers of pukeko and paradise shelduck present.

Each year we monitor pukeko numbers by counting transects at various sites.

We have been doing these at present and there seems to be good numbers of paradise shelduck out in the paddocks.

Paradise shelduck and pukeko make for a good hunting option during the middle of the day and are ideal for young hunters.

Often after sitting in a mai mai for a few hours it’s nice to get out and stretch the legs along some creeks or habitat edges, especially if it’s fine weather and things have slowed up in the maimai.

Good numbers of Canada geese were seen during the autumn greylard counts, so keep an eye out for them also.

All the Game bird species provide good meat, so make sure you process all of what you hunt for the table.