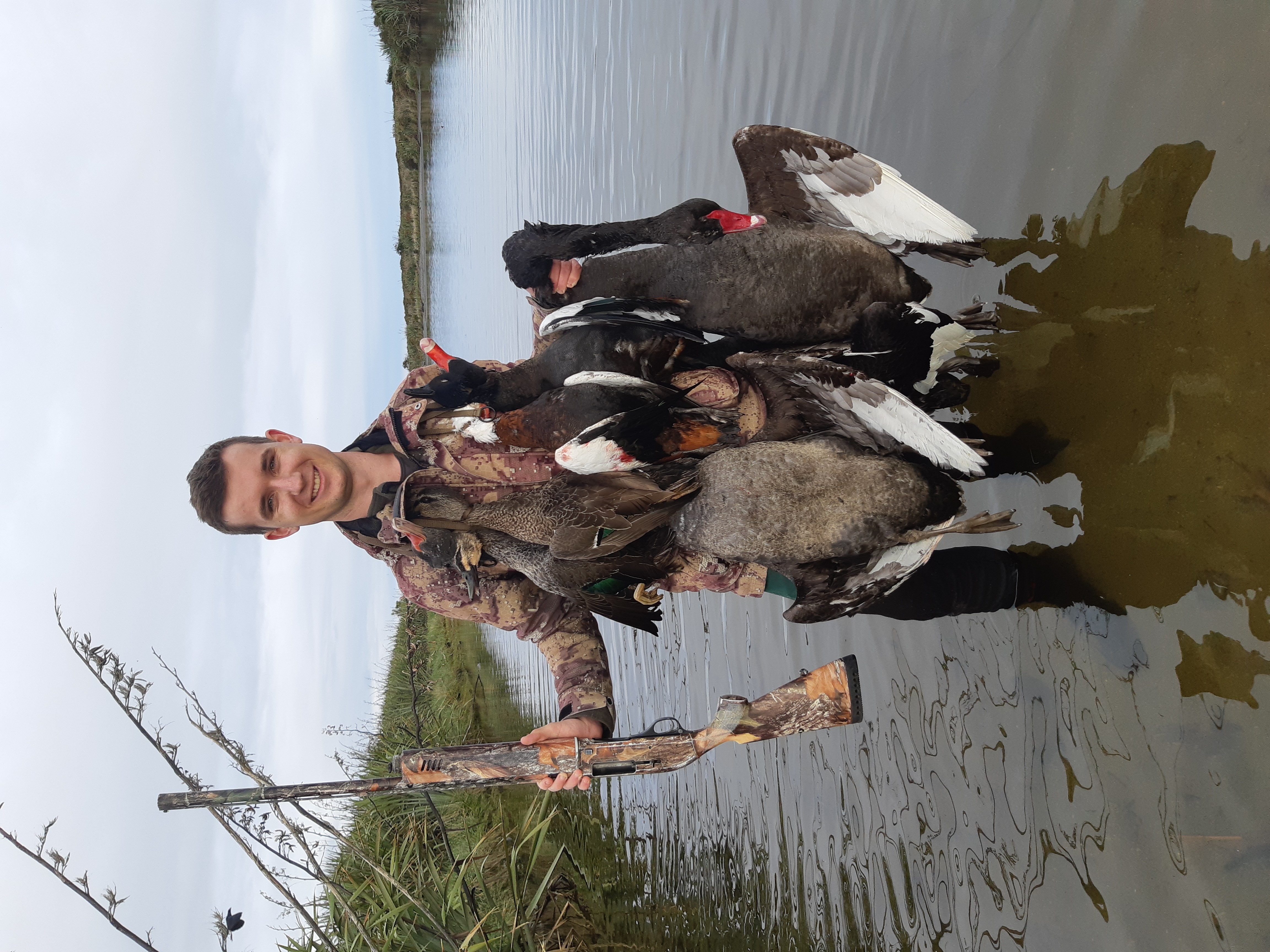 The long-awaited start to opening weekend on the West Coast seems to have come with a silver lining.

Even with the delay West Coast whole season adult and junior licence sales were up 15% on last season.

This meant an extra 50 West Coast hunters were active on opening weekend and this coupled with good numbers of out of region hunters was reflected in positive hunter feedback.

Several reported it was the best opening weekend in terms of action in many years.

Preliminary results from our hunter harvest survey suggests that hunting success per hunter effort was up but bear in mind this may just be a result of the late start to the season.

West Coast hunter’s willingness to diversify their bags was noticeable with paradise shelduck and pukeko harvest being double that of last opening weekend.

Good numbers of mallard and grey duck were taken at levels similar to last season. 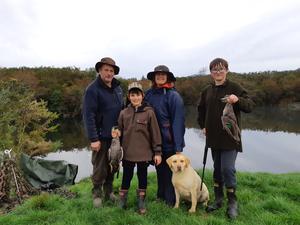 Plenty of hunting yet to be had

Typically, hunters who persist in putting in that extra bit of effort over the remainder of the season experience even greater success.

The success of hunters over opening weekend doesn’t mean all the good hunting is over. Far from it!

With some careful scouting and flexibility in hunting plans really good numbers of game birds are still being seen in easily accessible areas. 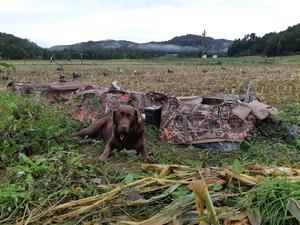 Remember preference will be given to West Coast licence holders and places are likely to fill up quickly.

These are a continuation of last season’s very successful hunts.

They are a great opportunity for hunters to get together, spending time hunting properties with good numbers of birds to help out farmers, and socializing.

Posted in Both Barrels; Tagged Hunting Posted 10 months ago by Default Admin