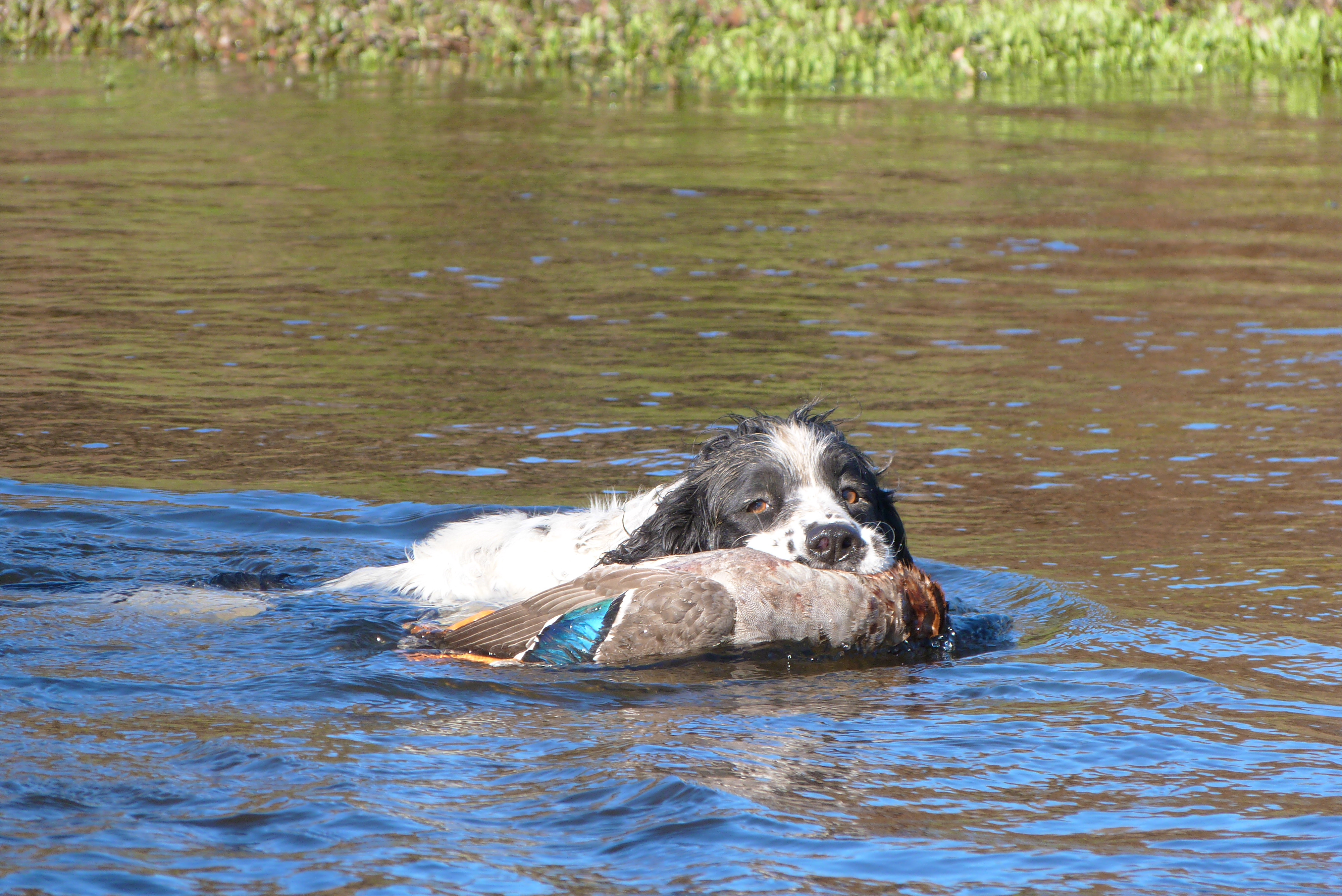 As we head into July, hunting opportunities are improving, with the best of the season still to come for many parts of the West Coast.

Keen local hunters will be well aware of duck camps building up on the river beds, and will be making plans to target them.

Last year we did a local aerial survey, trialling post-season counts as a way of measuring the greylard population while the birds were concentrated along the rivers.

Hunters targeting either of these habitat types in coming weeks can expect some excellent hunting, especially on cold frosty mornings.

How did you fare over Opening Weekend?

Many of you will have been called as part of the National Fish & Game Hunter Harvest Survey.

This provides Fish & Game with useful information on both hunter effort and the resulting harvest.

Local hunters spent an average of 6.6 hours out hunting on the West Coast over Opening Weekend this year.

On average, these hunters harvested two to three mallards, along with two to three grey ducks, and three parries.

Every few years there appears to be a good proportion of grey ducks harvested, and this appears to have been the case this season.

A visiting hunter during a recent pukeko hunt.

Staff have completed their annual pukeko counts along the regular transects between the Grey Valley and Hari Hari.

A continuing trend has been reducing pook numbers in parts of the Grey district, especially around the Brunner catchment.

High numbers are also found in coastal parts of the Buller district outside of these surveys.

Introduce a newbie to hunting

While we all like having hunting spots that few other hunters use, the reality is the more local hunters there are, the better it is for the wellbeing of the sport.

Particularly when there are fewer West Coast hunters compared with a few decades ago.

As a keen hunter you'll already appreciate the great aspects of duck hunting, but those who haven’t had this exposure don’t really know what they are missing.

So why not invite some friends, your partner, or young people out hunting with you?

It’s a good chance to provide safety instructions, while introducing someone to duck hunting.

Day licences are available online for those who simply want to give it a go.

Over the past couple of years I've encountered a number of older hunters calling an end to their duck hunting days.

If you're at this stage, why not get some young hunters involved before you finish up?

Perhaps send them on to take over your maimai and keep the local tradition going strong.