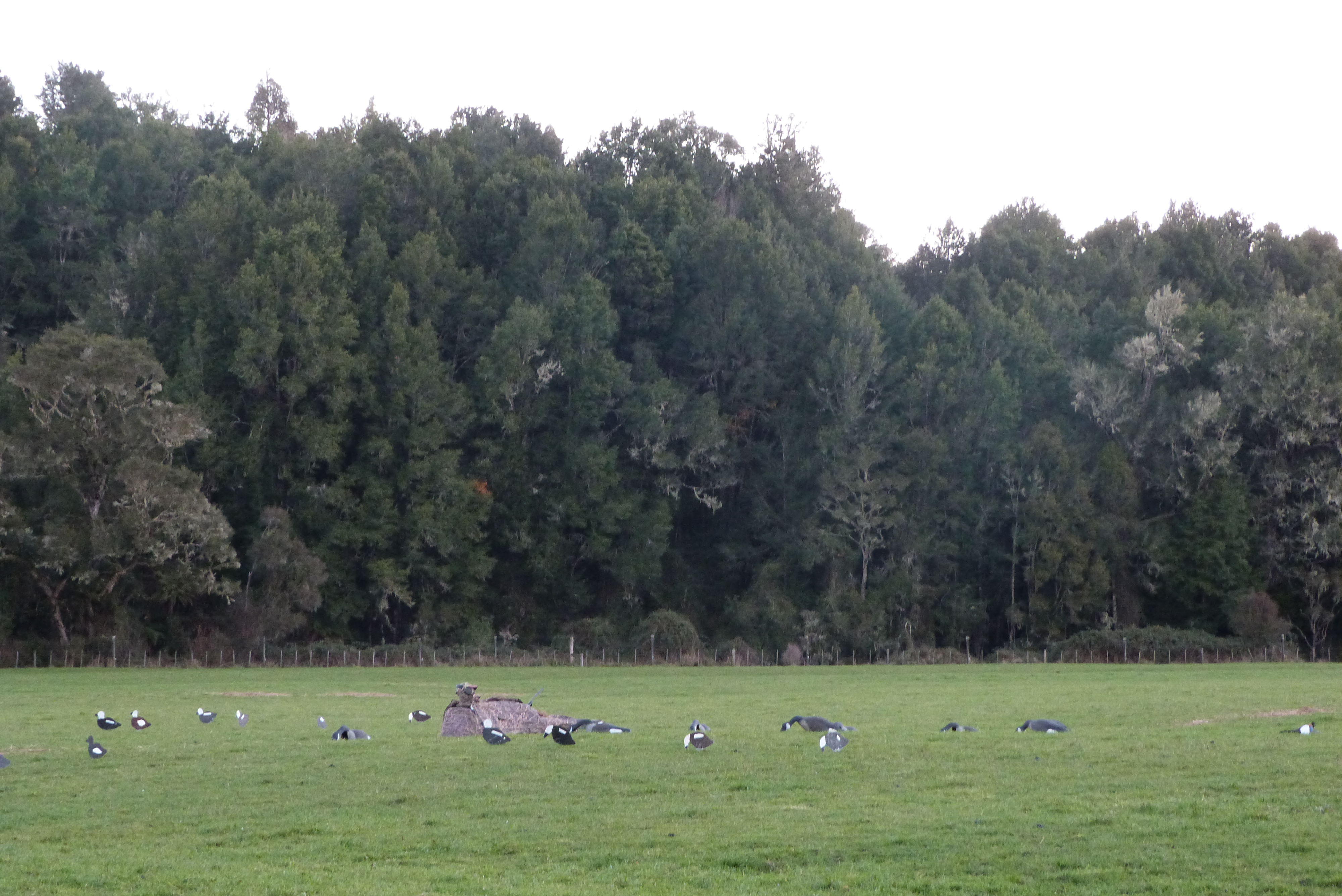 It's only mid season - more birds to target

Game bird hunting continues to be highly productive this season for those who've been getting out, with many local hunters doing better now than earlier in the piece.

Hunter activity in total has reduced as we get further into the season, meaning birds decoy well and ducks generally become easier to hunt as they head to their loafing/feeding areas.

There have been good numbers of Canada geese around this season as well.

With the geese heading to farmland in the evenings, good hunting exists for those willing to put in the time and effort to pinpoint where geese have been feeding.

Keep an eye on the green feed crops.

Paradise shelduck have been present in reasonable numbers this year, with some good paddock hunting available, particularly in the Upper Grey Valley, through the Taramakau and in South Westland.

Most farmers are happy for hunters to harvest a few parries, so you could add parrie hunting to your mid-winter hunting plans.

One of our councillors told me recently he and a friend had some parries put into sausages which turned out really nice. Sounds like it's worth a try.

Each year we nominate a weekend near the shortest day as a mid-season duck hunting weekend to encourage hunters to get out and hunt.

Ideally this increases the hunting opportunities for everyone who heads out - by moving birds around.

This year the dates were June 24th and 25th, with hunters reporting good results from the weekend. 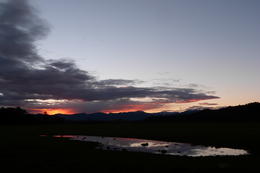 As we head towards July, there's still loads of hunting available.

With the large amount of braided river bed habitat on the West Coast, there are usually good numbers of duck camps to be found on the beds in July.

If you are looking to access different river sections, the WAMS website - https://www.wams.org.nz  is a good place to start, followed up with a chat to landowners nearby.

If you plan to target duck camps, make sure you’re there early and set up well before first light.

The river beds are usually a great place to find well-conditioned greenheads.

A few Canada goose decoys are worth putting out as you may well encounter geese on the river beds.

after a relatively fine start to the winter, we're due for some heavy rain before too long.

This will generate plenty of good hunting over farmland habitat, with surface water areas and in among the humped and hollowed farmland.

Wet nights with strong winds are the best conditions for this type of hunting.

Last season I had a good hunt after work one night sitting at a bend in a spring creek on farmland during rough weather.

The strong wind carried the sound of the duck call down towards the main river bed nearby, and they headed right to where I was in the creek, to make for an exciting evening's hunting.

There's plenty of hunting like this left in the season, so make sure you get out in the weeks ahead.