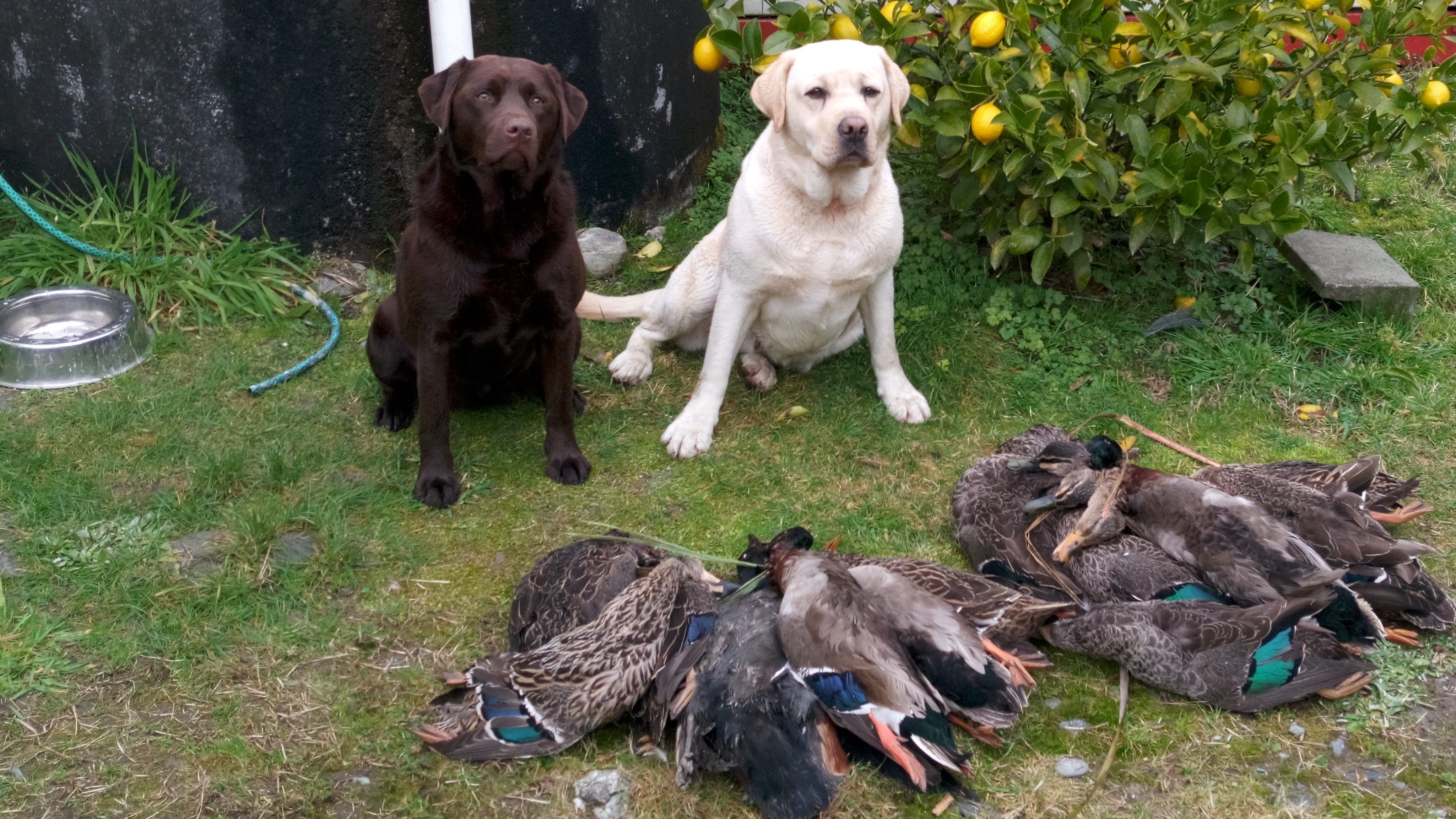 Hunter reports for this year's game bird season, which closes on July 29, have been mixed - with many saying they harvested few ducks while others have called it the best of recent years.

Success has been largely dependent on location - as certain areas have held birds and there hasn't been enough hunter activity during the season to move birds around.

One thing's for sure, it has been an unusual season in terms of where the ducks were  distributed.

The larger remote wetlands, lakes and bush ponds seem to have been the places holding  most birds.

River duck camps have been a bit hit and miss this year, but then there hasn't been consistent frosts because of relatively mild winter conditions.

There has still been plenty of rain though, so seasonal water bodies are topped up, providing increased duck holding habitat.

The larger lakes and wetlands are he best bet for late season hunters.

At this time of the year birds can be found through these areas in high numbers. 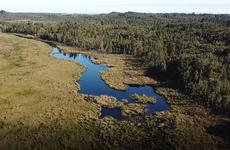 Remote Llarger waterbodies are a good place to hunt at present.

Don’t put your shotgun away just yet as there are still other game bird hunting options in nearby regions, with upland hunting for the likes of Californian quail open until late August in some neighbouring Fish & Game regions.

These fast birds are great eating and provide exciting hunting, along with a great work out for your hunting dog.

Locally there are usually Canada geese culls each year or two, to limit the numbers of  these birds on farmers pastures and crops.

The largest populations are found in the Grey Valley, Taramakau and in the larger river beds of South Westland.

Farmers are often happy for hunters to hunt these birds.

If you get the opportunity to hunt private land, give it a good go and show your commitment to taking your share of the birds.

Often we hear from landowners who have hunters on their property to have a go at controlling geese, but it hasn't been effective, so they arrange helicopter control.

Opportunities exist for keen, committed hunters to have some great goose hunting outside of the regular game bird season if they're prepared to put the work in.