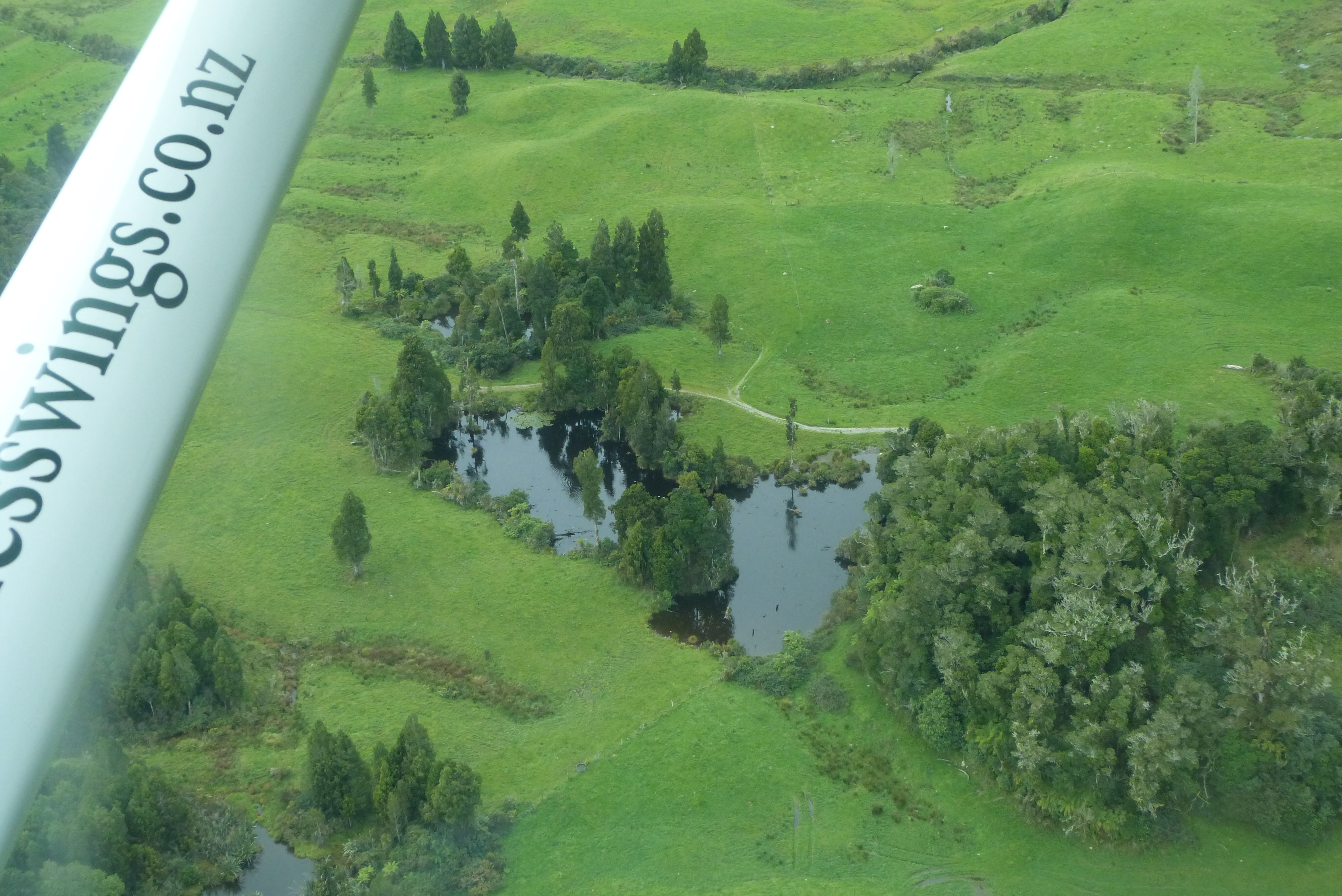 Mainly settled weather has continued on the West Coast, with the long-range forecast indicating we'll get some rain between now and the end of the duck hunting season.

While river bed hunting has been a good option recently, it might be worth scouting humped and hollowed farmland following the forecast rain, with potential for some good evening hunting there.

When thinking about late season places to hunt, consider that as we get closer to the duck breeding season, mallards are actively looking for increased levels of protein in their diet.

Creeks with an abundance of invertebrate food or surface water containing worms, etc, will be attracting the ducks’ attention big time.

With the season closure date fast approaching, get out and make the most of the remaining days.

This year’s pre-season greylard survey results were presented to the West Coast council at their June meeting.

Interestingly, there was a considerable amount of variation within the sub-regions duck numbers this year, which was reflected during the early part of the hunting season.

When I started the greylard counts through Ikamatua and Westport, some sites showed notable increases in bird numbers, and then I found numbers were not as high as anticipated around other parts of the region.

Also, notable around Ikamatua, was an increase in birds showing strong grey duck characteristics; the wet spring/summer season appears to have been particularly productive for them.

The current method of counting indexed sites seems to be working effectively, and we are covering a good range of habitat.

We are also going to trial a late season flight of selected river beds this year to establish a post season count, with the intention of having data for pre-season numbers, hunter harvest assessment during the season, and post-season, pre-breeding trend estimates.

It’s important we have good data on local greylard populations to ascertain the driving factors of population growth, especially as they're the favoured species for most local hunters.

In the upcoming year's workplan we have designated time towards a waterfowl project, with the intention of combining some of the recent national mallard research in the field.

Hopefully we can encourage local hunters to put some work into their own ponds, with planting and predator control, etc.

Those of you that work outdoors on 'the coast’ will have noticed high number of stoats at certain times of the year.

They can be seen working the edges of creeks during spring, without doubt making short work of ducklings.

With the abundance of water present on the West Coast, it’s easy to assume it’s all ideal for waterfowl, but many farm ponds could be more productive with careful design, plantings and effective ongoing predator control. 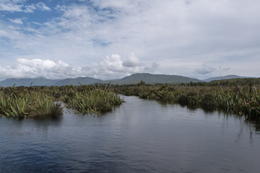 Hunter activity, as expected, has been progressively dropping away since Opening Weekend.

An average of 5.65 hours was spent hunting during the Opening Weekend period by local hunters, versus 0.33 Hours during the latest survey period.

With this reduced activity, birds should devoy well, and calling should be effective in bringing them in.

Also, those places where you saw lots of birds just before the season opened might well be worth another look.

Hope you all enjoy the last of your duck hunting for 2017!