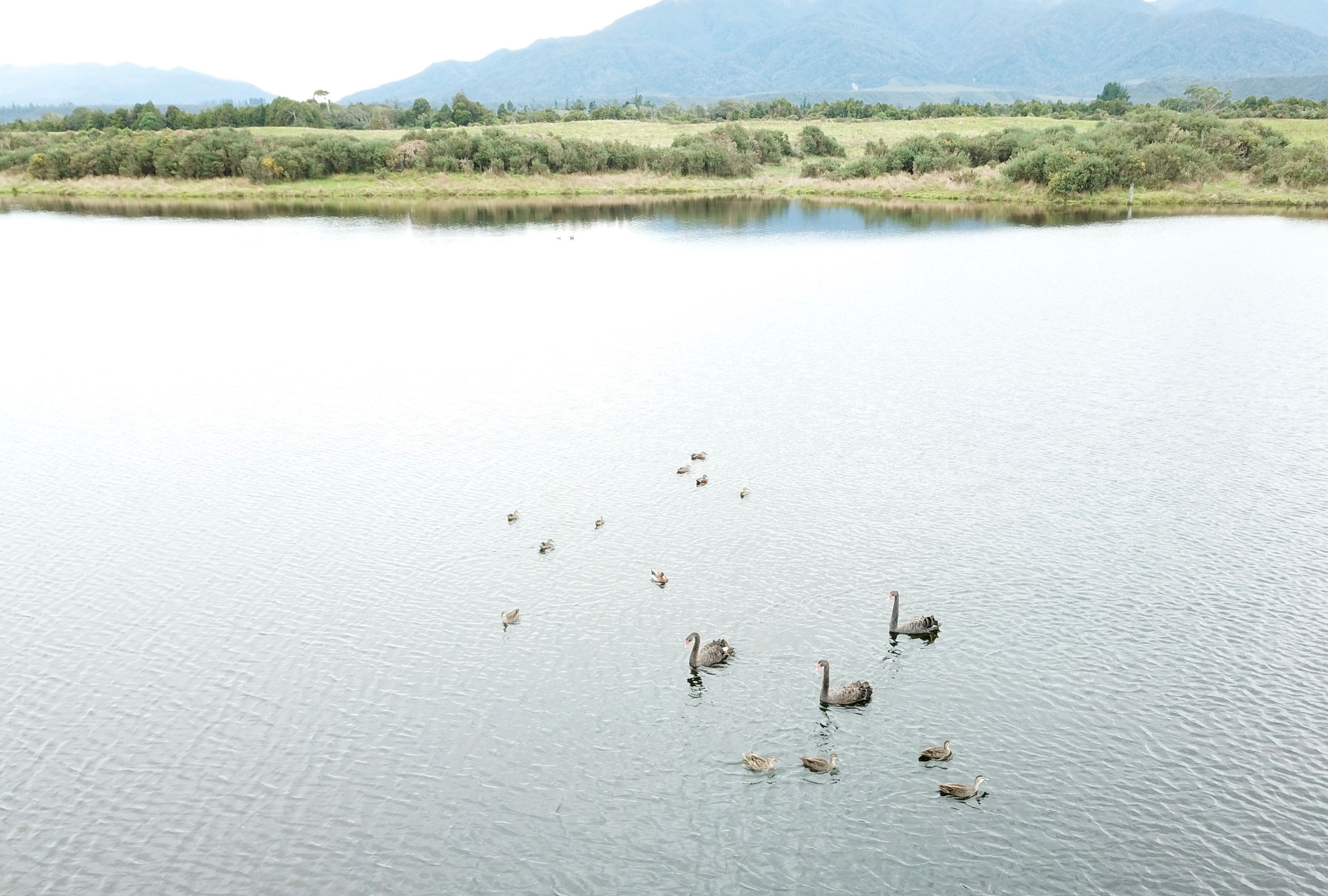 Believe it or not, it's been a relatively stable spring and summer on the West Coast - excluding one or two significant rainfall events - great to see the Waiho Bridge at Franz Josef back in place!

Regardless, game birds had a good nesting season which is positive for hunters.

We survey numerous sites between Karamea and Fox each year to gain a good understanding of numbers.

Paradise shelduck moult counts completed this summer showed an increase in birds north of the Taramakau River (mainly in the Grey Valley), but a decrease south of this river.

Greylard counts this autumn showed numbers of birds much like last season.

However behavioural changes resulting from weather, disturbance and feeding patterns all combine to make greylards particularly challenging to monitor effectively.

This equates to about: 10 greylards, 6 paradise shelduck, 2 pukeko and less than one bird each of shoveler and swan.

Opening weekend accounted for just under 45% of the season’s harvest by West Coast hunters.

While hunters have put in more effort over the last three years and increased their harvest, they've also increased the number of birds harvested per hour of hunting effort.

Also notable was hunter’s keenness to diversify their bag with those targeting swans being particularly successful.

Overall, it’s looking very promising for a productive opening weekend this year, so make sure you’ve got your gear ready to go on Saturday, May 4th.

Hunters are reminded that this year the phasing out of toxic shot for 20 gauge shotguns begins.

This remains voluntary in 2019 but will become mandatory (lead shot prohibited) for the 2020 season across all Department of Conservation and Fish & Game-administered lands.

In 2021, lead shot will be prohibited for all licenceholders (irrespective of gauge used) across all lands, public and private, for hunting game birds within 200 metres of all waterways and wetlands.

With a five shot limit already in place in the West Coast region, few hunters will be impacted by the new gun laws.

Fish & Game consulted with hunters two years ago and there was little to no support for having any more than five shots.

By now most game bird hunters will have pegged their maimai and be ready to go for opening morning..

You will of course, be avoiding disturbing the area to allow birds to settle.

If you’re new to game bird hunting, you may find it difficult to know where to go during the season.

Don’t be afraid to get out and about and scout out areas that contain birds and talk to landowners for permission to hunt there.

If the land is public conservation land and administered by DOC, check its status - is game bird hunting allowed?

If so, you'll need a permit from your local DOC office to hunt it.

Consider other hunters, ensure you’re not too close to other maimai sites and keep in mind that other hunters won’t appreciate you building a maimai close to opening weekend, as the disturbance may push birds away.

Note that during the season, bird’s preferences will shift them to different locations, so be prepared to move with the birds and look for new areas.