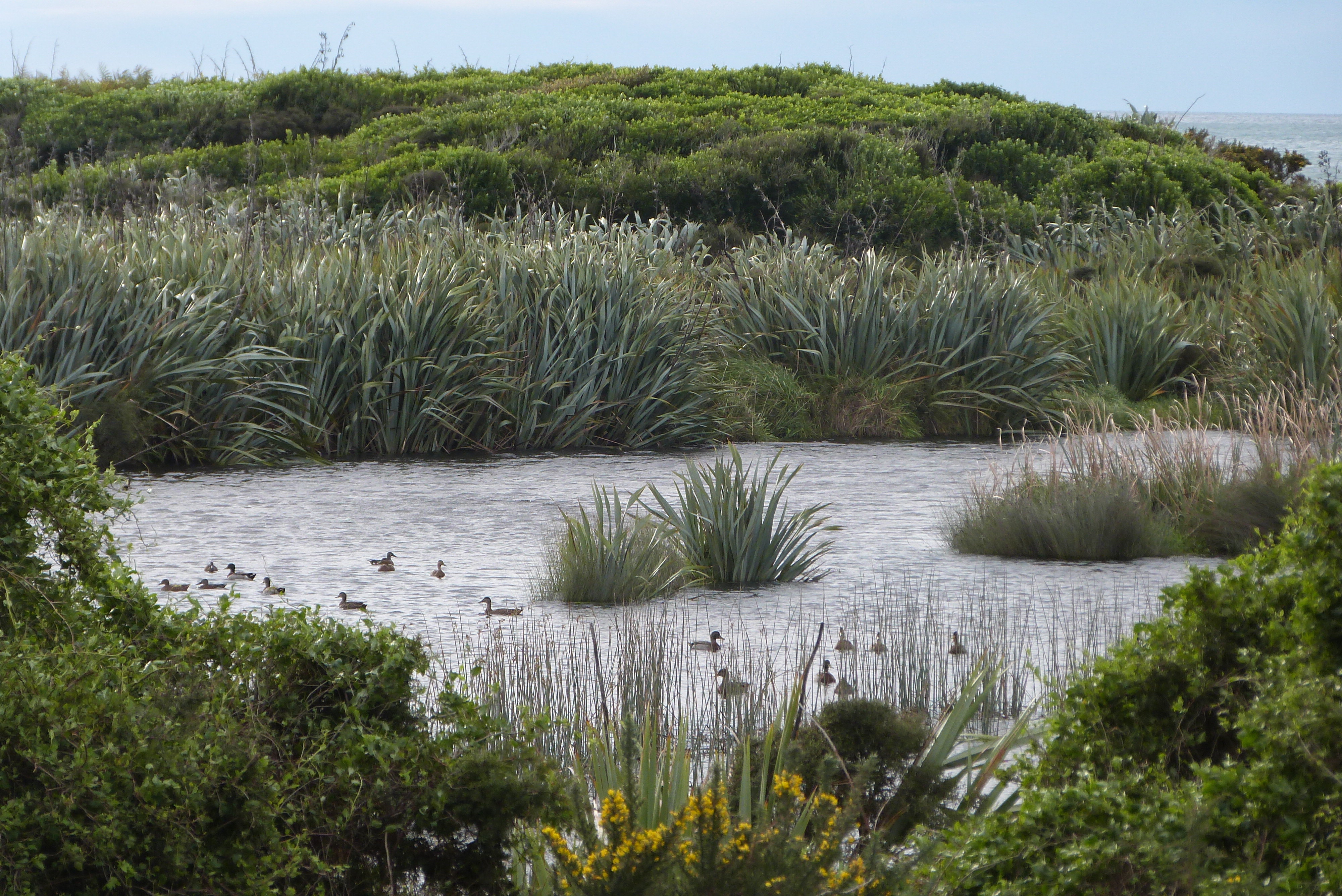 The wet spring and summer just passed, while frustrating for anglers, has produced positive outcomes for game bird hunters.

It has been a great season for duck nesting, with plenty of surface water around.

Right: Greylards and shoveler loafing on an estuary site in early April.

Conditions have basically aligned with what has been found from recent research to significantly improve mallard brood survival.

In fact, many greylard hens have been seen rearing a second or even third lot of fledglings well into the summer months, which should ensure additional numbers boost the population.

We survey a number of sites between Granity and Hari Hari each year, trying to survey as many sites as practicable to reduce the overall variability.

Changes in behaviour around weather, tides, disturbance and feeding patterns all combine to make greylards particularly challenging to monitor effectively, as any such influences can skew the data collected.

Noticeable during this year’s counts was the high number of birds seen near many of the survey sites.

Overall, it’s looking very promising for a productive Opening Weekend this year, so make sure you’ve got your gear ready to go as come May 6th, we should be in for a great season.

Changes to the rules & regs

Before implementing these, a survey was sent out to local licenceholders for their input.

This resulted in the following changes to the local regulations:

A change to the bag limit of swans from two to four birds following an increase in their numbers locally.

An extension of the junior paradise shelduck/pukeko weekend to two weekends next March.

A maximum magazine capacity of five rounds, including one in the chamber, so a maximum of four-plus-one shells. 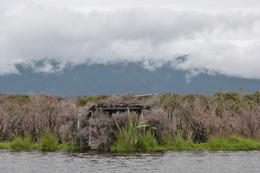 By now most keen waterfowlers will have their maimai pegged and ready to go for opening morning.

They will be trying to disturb the area as little as possible to allow the birds to settle nearby.

If you’re starting out in duck hunting you may be finding it difficult to know where you're going to go during the season.

Scouting areas with the help of Google Earth is a good place to start, as likely river backwaters or wetlands can be located as potential spots to investigate further.

If you plan on building a maimai to hunt from, firstly ensure you are permitted to hunt in the area.

Have you got landowner permission? Consider proximity to buildings or other activities, if its DOC land what's its status?

Have you got the relevant DOC permits?

Ensure you’re not too close to other maimai sites and also consider if there are other hunters nearby.

They won’t appreciate people building a mai mai close to Opening Weekend, as the disturbance may push birds away from the wider area.

Once you have located a suitable site where ducks have been present, and you do decide to construct a hide, consider your actual maimai site carefully.

You don’t want to go to the effort of building a good blind to find that during the season the birds prefer to land and loaf in a different part of the wetland.

Or the prevailing wind has them coming in to land from behind you, or the area has  fluctuating water levels that leave your nice new maimai half underwater during much of the season...all important considerations.

During the season the bird’s preferences will shift them to different locations, so be open to looking for new areas throughout the season and target where the birds want to be at that time.

Keep safe during the season

Remember to prioritise safety while out hunting.

Be sure to follow the seven firearms safety rules. http://www.police.govt.nz/advice/firearms-and-safety/arms-code

Also show good etiquette towards other hunters nearby; you may just find they are your future waterfowl hunting mates.

All the best for your opening weekend in 2017, I hope it’s a good one with plenty of whistling wings above!