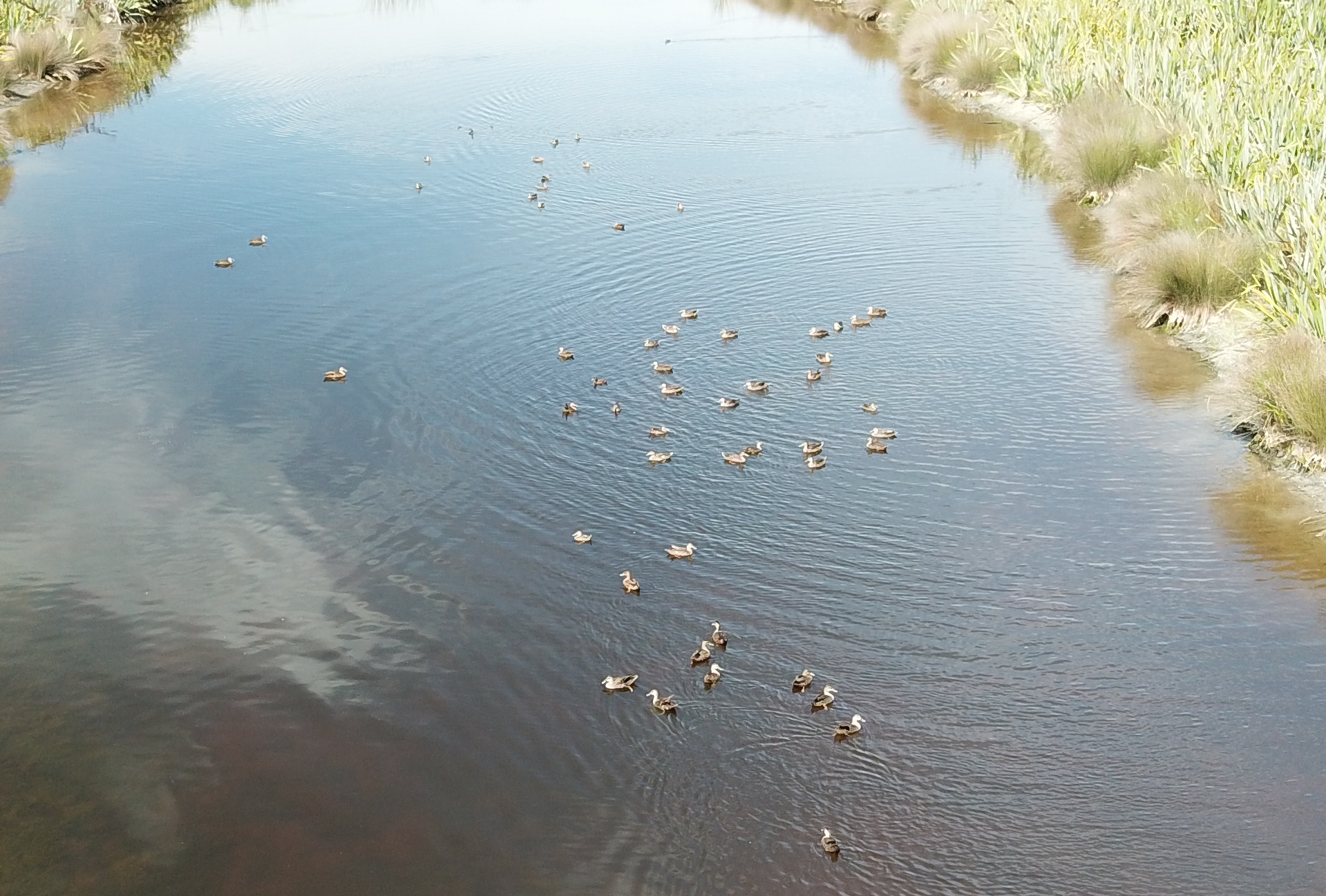 The long wait until opening morning is nearing an end as the first Saturday of May rolls around.

The greylard count was slightly down on last year but similar to the long-term average.

Quite a few sites lacked water and reduced counts, so if you ignore those sites the numbers are looking good!

Paradise shelduck numbers have remained very high in the north, as for the south count, it was down but this is likely due to moulting birds being dispersed by the February floods rather than a population drop.

As always there is plenty of pukeko about where there is wet farmland and swan numbers are strong in localised areas such as around Lake Brunner.

What is good to see is some rain and unsettled weather in the forecast, topping up the ponds and getting the birds moving.

Hopefully, the forecast is similar for opening weekend to improve hunting rather than the blues skies experienced in recent years.

Last year large numbers of birds were observed parked up on river camps so if the rivers aren’t flowing high, it would be great to have some hunters moving them birds along.

None the less opening isn’t far away so sure to be using the next two weeks to get everything ready, including your licence! 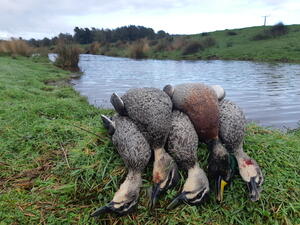 The average West Coast Region game bird licence holder harvested 17 game birds in the 2021 season, compared with 18 game birds during the 2020 season and 15 for the 2019 season (rounded to whole bird figures).

This equates to approximately; 8.7 Greylards, 4.4 Paradise Shelduck, 3.3 Pukeko and less than one bird each of Swan and Shoveler.

Opening weekend accounted for 39% of the season’s harvest by West Coast hunters.

The reduction in harvest was largely due to a tough opening weekend, with birds harvested per hour being above average for the rest of the season.

Hunter effort and harvest by local hunters decreased from the previous season.

Hunters again continued with the trend of increasing popularity of diversifying your bag, with an increased harvest of paradise shelduck, pukeko and swan. 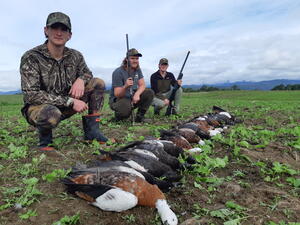 To provide certainty that late moulting paradise shelducks are protected and the hunting pressure is directed to the source of crop predation issues the following regulation has been implemented:

West Coast licence holders will receive an email after opening day, with the confirmed advent calendar and the opportunity to sign up to be further notified about events.

The increasing popularity of the events means some out region hunters hunter may be turned away so ensure your licence is a West Coast one by nominating the West Coast if purchased online or buying it from a West Coast agent.

Any questions regarding organised hunts should be directed to bkersten@fishandgame.org.nz .

We look forward to seeing you at the events! Here's the draft calendar of organised events plus some dates worth noting.

We hope you have a successful and safe opening weekend.

Hope to see you out there.

Posted in Both Barrels, Hunting; Tagged Hunting Posted 2 months ago by Default Admin