Although the region is not generally suited to upland gamebirds, it abounds with habitat for species found in wetlands. Grey and mallard duck, shoveler, paradise shelduck and pukeko are the predominant species.

Some exciting post-opening weekend waterfowl hunting opportunities are available in the many river beds and coastal wetlands south of Hokitika. The lower Whataroa and Wanganui catchments are particularly suited for appropriately equipped hunters. The two pre-requisites for successful river bed hunting are first, to locate daytime loafing areas, and secondly to be in position before daylight with a good decoy spread and suitable camouflage.

Later in the season there are great mallard and shelduck hunting opportunities on developed farm properties, particularly where stock are being fed with supplements such as grain or silage. Early morning and evening are the best times, although rough weather can also provide good open paddock opportunities during the day.

Anybody planning a trip to hunt the West Coast should consult the South Island Game Bird Hunting Guide for advice on key landowner contacts.

If you would like to be kept in touch with news and events, please sign up for Both Barrels, our game bird hunting emailed newsletter.

Tips for Hunting the West Coast:

The key to success in all hunting, is to be observant and to recognise that game bird movements and feeding patterns change in response to the time of year, and availability of food. In the case of geese and parries, feeding patterns are largely dictated by the location of preferred pasture. Prevailing weather patterns also have a large influence on where concentrations of birds will be at certain times. For example, during wet periods in June and July, intensively grazed paddocks are favoured by mallards seeking high protein in the form of worms and grubs. Seed from fed-out hay and baleage is also a favoured food source. During frosty periods, drains and wet areas with willow (pig) weed infestations may be popular. Watchful hunters will note that birds alter their daily habits and flight patterns in response to the length of daylight hours, prevailing weather and level of disturbance.

Later in the Season:

Many hunters become frustrated by large congregations of ducks – predominantly mallards – loafing in open paddocks after the first week or two of the season when ducks become more wary. These birds are often difficult to hunt, however for those prepared to chance the odd unsuccessful outing, success is more likely to improve later in the season, especially on rough days and at first and last light.

Late in the season, birds are preparing for breeding and require extra protein in the form of aquatic invertebrates and terrestrial insects. At this time small creeks, farm drains and wet paddocks often provide favoured feeding habitat. During this period it is often possible to call in ducks, that earlier in the season were simply not interested. In intensively farmed areas, the daily routine heavily influences hunting opportunities. Look for concentrations of birds near stock feed out pads, and, particularly in the case of shelducks and geese, on saved pasture and green crops.

Complaints about concentrations of game birds such as pukeko and paradise shelduck indicate problem areas that hunters can be directed to. Pukeko and shelduck hunting success often depends on a team of hunters working together.

Organised hunts have become increasingly popular on the West Coast as access to good hunting becomes more difficult in other regions. Contact our West Coast Office to register your interest in organised hunting.

Enjoy your hunting on the ‘Coast’, comply with the few rules we have, and please show respect for landowners and your fellow hunters.

Game Bird Season
maimai licence You must carry your licence with you when hunting and present it if requested to by a Fish...
Learn more 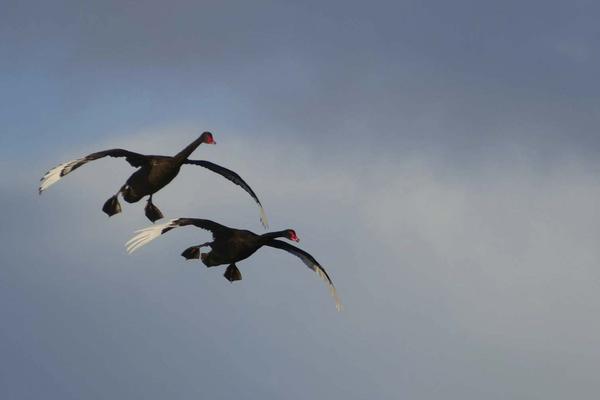 Overseas Visitors
Hunting for upland game birds and for waterfowl takes place all over New Zealand. Licences Every person who wants to go game...
Learn more 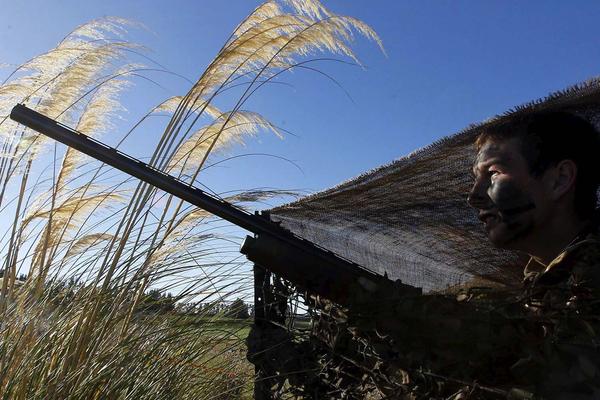 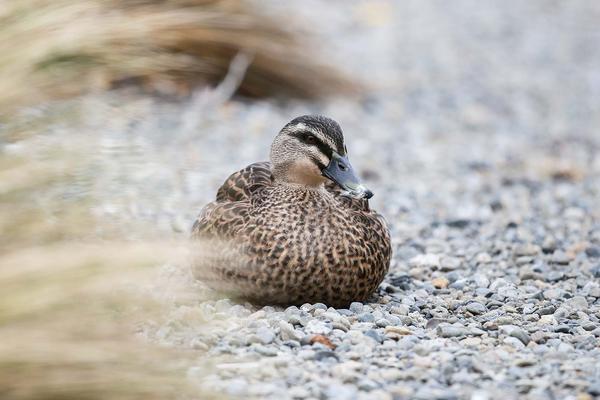 New Zealand Game Bird Species
New Zealand is home to a range of game birds, each with their own particular characteristics and preferences. Early European settlers...
Learn more 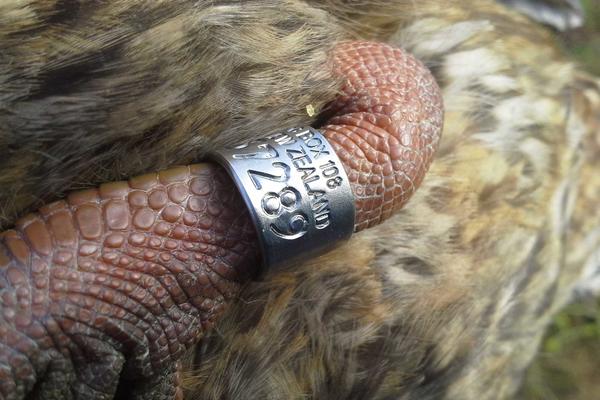 Send in your duck band details
Please send your band details only - keep your band! If you've successfully harvested a duck with a band on its...
Learn more 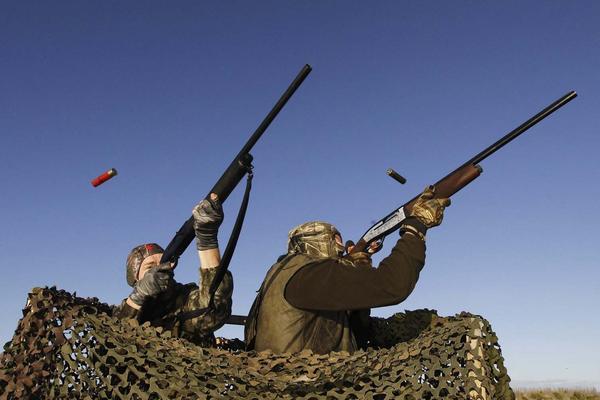 Where to Hunt Game Birds
The primary attractions for game bird hunters on the Coast are the diversity of habitat, providing for a range of...
Learn more 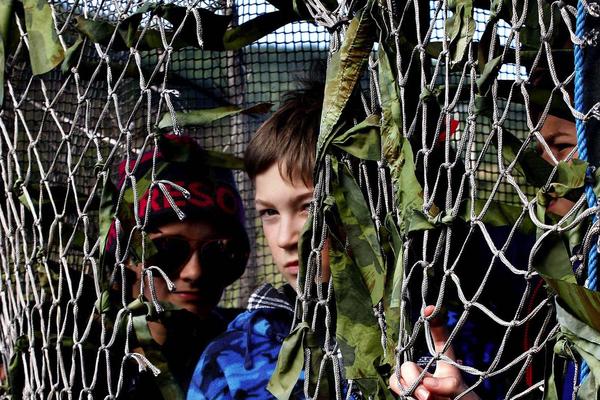 Getting started in game bird hunting
Hunting encourages a variety of activities and the development of values that are important to New Zealanders. Hunters are responsible...
Learn more 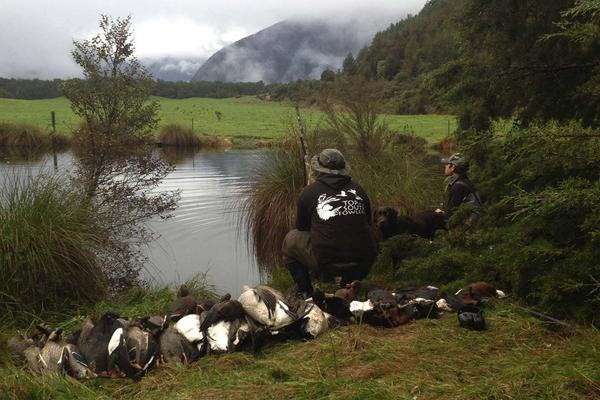 Hunting Tips & Info
This section has updates on research undertaken by Fish & Game, as well as advice and tips for those wanting...
Learn more 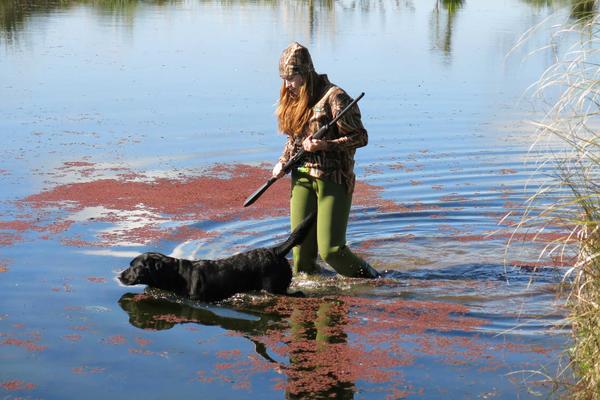 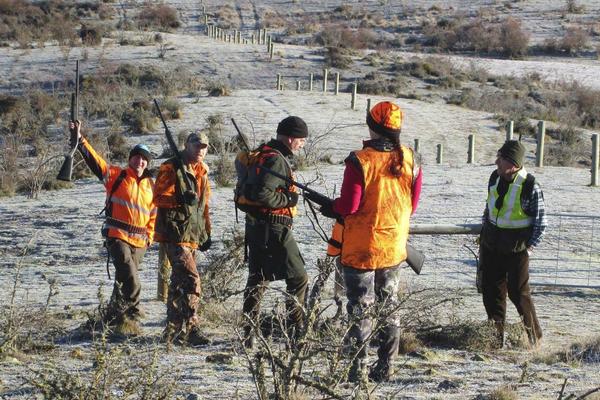 Hunting Clubs
On this page you will find a list of hunting clubs in the West Coast Region. If you would like to...
Learn more 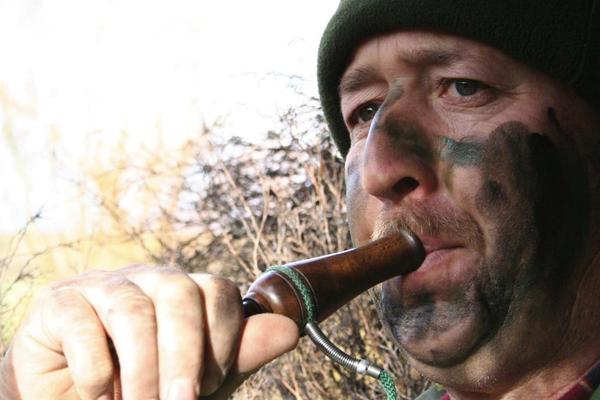 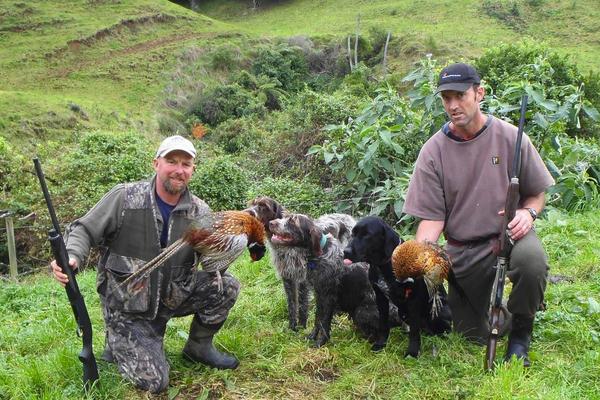