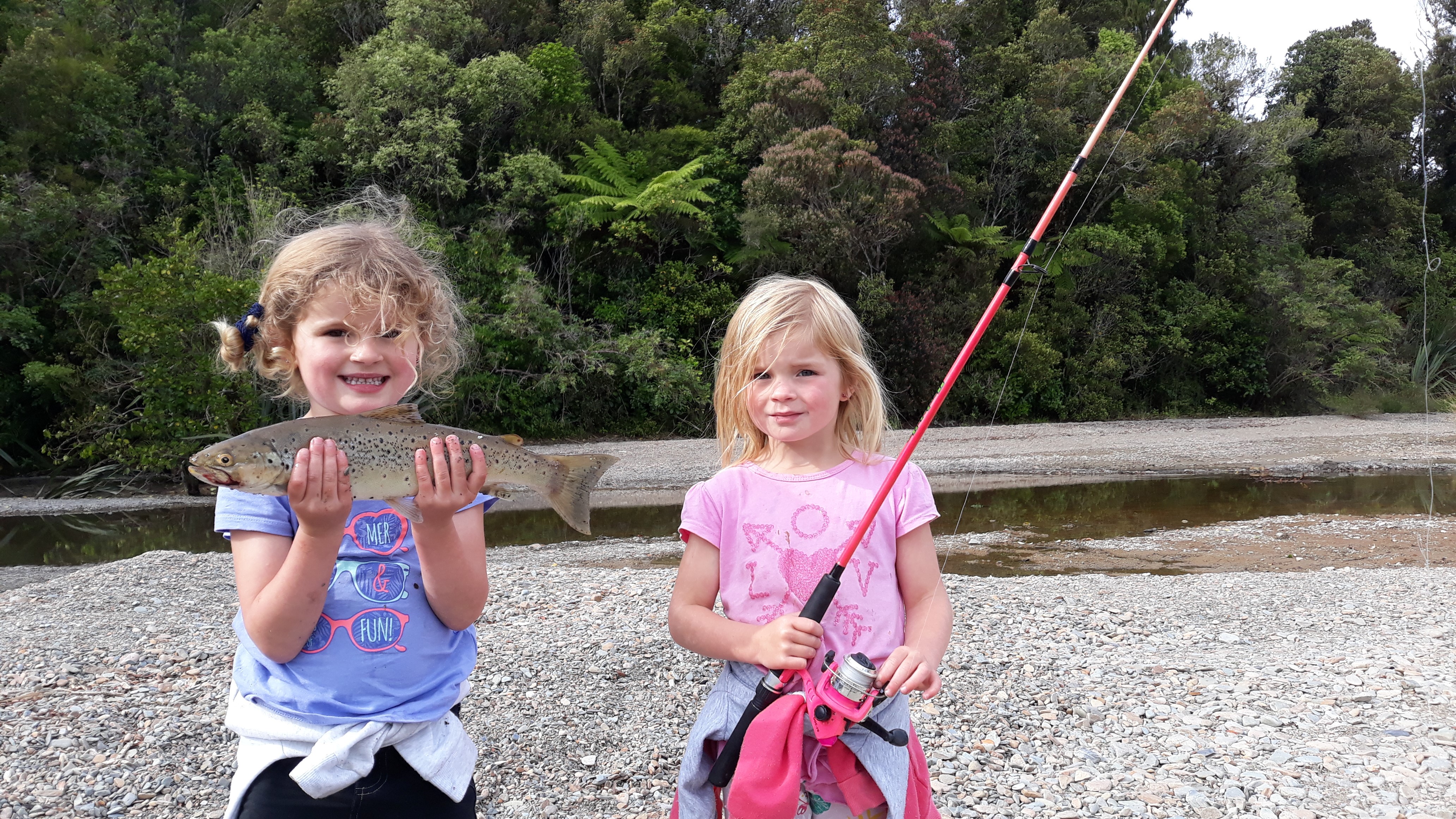 Summer has finally turned up on the West Coast!

After a wet start to the season right through to mid-December it’s been nice to have some settled weather and sunshine.

Large trout continue to get caught across the region, with many out of regions angler flocking to the West Coast to make the most of the great fishing to be had.

Lakes will have warmed up a bit with the stable weather so try to be on the water either in the morning or the evening to get cooler conditions.

Otherwise mid-day fishing in the sunshine for perch can be a great family outing with perch activity highest in warm water.

Salmon should be in the rivers now with a decent fresh down the rivers on the 12th. We haven’t seen any get caught yet, but we have done limited salmon compliance so far this month.

We will be frequently present over the coming months and look forward to catching up with you. 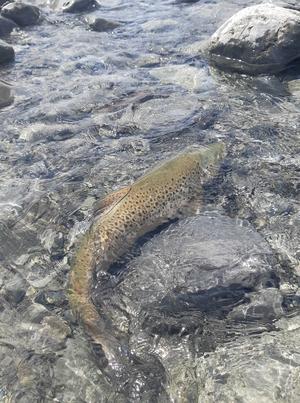 Just a reminder to all salmon anglers that the bag limit for salmon is now one.

Anglers are also reminded that once you reach your bag limit you must cease fishing.

This rule is in place as you may have the intentions to catch and release but sometimes fish can not be revived and as a result you would exceed your daily bag limit.

This season is looking favourable none the less, with positive catches from neighbouring regions who’s run typically comes earlier than the West Coasts.On top of that sea temperatures are cooler than last year and rivers are flowing much higher.

High rivers typically results in cooler and slightly discoloured rivers and in these conditions salmon are much more likely to take a lure so for us anglers its great news!

For those new to salmon angling fish deep at change of light on any river south of Greymouth from now to the end of the season and you never know, you might just get lucky!

West Coast Fish & Game has been able to increase its compliance efforts with the additional staff member and the results speak for themselves. 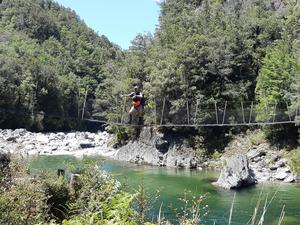 Licence checks are being more frequent, and majority are compliant but the few who try to cheat the system are getting caught.

One angler who was caught fishing without a licence in November has just been put through the justice system by West Coast Fish & Game and has ended up with $2,230 of fines, two convictions and the forfeit of his fishing gear.

When people fish or hunt without a licence, they are stealing from licence holders and West Coast Fish & Game is going to ensure they are held accountable as we do our best to represent licence holders.

Posted 2 years ago by Default Admin