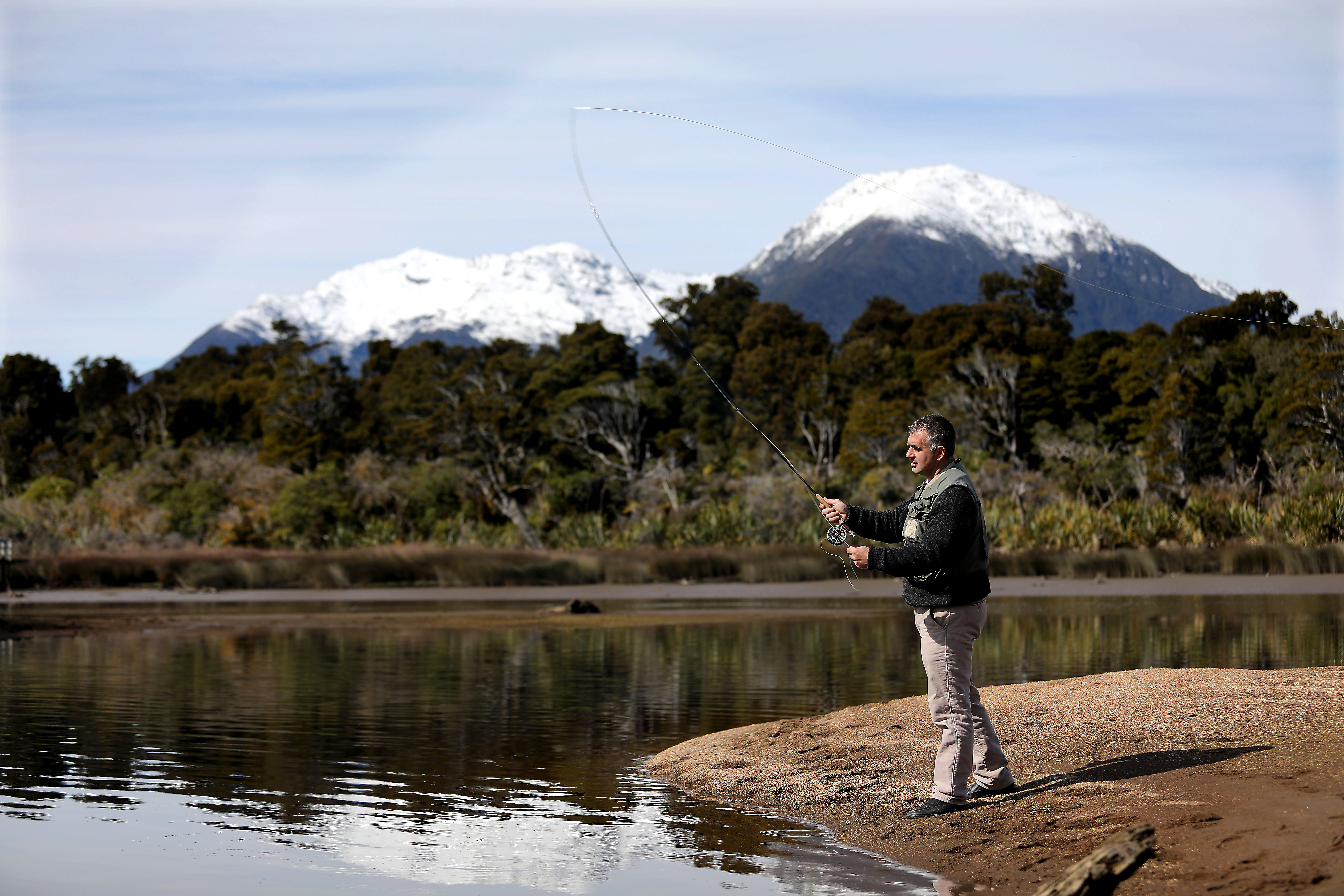 With the spring influx of prey fish, trout activity near river mouths has picked up.

The spring months of October and November are some of the best for catching good condition estuarine fish.

Recent visits to lower rivers by Fish and Game staff have shown us just how popular this has become.

Fishing the first tidal fall in the river in the half light with an incoming tide is the secret.

Large brown trout are actively foraging in this area and will readily take lures and wet flies such as Grey Ghosts.

It is extremely intense fishing with a bow wave of water rushing towards your lure before an almighty strike.

Make sure you have a sturdy line and good gear to take on these fish.

Spring-like conditions arrive on the Coast 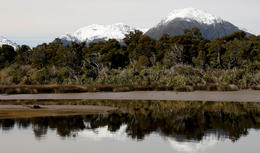 During recent weeks, spring like conditions have begun, with heavy rain followed by warm settled weather.

The trick, at this time of the year, is to make use of these fine settled periods if you can.

Lower river reaches should see increased activity over the next few month, as trout make the most of increasing food availability.

During periods of rain, the lakes are the place to be.

With the days stretching out there is now time for a quick evening fish down at your local river.

The evening is best as the water warms through the day, increasing the metabolism and feeding activity of fish to a peak in the late afternoon/evening.

Although many of the West Coast lakes are open all year such as Lake Poerua a few have been well rested over the winter.

These are popular destinations for the summer season opening in October as they have a good number of naive fish in excellent condition.

These areas can produce some spectacular days for the start of the season.

Releases of yearling fish by Fish & Game, with support from Mitre 10 and the South Westland Lions, is now paying dividends.

Salmon fishing last season from Hari Hari through to the Glaciers was superb.

With the same number of fish being released three years ago, this year we can expect a great return.

This year should see a greater proportion of four year-old fish which have an extra couples of pounds weight.

With the Taramakau river fishing well early in the season last year, it's worth getting out and having a go every now and then, as these released fish have a tendency to turn up any old time.