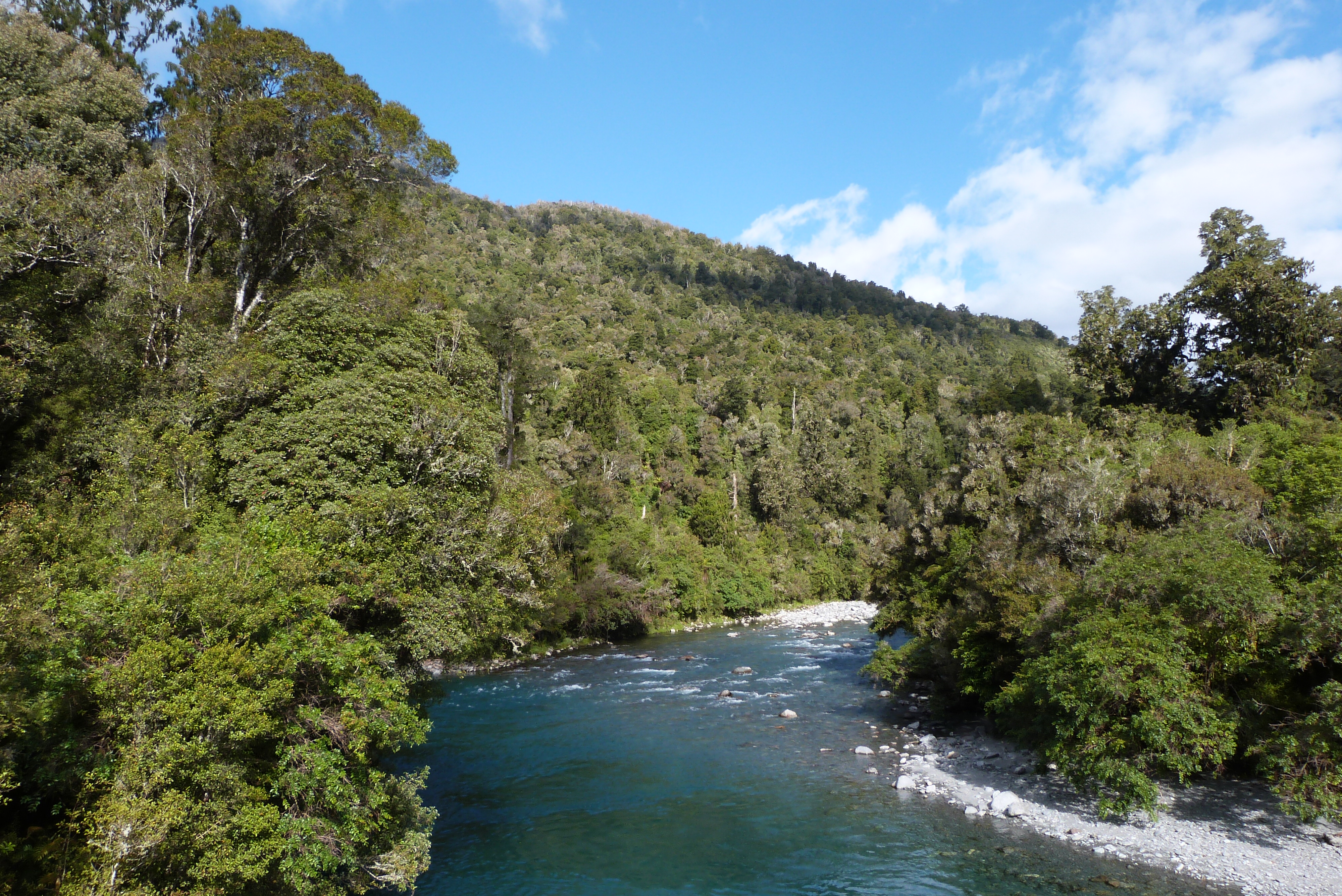 Current weather and river flows have made for ideal spring angling conditions, in fact they couldn’t really get any better.

Often at this time of the year we expect increased westerly weather patterns, often resulting in fickle weather.

Not this year; the weather has been amazing with the best November weather of recent seasons so that all waters are looking fantastic.

Local anglers should get out and enjoy the clear low flows while they last.

Visiting Reefton earlier in the week, I was surprised to see how low a few of the rivers were.

After checking the water temperatures recorded on the West Coast Regional Council's website, I see the spots I was looking at were getting up to around 13-14°C.

So even though the water levels are low they should be fishing well, and the lower flows will certainly result in fish being easier to spot.

If predictions of increased north-east weather patterns for the country over the next few months are correct, we can expect an excellent summer locally.

We have already heard rumours of a few early season salmon being caught, so get set, it’s looking like we might be in for a good season ahead.

Green Beetles on the Menu 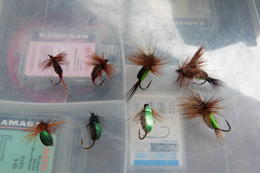 November is generally the time we see green Manuka beetles hatching out in the highest numbers.

They quickly become an addition to the trout’s diet at this time of the year, so it’s well worth drifting a few of these patterns down your local river or stream, particularly where there is a lot of native scrub along the river margins.

There are some super realistic commercial beetle patterns available these days, with foam parachute-style flies, etc.

If you're fishing fast turbulent pocket water, a plump tied green humpy is hard to beat with its white calf hair wings for visibility.

It has been noticeable recently how well-conditioned many of the lake browns have been, with many young fish obviously not suffering any lack of food.

It’s a good sign this early in the season, and good reward for those getting out on the lakes early.

Lake Brunner was busy with high numbers of visiting anglers and boaties enjoying the good weather over Canterbury Show Weekend.

Staff and honorary rangers were out checking licences, particularly around Lake Brunner.

A large number were checked, with no breaches found.

On that note, just a quick reminder, please make sure you have your licence on you when you're out fishing.

It can be time consuming to check up on your details if you're not carrying your licence, often resulting in delays to your fishing plans.

This year’s Annual General Meeting for West Coast Fish & Game will be held on December 12.

Remember licenceholders are welcome to attend, and it’s always good to have them present.

The Lake Brunner Fishing Competition has now been cancelled for this year, but organisers may look to hold the event next autumn.

The Reefton Tusk, Tine and Trout competition will be held December 1 to the 3rd.

This competition is a fundraiser for Reefton Volunteer Fire Brigade.