No Shortage of Water!

Following a dry January, February’s rain has got the salmon moving and the trout feeding. 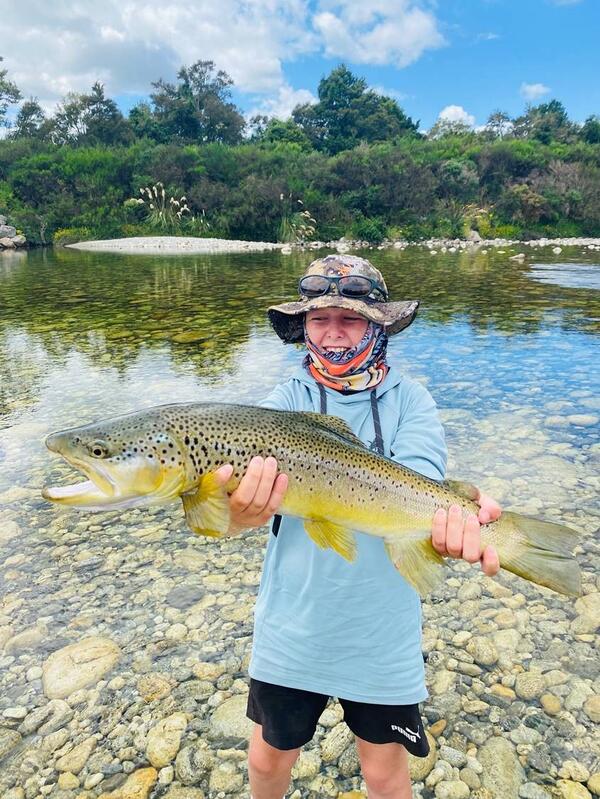 Harry Wilson with a large brown trout caught recently with his father in the Grey Valley. (Photo Hamish Wilson)

With all this rain, the water bodies that were getting quite warm are now fishing fantastic.

It's fantastic news for salmon anglers especially, as its likely the salmon were holding off entering the rivers during January’s low flows.

Since the rain has started reports of salmon catches have started and the frequency of catches is only expected to rise as we move into March.

What has been pleasing to see is good numbers of local anglers out over the last week or two, which is a sure sign that there are plenty of salmon most likely getting caught that we haven’t heard about.

For those that haven’t read the first schedule of the fishing regulations, I’d highly encourage you to do so.

At the front of the regulations, you’ll find fishing conditions generally common to all Fish and Game Regions.

Important regulations such as no licence holder when fishing for sports fish shall use more than 1 assembled rod and running line or no licence holder shall continue to fish for a particular species of sports fish on any day in which he or she has already killed the limit bag for that species except where provided for in the Second Schedule.

Knowing the regulations allows you to be an ethical angler and when you get a visit from a ranger, it’s a positive one!

Also, for those fishing in the South Westland lakes, anglers are reminded that salmon under 450mm must be returned. 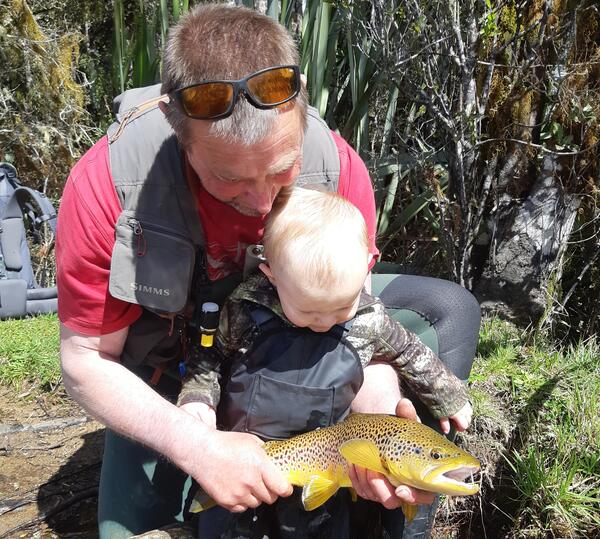 Autumn is a favourite time for fishing for many anglers. Of course, it is the peak of the salmon season but there is also great trout fishing on offer.

With temperatures cooling down to more favourable levels, insect activity still high and trout gorging themselves as they prepare to spawn in winter, fishing can be very productive.

To make it even more enjoyable, trout are typically in fantastic condition following feeding all summer and there is little to no competition with other anglers for water.

Posted in Reel Life; Posted 4 months ago by Default Admin