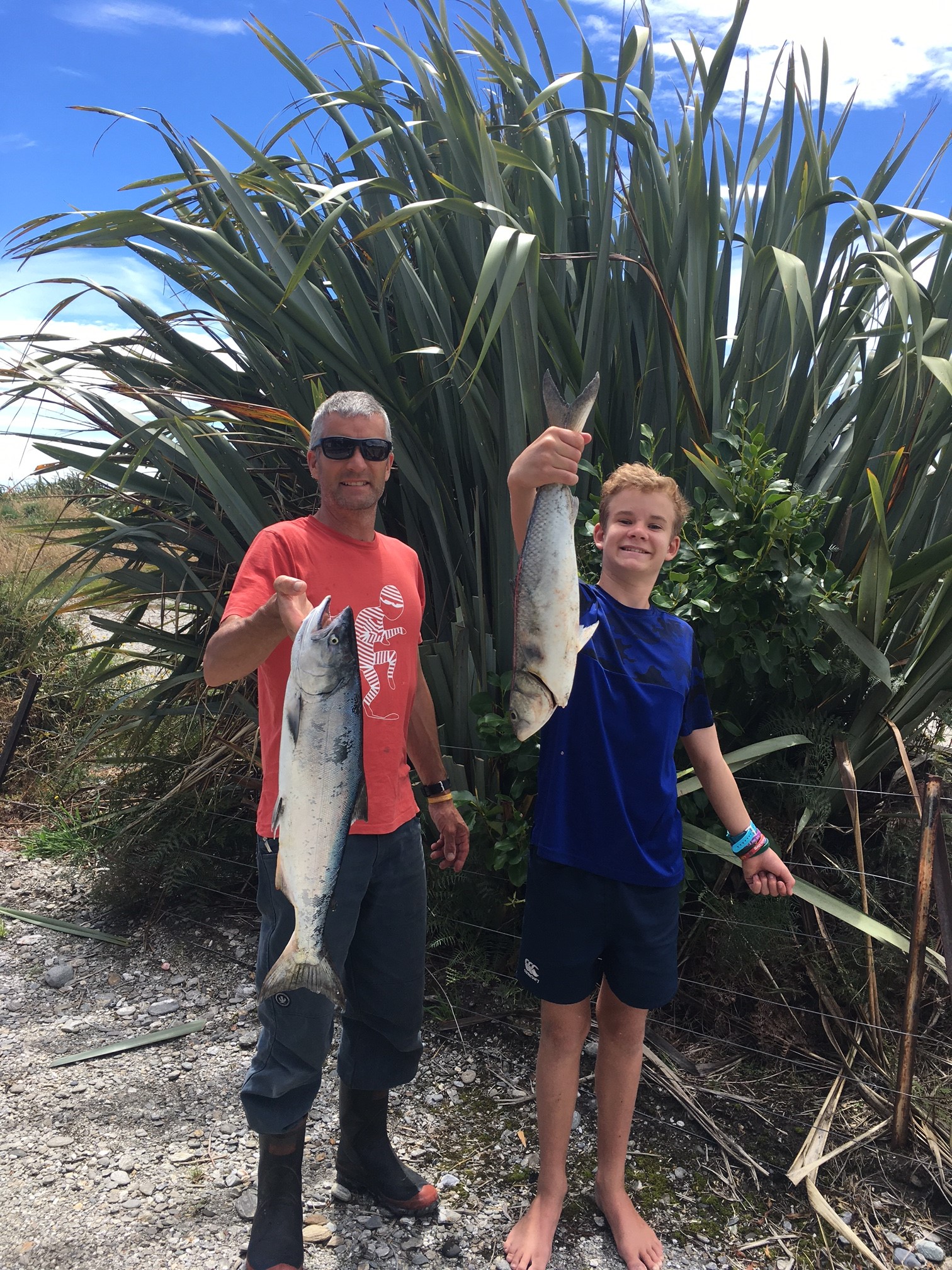 After an abnormally long dry spell for the West Coast, we had a few days of heavy rain last week, then back to fine sunny weather.

Many catchments were in need of increased flows and this rain should have reinvigorated many waterways, with trout likely to be more active as a result.

Rivers in the northern parts of the region, and in around Reefton could probably do with a little more, as river flows have already begun to drop away quickly again after last week’s rain.

With these dry conditions, there seems to have been heaps of field mice around locally in Westland, so although we often consider rivers surroundedby beech forest as mouse fishing areas, fishing mouse patterns elsewhere may be worth a try for fly anglers at present, particularly in the evening.

It’s that time of the year to give salmon some more attention. We have had reports of a few being caught already, so for keen salmon anglers, it would be worth getting out in the coming weeks.

Late February/March is generally the most productive period in the West Coast Region for targeting salmon.

Getting out early on helps in locating the best water on your local river. 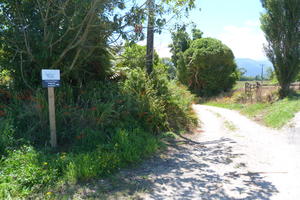 This month some new access signs have been installed at locations you may wish to try.

Left: One of the new angler access points on the lower Karamea River.

They include two on the Grey River up the Waipuna Valley, the Karamea River low down on the north side of the river at the end of Wharf Road, along with two access points up Arapito Road.

Also, an access point has been added on the Lower Mokihinui River along De Malmanches Road.

If you've been looking at fishing the Karamea and Mokihinui Rivers, consider targeting the lower reaches.

They offer scenic fishing close to the main road, with far less fishing pressure than the upper reaches of these catchments.

This time of the year we see many families out fishing for the summer holidays and it’s great to see.

Sometimes the parents haven’t fished before themselves, and at times struggle with getting onto the trout.

The fishing is not always easy during the summer holiday period, as low flows and early season fishing pressure can make trout difficult to catch.

If you're one of these parents, keep persevering, as it is well worth the effort.

In many ways parents that haven’t fished before themselves have so much to gain, as both you and your kids are sharing in something that you're learning together, and it may well develop into a big family pastime in the years ahead.

If you're struggling to get those first few fish though, here are a few things to consider and try.

Trout have strong survival instincts with good vision, so approach the water carefully when around smaller clear waters, the likes of brightly coloured hats will soon have them aware of potential danger.

The fish don't always take off in flight mode, but simply sit still on the bottom and cease feeding; once this happens it’s generally time to find the next fish.

Consider where you're fishing, as if it's right next to a camp ground or other accommodation there's a good chance that many others may fish there regularly.

Try somewhere where there is likely to be less fishing pressure.

In terms of methods, it’s common for anglers starting out to use spinning tackle.

Spinning is particularly effective for covering large areas of water, especially when flows are up slightly.

During summer low flows  you can fish with flies with the same tackle using a bubble float as a casting weight.

Bait fishing is permitted in the West Coast Region, and is often an effective way to get the kids into their first trout.

Try fishing either a huhu grub or a worm beneath a bubble float. Huhu grubs are easily found in rotten logs and are hard for trout to resist.

It is drift diving time of the year and staff will be out drifting the local rivers once again to survey the local trout populations.

We look to have picked up some good volunteers this year which is a great help.

We will also dive the Inangahua River, and once again dive sections of the upper Karamea and Mokihinui rivers as part of the continuing Backcountry Fishery Survey.

With the lower water conditions this year, it's been a good season to target the braided river systems.

Where these rivers generally carry some colour, as the season progresses braided rivers can become clearer.

Under these conditions, where there's a relatively stable structure, they become more appealing to trout.

Also, low conditions can drive trout from the smaller feeder streams adjacent and upstream, increasing the trout numbers throughout the system.

In the reduced flows at this time of the year trout can be seen holding in areas that a few months earlier you couldn’t see into, or wade across.

These trout are often less cautious than those up in the smaller tributaries and spring creeks where there's   generally been greater fishing pressure.

If the settled summer continues, try fishing these larger braided rivers and you may be surprised what you can find.

Many anglers find fly fishing large rivers daunting with the sheer volume of water, however by eliminating the less likely water and targeting the most likely spots you'll soon find fish.

Prospecting the best spots with a large dry or indicator nymphing may well raise a few trout you hadn’t spotted.

A dry with a nymph on the dropper can be excellent in these larger rivers through the shallow riffle stretches, while tandem nymphs under an indicator are best if trout are found holding in the deeper body of the pools.

Keep an eye out for black-fronted terns and swallows swooping the surface during the day, as they too make the most of mayfly hatches.

Where they're working, the trout are likely to be present as well.