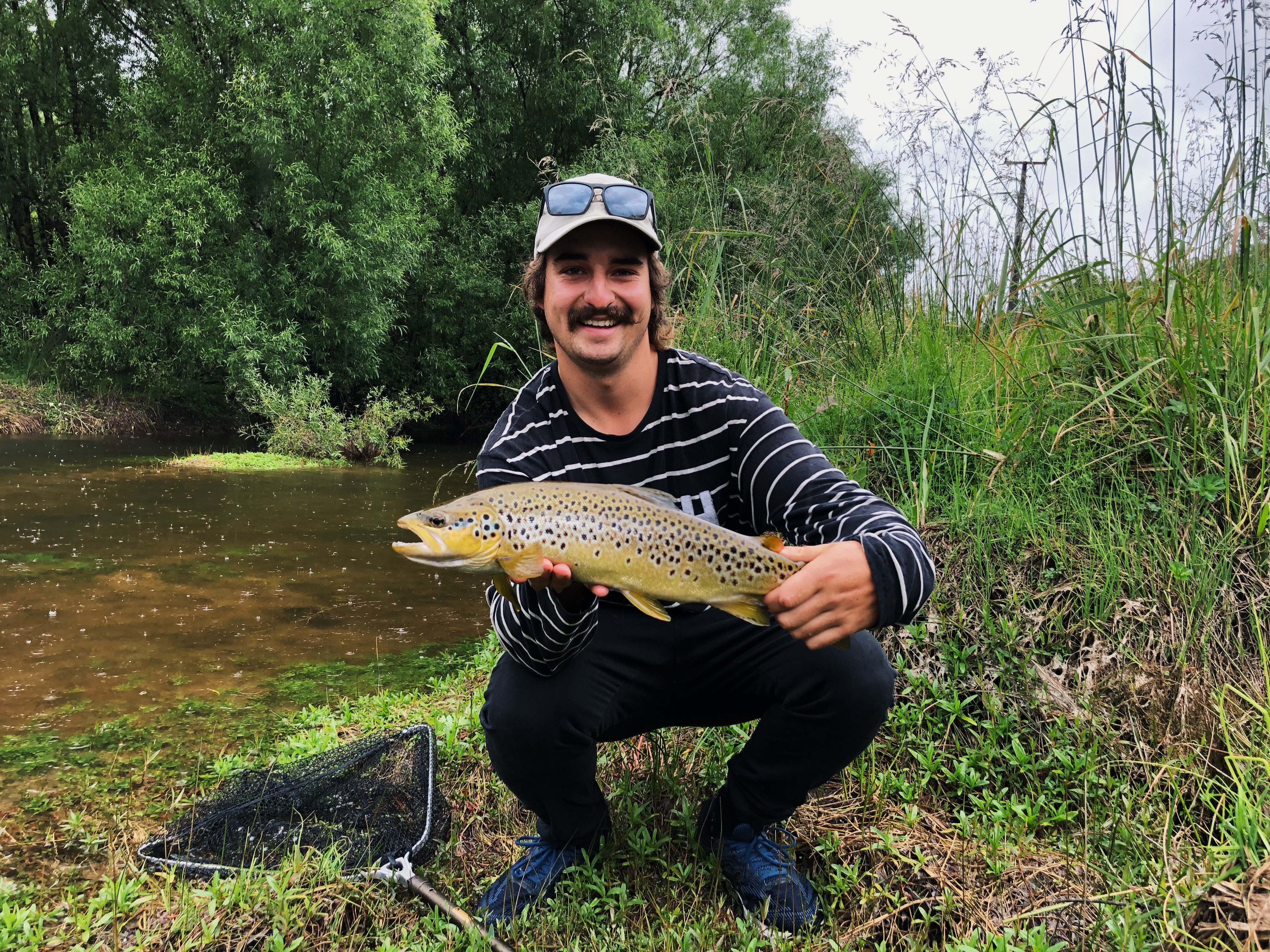 Angling over the Christmas/New Year’s break

With forecasted rain leading up to Christmas then a fine break between Christmas and New years its shaping up to be great conditions to get the family out fishing.

Prolonged fine periods over summer can result in tough fish so to know the lakes and river will get a top up just before Christmas is great news for anglers!

With the start of summer being warm, trout are now feeding on terrestrial insects so fly anglers and those utilising bubbles with dry flies are in for excitement. 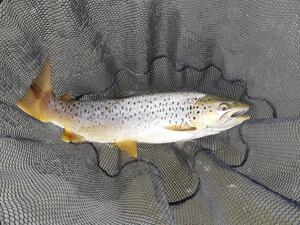 The lakes continue to fish well, but with the lakes warming up early morning or evening is best time to head out to increase your odds.

As for rivers, the few anglers seen out fishing are reporting that the trout are very naïve due to the lack of pressure this season.

River mouth fishing has been great lately with large numbers of bait fish really getting the trout feeding aggressively.

Just be sure not to fish too light of gear in case you hook something large.

With some sea runs being quite large, the chance of a salmon and as I experienced the other day to my surprise when using light fly gear a large kahawai which was quite the battle.

As for the salmon, its likely the first will turn up in the coming month if some aren’t already at river mouths, with great reports from over the hill, fingers crossed it’s a fantastic season! 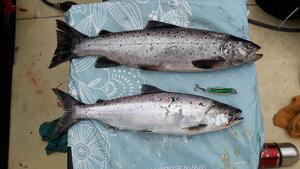 Recent compliance rounds have seen some anglers struggling to distinguish between the Lake resident salmon and silver brown trout.

With the bag limit being one salmon and two trout, it’s important that you can distinguish between the two to avoid exceeding your bag limit. 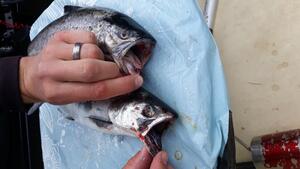 salmon in the South Westland lakes:

Anglers are reminded that there is a minimum size of 350mm for both trout and salmon in South Westland lakes.

Staff and volunteers have been busy completing drift dives this month. 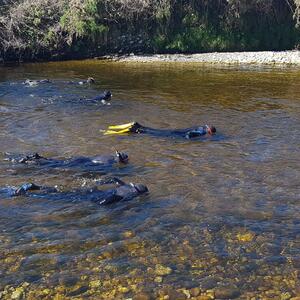 The Mawheraiti River dives were particularly good with both sites’ numbers above average.

It gets even better for anglers, as it was the second highest count for large trout on both sites, with some very impressive trout seen and majority of trout counted in fantastic condition!

Also, from drift dives we have seen some exceptionally large trout remain from last year’s beech mast, as well as confirmed by anglers, so get exploring folks.