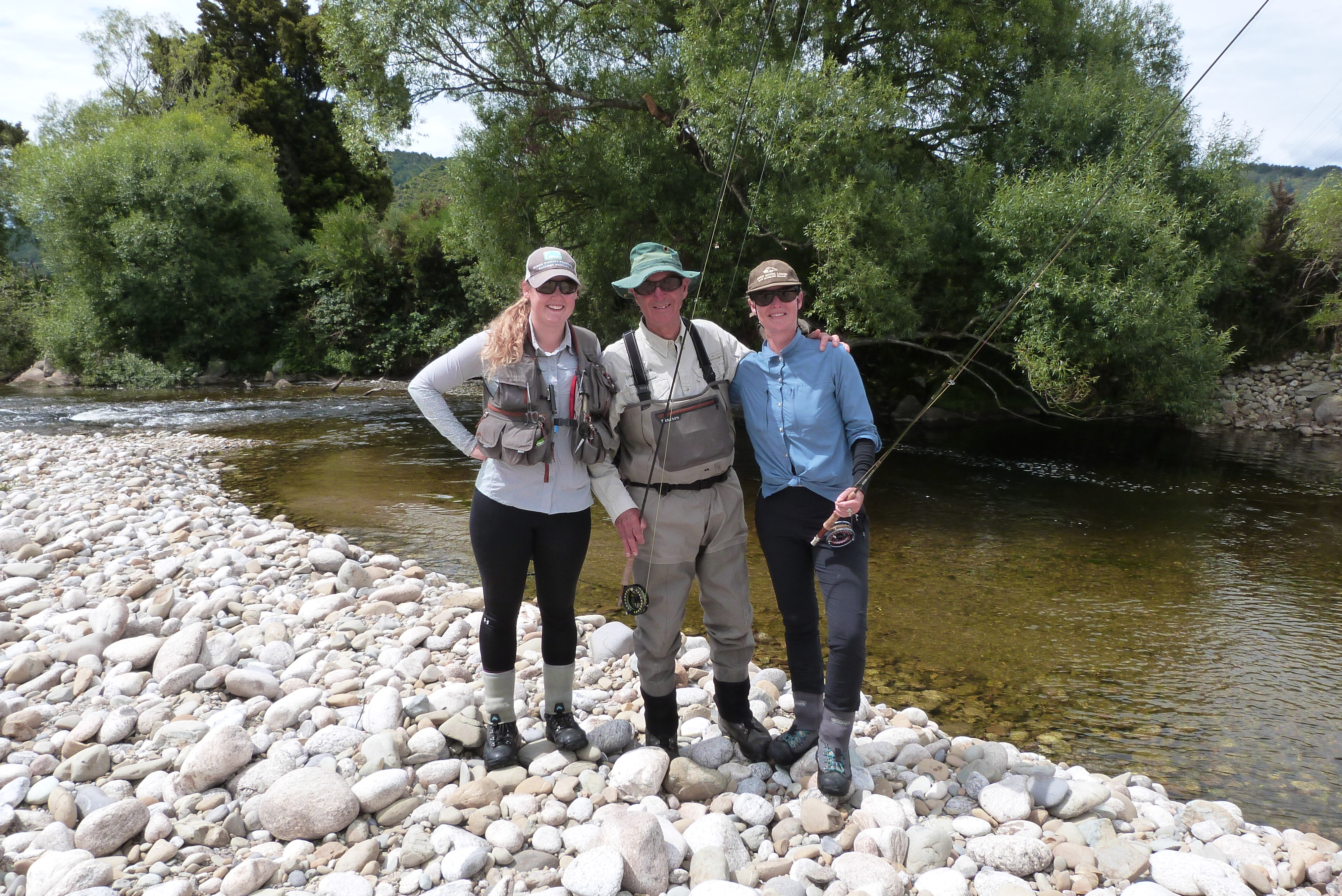 The weather over the past month has been outstanding, with low clear waters throughout the West Coast Region.

Temperatures during late November/early December have been surprisingly high, with inland areas such as Reefton receiving days up around 30 degrees Celsius.

This weather has seen river flows drop back significantly in recent weeks, with some rivers in the Upper Grey Valley and Reefton areas now needing rain to up the flows slightly.

Several anglers have mentioned that the lakes have been difficult to fish during the day-time with the warmer water temperatures.

The lakes are probably best targeted early and late in the day at present.

Winds have been relatively light, even at the river mouths.

Overall, the past month has been a prime time to be out on the water.

From a fishery perspective, it has also been an ideal late spring/early summer for juvenile trout emerging from the spawning streams, as so often at this time of the year we suffer damaging flood events.

Given the settled spring this year, it will be interesting to see how juvenile trout numbers are looking during our drift diving later in the summer.

Make sure you enjoy the local camping options with the family this summer.

If the weather we've had continues, it's an ideal time to be camped up next to the region's scenic rivers and lakes.

The larger lakes such as Paringa, Mapourika and Brunner all have camping areas situated nearby, and are perfect for a family fishing holiday, or holiday in general.

Be careful out on the lakes though as the conditions can change rapidly, and they can become rough quickly following a change in the weather.

With this settled weather it’s hard to find a better place to spend time for an adventurous summer holiday.

Lakes Mahinapua and Kaniere offer the best options for targeting this fish.

They are not particularly fussy, with most lures effective. Brightly coloured, yellow or orange lures and flies tend to go particularly well.

Fish back against lake edges with overhanging vegetation, or around lake weed beds for the best results.

Often the lake outlets or inlets tend to hold the larger fish.

Perch are known for being a good eating fish, so enjoy feasting on your catch. 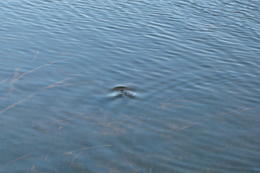 Dry fly fishing has really kicked into gear over the past few weeks, with trout rising for surface food in both the local rivers and many of the lakes.

The native forest lining many of West Coast waters has an abundance of terrestrial insects, of which many end up in rivers and streams.

Several species are large,offering a selection of high protein food for trout.

With the likes of adult huhu beetles ending up on the water, don’t forget to try the odd large dry fly pattern from time to time.

Cicadas have just begun hatching out here in the past week also, so it won’t be long before they play a large part in the trout’s summertime diet.