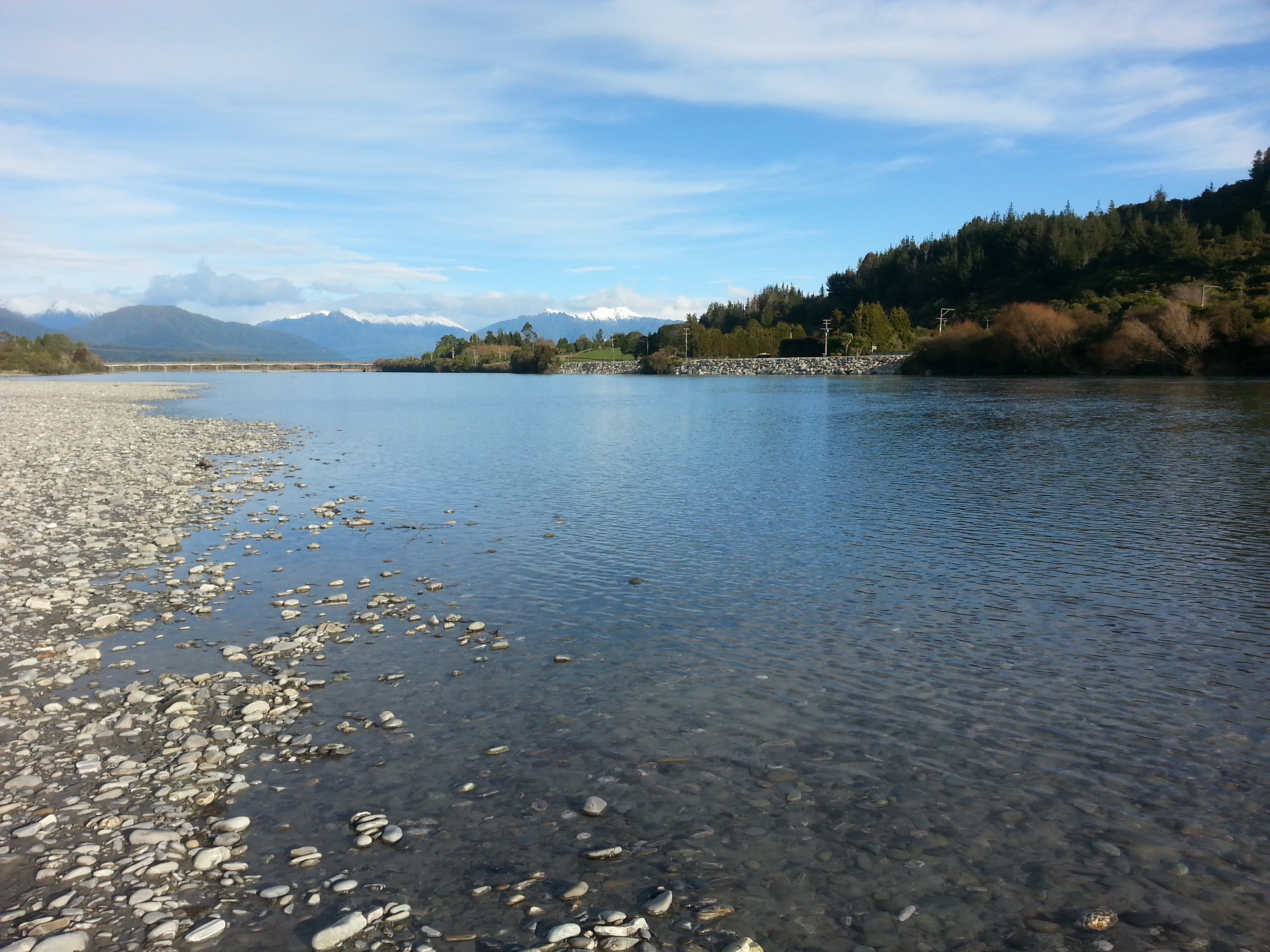 Spring-like conditions arrive on the Coast

Spring-conditions have kicked in over recent weeks, with heavy rain followed by warm settled weather.

Daily temperatures have reached around 17 or 18 degrees over the past few days. The trick at this time of the year is to make use of these fine settled periods if you can.

Lower river reaches should see increased activity over the next few months, as trout make the most of increasing food availability. During periods of rain, the lakes are the place to be.

Daylight savings is just around the corner and licences are on sale for the season ahead. It’s time to start thinking about getting out on the water.

I've already heard people talking about whitebait arriving in good numbers on certain rivers this year, so opportunities for targeting estuary trout, or trout dropping back into the tidal reaches post-spawning, will already be picking up.

Where bait fish exist in high numbers, the hardest thing can be getting trout locked onto your own fly patterns.

Try the old favourite flies such as grey ghost, sparse silver rabbits or something with yellow on it, such as Parsons Glory. For spin anglers, the favoured black and gold toby works well, but also try the black and white version, which can work well in the estuaries.

Spin fishing offers anglers the ability to cover large amounts of water quickly, and can therefore be a good option for trying new areas you haven’t fished before. 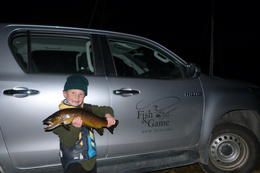 Fishing Lake Brunner with a local scout group recently, it was evident that there was good fishing to be had. The scouts did well landing a few fish, showing good angling skills.

Like the estuaries, many opportunities exist throughout the lakes open to fishing during the winter season. Both trout returning to the lakes from spawning streams, and those that stayed in the lake over winter increase their feeding activity with the increasing temperatures.

I know many of the keen salmon anglers among you like to keep tabs on our annual winter salmon spawning counts. This season peak live salmon counts for the traditionally monitored streams were, 135 in MacDonalds Creek, and 88 in The Windbag.

These counts were below the long-term average, however, good numbers of fish returned to adjacent catchments. Likewise, monitoring of the regular surveyed streams in the Taramakau River catchment didn’t reflect the numbers seen traveling up the main river in March.

With such a large catchment size, it can be difficult to locate where many fish end up spawning. We hope they've found their way to some good stable water, rather than spawning in the more flood-prone main stem.

Twenty-one salmon, along with five dead carcasses were located late in the spawning season where we've been releasing juveniles into the Hokitika catchment in recent years. It’s positive to be releasing salmon and see returning fish back in that same area.