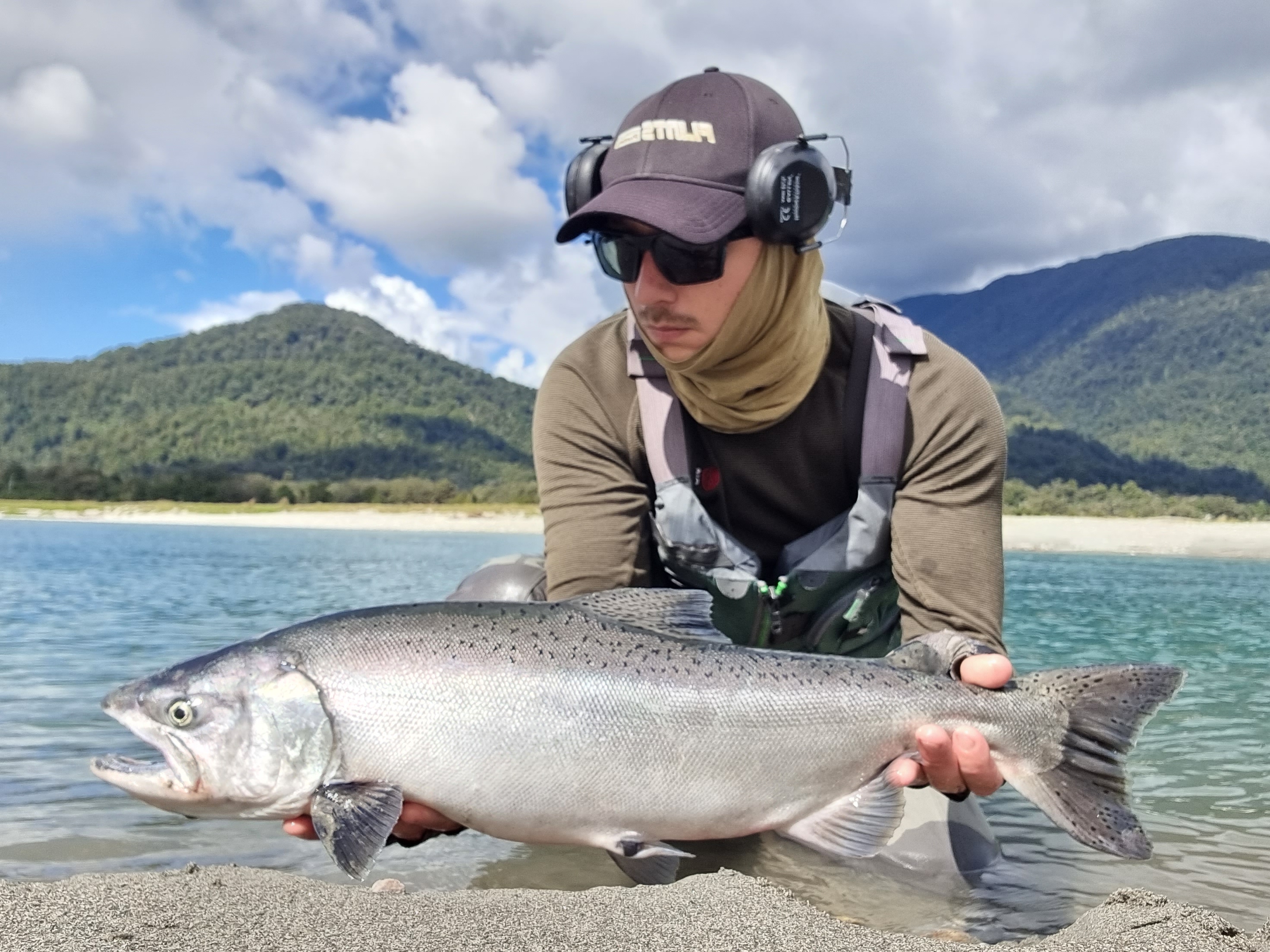 Good numbers of salmon being caught

March has seen a spike in the number of salmon getting caught with the occasional small fresh really increasing catches.

The lakes have been tough fishing with the water sitting around 20°C but despite this there is still respectable numbers of salmon getting caught.

Potentially we will see good numbers spawning this season and have a good recruitment year.

With the tough fishing reducing harvest but not necessary an indication that they’re not present in good numbers.

If we do get some rain in April, anglers will have a high chance of encountering salmon that delayed their run due to uninviting river conditions.

While all other fisheries (excluding McDonald's Creek which is closed year-round) are open to salmon fishing until April 30th. 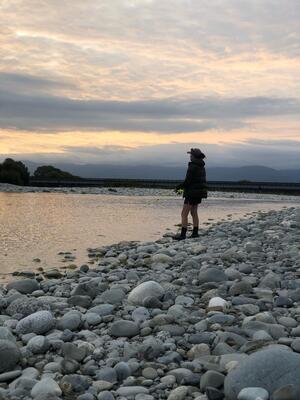 Ros McCann out for a evening fish. (Photo Simon Theobald)

Trout fishing has improved greatly in the lakes over the last month with the lakes cooling down from their summer peak temperatures.

Fishing will only continue to improve over April and into the winter (for the lakes that remind open).

The lakes got a bit too warm this summer and trout activity likely dropped off; therefore, the trout will be feeding aggressively to pack on condition ready for spawning.

As for the rivers, many have fished well that run cool, with trout feeding well and fish densities being higher given there being less water.

The mid reaches of larger rivers have been great fishing and are well worth a visit in the coming months ensuring you check the regulations come May. 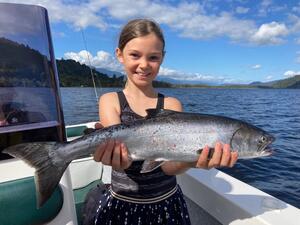 The last drives were completed in early March for the year, in the Karamea and Mokihinui rivers.

Numbers of large trout were around average, but numbers were slightly down for mediums and smalls.

This could be due to the large floods in early February, with medium trout especially being vulnerable to flooding.

None the less, looking across the data from all the dives, our electric fishing and angler reports, it appears that our fisheries are in great shape.