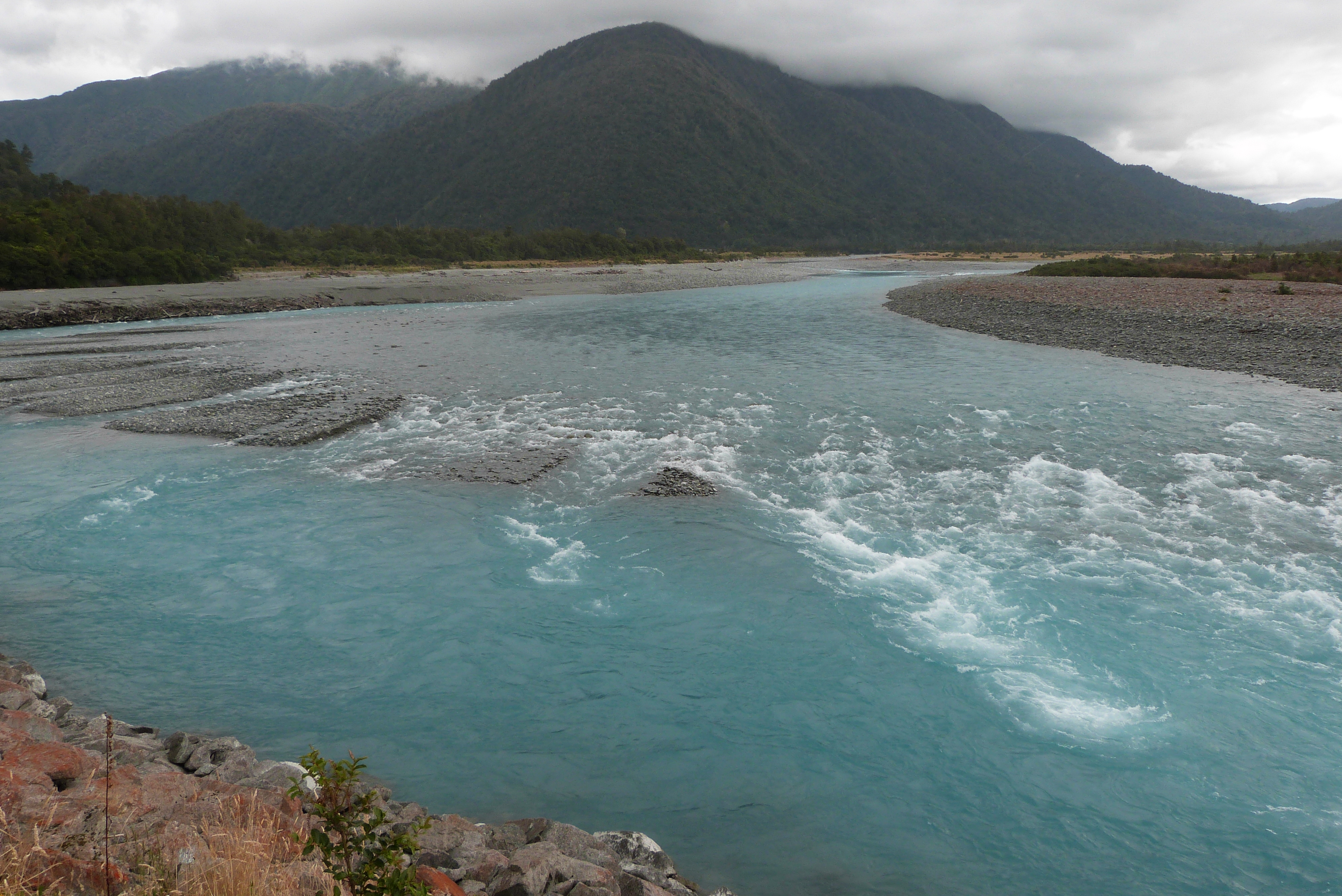 Aside from a period of rain last week lifting river flows, conditions this autumn have been superb.

The couple of short rain events we have had freshened up the smaller local waters that were beginning to get low with additional weed growth.

Water temperatures are now at good levels for trout feeding, so it’s a great time to be out fishing.

If you have the chance, get out before April 30 when a number of waters will close again for the winter months.

It looks as though we may get some rain during the last week of the season, so the spring creeks might be a good option for the final weekend.

Looking back over the summer it has been an excellent season for salmon fishing.

The weather was particularly poor early on and most anglers who fished lakes such as Paringa and Mapourika caught few fish in the end, however the rivers have had strong runs.

It seems this season most fish bypassed the lakes and remained in the larger braided rivers.

Salmon have been caught in the Grey River, but it has been the main rivers from the Taramakau south to Haast that have had some really good numbers passing through.

Some more than others, for instance the Hokitika River has not produced a lot of fish this season, despite a small flurry during late March and early April.

Some local anglers in the know have found where salmon have been holding in the southern rivers and really got into them.

The word from those in the know is that there has been two distinctive pushes of fish up the rivers, with many fin clipped salmon in the earlier run.

We will begin salmon spawning surveys next month and it will be interesting to see if good numbers end up in the known spawning areas.

It seems a large portion of the salmon have bypassed some of the more traditional areas, such as the Lake Paringa and Lake Mapourika catchments.

It is certainly is positive to see good numbers of salmon returning to the rivers and good to see the enhancement releases from the North Canterbury hatchery having a positive influence - shown by the high number of fin-clipped salmon returning.

We expected a few fin clipped returns this season, but were actually expecting the bulk of these fish to show up more next season.

With that in mind, next year looks promising. 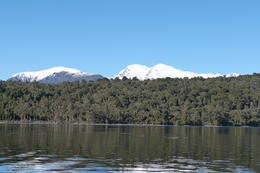 Going into the winter months, the West Coast offfers some great fishing options.

The weather patterns tend to remain relatively stable, and the lakes in particular offer good opportunities.

Recently there have been good numbers of trout rising in the lakes early to mid-morning.

I haven’t had a close look myself but from a distance the rising indicates insects in the surface film, so perhaps midges or chironomids are on the menu?

Another great option over the winter is to fish for rainbows in the Hokitika and Whitcombe Rivers.

Many people don’t consider the West Coast as a region for targeting rainbow trout, but there is plenty of scope for anglers willing to walk in and target them.

If you’re not familiar with the region check your regulation guide for open waters, there are plenty of options.

Also if you haven’t bought a licence and been out yet this season, remember there are winter, short break, long break and day licence options available now that the season is this far through.