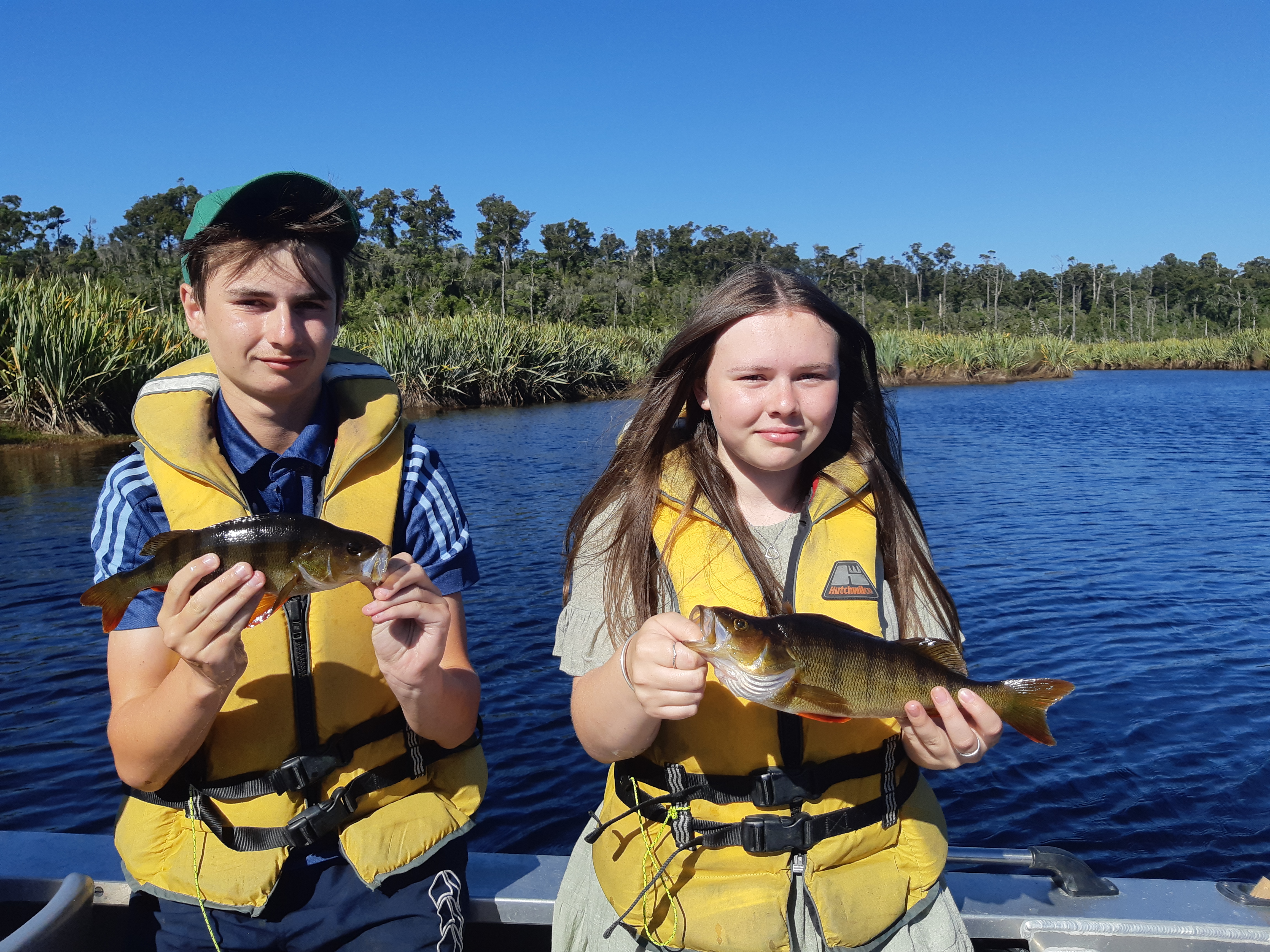 Summer Has Finally Turned Up!

January’s warm weather has really got the rivers low and fishing well.

Anglers exploring the mid-reaches of many of our larger rivers are reporting fantastic fishing.

One angler actually complained that the fishing is too good, reporting that they caught two trout with four casts, having caught their bag limit had to head home to do chores after only five minutes.

Evening sessions has been very productive, with conditions cooling off but oxygen levels and insect activity being high resulting in plenty feeding trout.

With conditions this warm anglers do need to factor in heat when fishing, lakes and small creeks will be warming up so anglers should visit them following rain or at a minimum avoid the middle of the day. 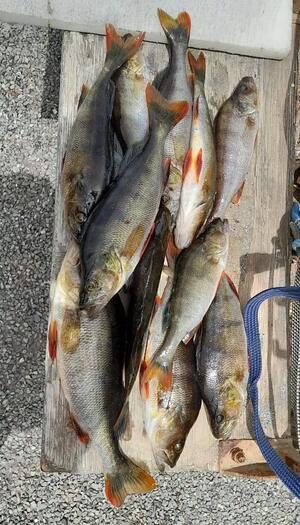 A photo sent in by Dan Scoltock after a family trip perch fishing.

Our cooler rivers, which is majority, are fishing great and to top it off the sight fish is awesome with these low clear flows, so get our exploring you won’t be disappointed.

Following us recently promoting the perch fishing opportunities on the West Coast, we have seen a huge increase in uptake.

Not only is great to see the underutilised resource being used but it’s fantastic to hear of all the positive experiences!

Anglers are reporting good catches consistently and its resulting in many anglers both young and old, either take up or get back into freshwater fishing.

If you haven’t seen the video, it can be viewed by clicking here.

Salmon Season Upon Us

The first salmon catches we heard of were in December, so there is likely fish in many systems now come late January, although the low flows won’t be helping bring them in.

That being said, following the next big fresh, it's going to be well and truly worth checking out the lower reaches of any river south of the Grey.

Neighboring regions have both good numbers and large salmon arriving so its look extremely promising and from the catches we have heard of already, we are off to a good start. 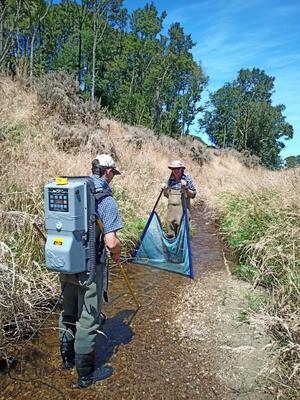 For those new to targeting salmon, fish deep holes in the lower reaches with heavy gear in a slightly discoloured river and the odds will be in your favour.

With the weather great, staff are busy out in the field currently.

Drift diving at the five Grey/Reefton sites have all resulted in above average counts confirming our fisheries are looking great.

Electric fishing was completed recently at the research sites and recruitment is going well despite it being noted that the invertebrates and the streams were knocked in the December floods.

Compliance has been fantastic with very high levels of compliance and it being great to see so many locals out fishing!