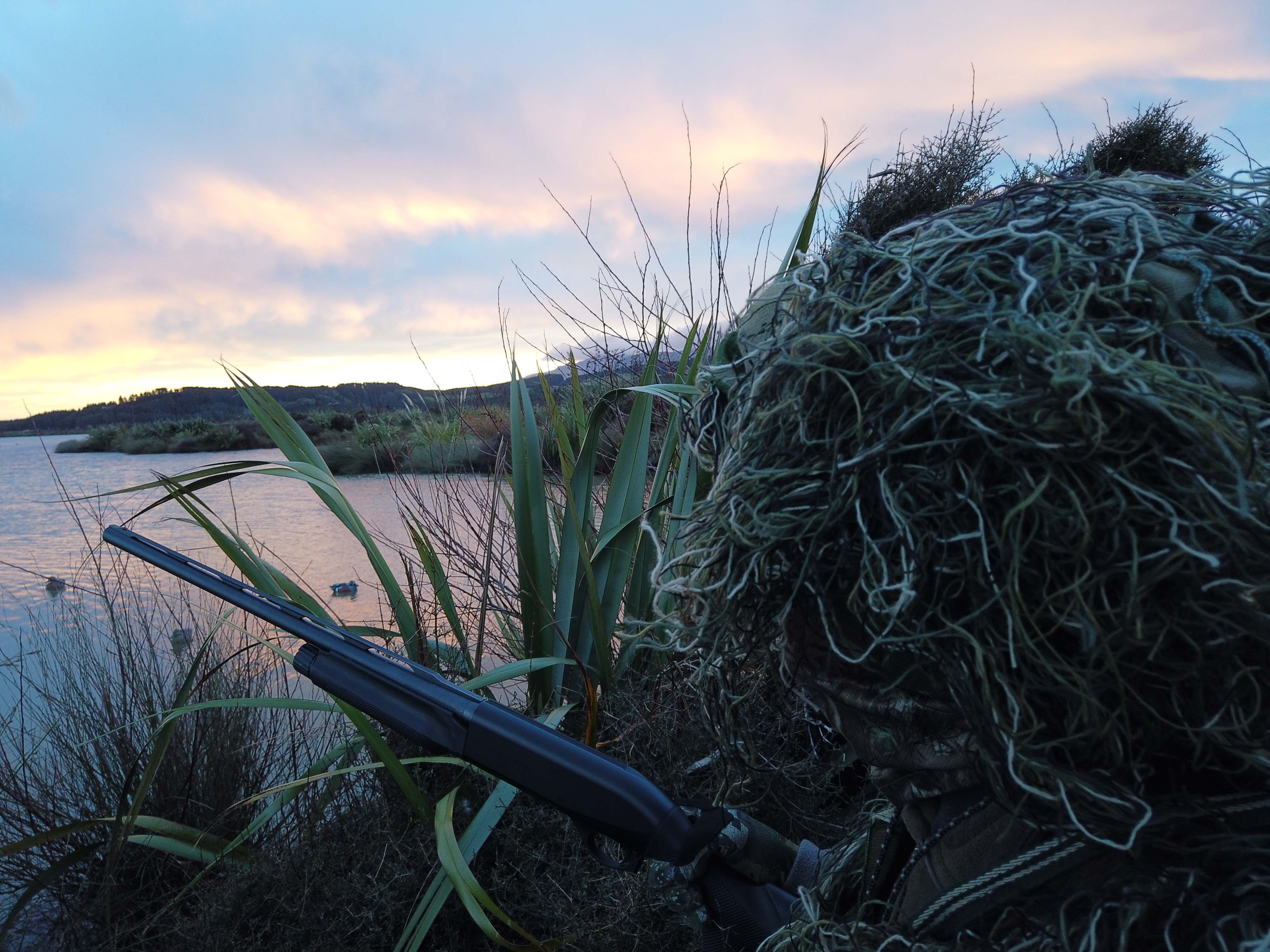 Tail End Of The Season Looming

We're fast closing in on the tail end of the duck hunting season with only three weekends remaining.

There's been a heap of rain right throughout the region over the past 12 hours with more to come so paddock shooting could be an option if surface water remains.

Otherwise, those looking to the big water will likely see good duck movements on Saturday as the wind does a full swing from the north around to the south-southwest.

With birds now very wary, and even pairing up, the rivers could be well worth a look too as the ducks seek cover under overhanging willows.

All in all, there's plenty of option available so make the most of the last few weeks of duck hunting for 2019.

Remember for those who are slow on the uptake or want to give a mate a taste of the action, day licences are available.

Here are the prospects:

Check out the latest rain forecast. 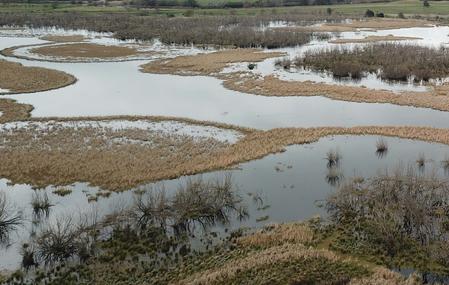 Many of our Wellington Fish & Game hunters have asked about controlling raupo on their private ponds and farm dams. Following is some advice from Eastern Fish & Game officer John Meikle on how best to go about it.

I have undertaken numerous spray programmes controlling raupo with the intent of reducing it, not totally removing it, as it is very good moult habitat (as we don’t have too much else in much of our wetlands).

I work on the principle that the spray is the cheap part compared to helicopters or man power costs so, generally, work on 2-3% concentrations of glyphosate 360. (Remember that 4% is legally permitted over water but I have had rejection of spray at this percentage).

Most importantly is the penetrant – double what the recommended dose is works best. As you know, raupo has a waxy cuticle and you need this extra penetrant to get glyphosate soaking in. This point is frequently overlooked and spraying often fails as a result.

Compared to using a digger, spraying is quick and cheaper – but it will need repeating. One site I sprayed six years ago and raupo in that area has not re-appeared.

Hunters I speak to about this regularly cut theirs below water level, then when new leaves sprout nuke it then with the above formula – with good success.

Also the best time I have found to spray is March (Bay of Plenty time). Earlier than this it is still growing and for some reason the strike rate isn’t as good. (March isn’t the best for the immediate upcoming hunting season but for long term management is good)

WorkSafe has confirmed that people participating in outdoor recreation are responsible for their own risk rather than landowners or businesses.

An article by Stuff reports that the landowner or principal in charge is only responsible for risks arising from the work, and is not responsible for the risks associated with the recreational activities

Just a reminder to hunters that you must have a current vehicle sticker and Lake Wairarapa Hunting Permit to access the JK Donald - both are available from Wellington Fish & Game's office by calling (06)359-0409.

You must also obtain the landowner's permission. We can provide contact details when you apply for your sticker and permit.

*This report was accurate at time of writing - please ensure you check the latest weather information before you head out.