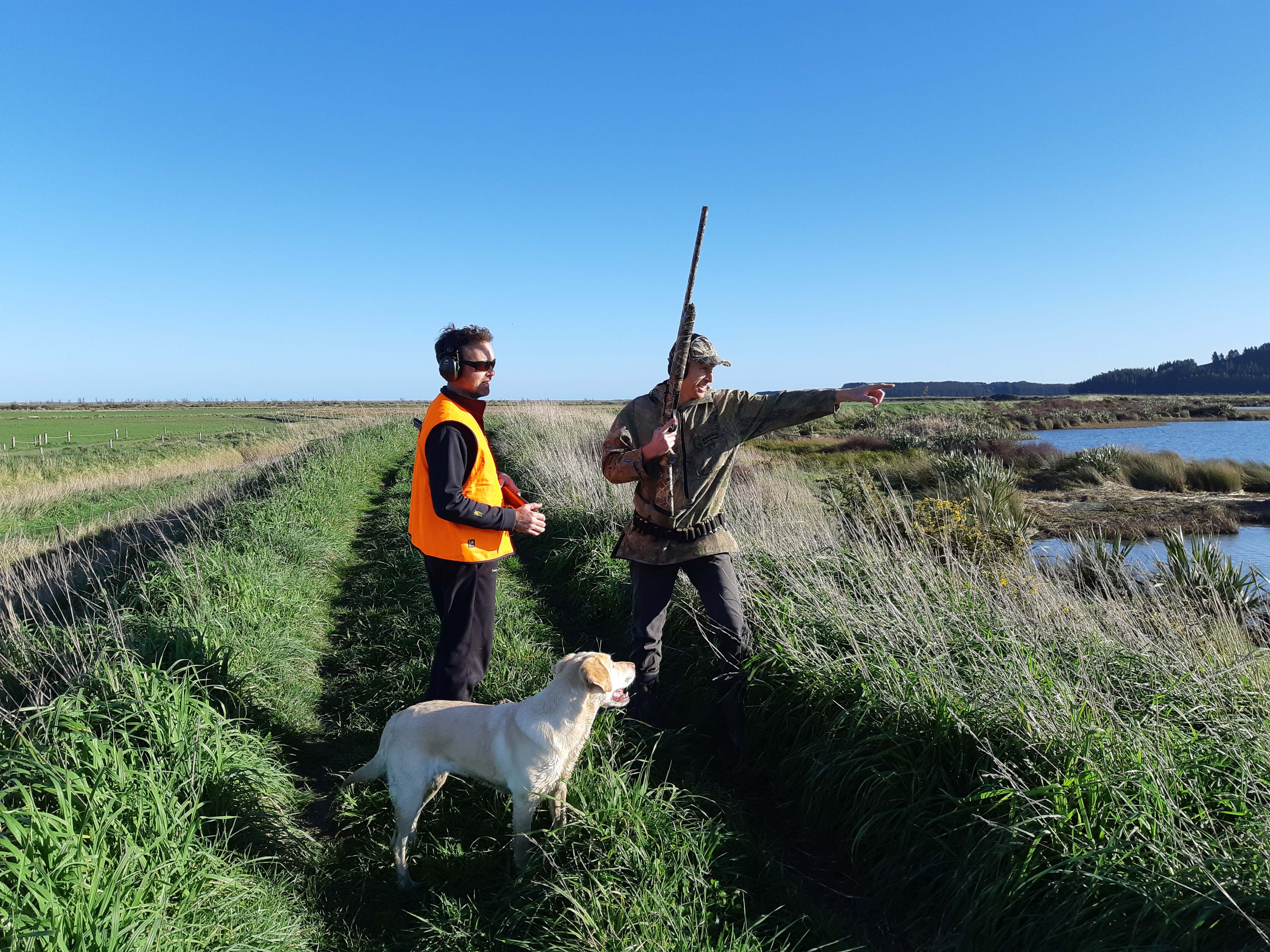 Plenty of Hunting Still on Offer!

Okay, the waterfowl season is behind us for another year - and what a great season it has been.

However, that doesn't mean the game bird hunting is over!

But we note for hunters that the Waitarere Forest closed on the 30th June.

With pukeko, quail and pheasant able to be hunted right through until the end of August, there are heaps of opportunities to work the dog, introduce a mate or family member to wing-shooting, or simply maximize the value you get from your investment in a licence. 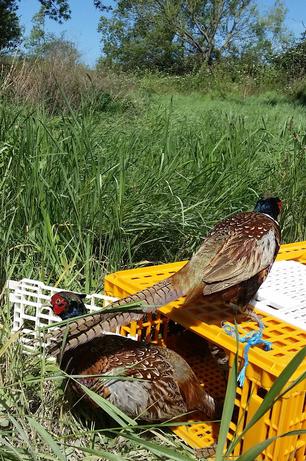 Upland game populations are going from strength to strength in the lower North Island.

Coveys of quail are building up very well in some locations, thanks in large part to favourable dry brood-rearing conditions and also predator control operations being run successfully by farmers and other land owners.

Pheasants are still quite localised, however we have put considerable effort and resource into bolstering wild populations with preserve-reared birds in previous seasons.

Anyone can still find good quail and pheasant shooting on public land though.

The big braided rivers of the region are the top producers for pheasant and quail.

Contact us for permits to chase pheasant in the Rangitikei, along with helpful location info, and we can also provide access permits to hunt in Waitarere Forest.

Staff will also be able to point you in the direction of other locales to chase a rooster or quail.

Understanding a little bit about quail habitat, habits and observing as you're driving around will lead to some valuable hunting intel too. Keep your eyes peeled in the right places, be prepared to door-knock and you'll find some shooting.

If you do end up going after a pheasant in Waitarere Forest, or along the riverbeds of the lower Rangitikei River, or some of the larger Wairarapa rivers, keep an eye out for birds carrying metal bands and get the details back to us. 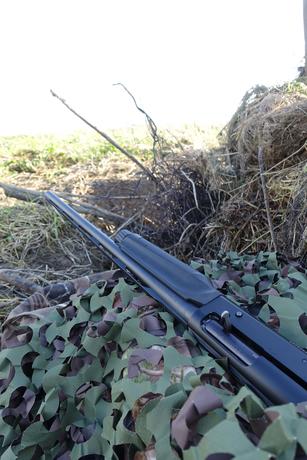 There's been a degree of confusion around the Police's gun buy-back price list in the wake of recent firearms law change.

Some legal firearms - legitimately used for game bird hunting - have been scheduled in the buy-back list, causing concern to some of our hunters.

For clarification, Fish & Game has had the following confirmation from the NZ Police:

"If your semi-automatic shotgun has an internal non-detachable magazine capacity of five or fewer cartridges, commensurate to what it is chambered for, then it is not prohibited regardless of whether the name of the firearm features on the price list."

Fish & Game is also reminding owners of semi-automatic shotguns with an internal magazine capacity of greater than five shots that they can have the capacity permanently modified to bring it within legal limits. The Government will contribute up to $300 per firearm. 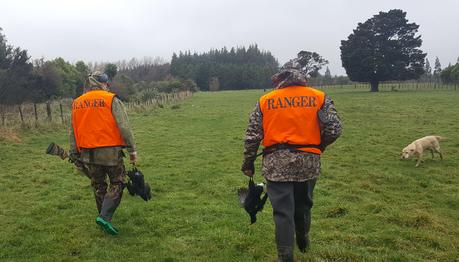 Pukeko drives and jump shooting are a great way to introduce someone to game bird hunting (Credit: Hamish Carnachan).

Here's a challenge - between now and the end of August (when the season closes) introduce at least one mate and one family member to game bird hunting.

Organise a pukeko drive or walk-up shoot and take a friend or child under your wing.

The great thing about these sorts of hunts is that there's always heaps of action with no shortage of pooks around. Even if the kids aren't hunting, they'll love being part of the excitement.

The pook population certainly needs keeping in check too, and as any cropping farmer will tell you, the birds are a right nuisance on newly-sown paddocks. Pukeko also murder ducklings so what better reason to chase a few over the coming months?

Get into it and take the opportunity to introduce someone new to our pursuit at the same time.

Get Those Bands In 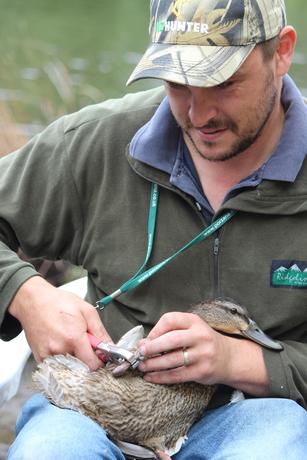 A lot of work by volunteers and staff goes into banding - make sure you get the details to Fish & Game (Credit: Phil Teal).

If you've harvest banded birds this season please ensure that you get the details to us.

You can keep the band if you wish, all we’re after is the information about the bird you shot.

We use the banding data to help us determine productivity, population sizes, movement and survival rates for both adults and juveniles of both sexes.

Returning this band info means you’re doing your bit towards our mallard research – it will make for better data going into Fish & Game’s management of duck populations, a win for everyone.

You can email the band details to us - we primarily need to know the band number and location of the shot bird.

Catch you next month.