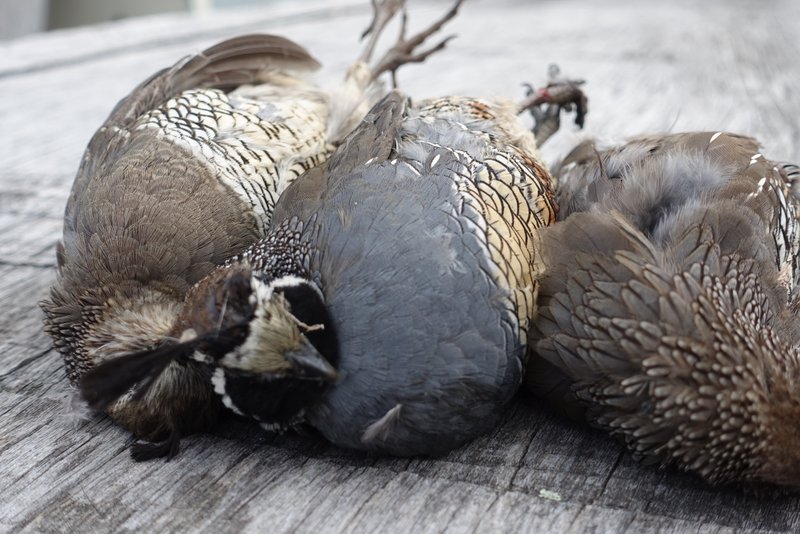 With just a month of game bird hunting left until next season, it's time to make the most of the shooting that's on offer.

Don't forget that pukeko, quail and pheasant are able to be hunted right through until the end of this month (August) in the Wellington Fish & Game region... plenty of opportunity to bag some A-grade meat before the season ends.

Meanwhile, for waterfowl hunters who shoot on and around Lake Wairarapa we have some important information and notices below so please read on.

This will be the last Weekly Report for the year. We hope you've had a great season and look forward to seeing you back again in 2020 chasing some game birds.

Get Your Bands in and Win!

Game bird hunters are again being offered some great incentives to take part in one of Fish & Game’s longest-running scientific research programmes. 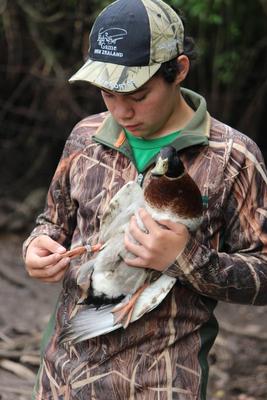 Hunters are encouraged to return their duck bands and go into the draw for some great prizes.

Visit the Banding Together page for more details and conditions. 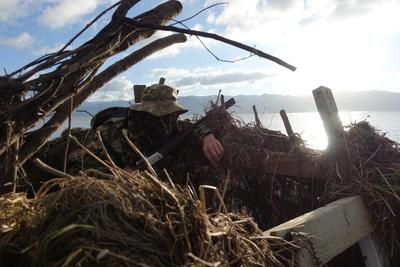 Hunters who are standholders at lake Wairarapa must attend a forthcoming meeting (Credit: Hamish Carnachan).

Lake Wairarapa hunting stand holders are being urged to keep an eye out for meeting notices which will be emailed out.

The meeting will be held by Wellington Fish & Game to update hunters on the treaty settlement process and post-settlement management of the lake and wetlands.

There will also be an update on responsibilities for managing structures to allow a proactive approach to ongoing access for hunting.

A number of hunting stands will be up for ballot later in the year.

Keep an eye out in your local newspapers or on the website.

Alternatively, if you're interested in securing a hunting sport for next season, email us your details and we'll you put you on our list.