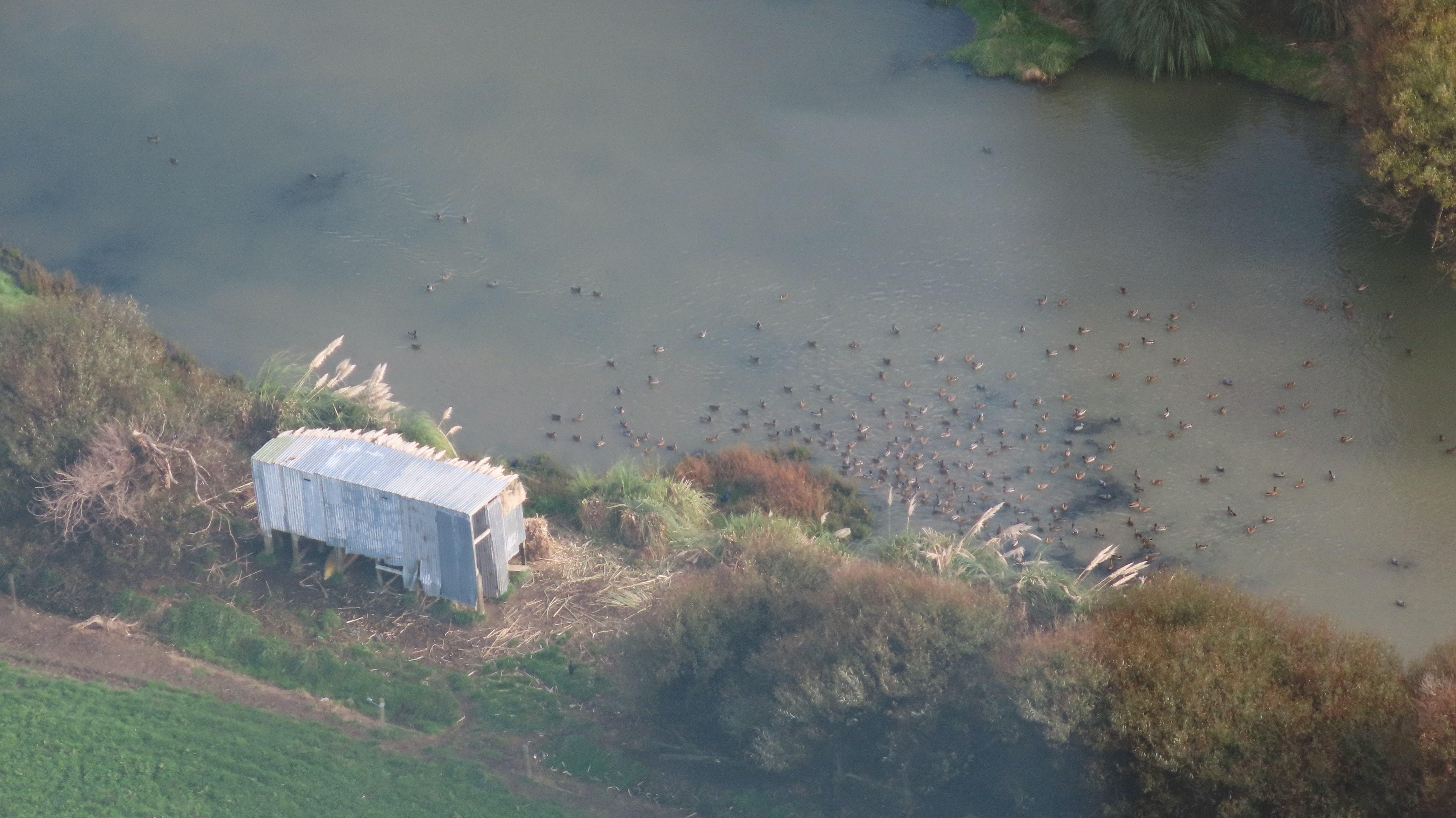 After years of benign Opening Weekend weather, we might finally have conditions that don't merely favour the birds when the season starts this Saturday.

Metservice is forecasting 'brisk' southerlies and scattered rain or showers for the southern parts of the region as well as the central high county and Rangitikei.

While conditions are expected to be calm in Manawatu, our observations from flying around the region this week suggest there are plenty of birds everywhere and likely to be enough hunters moving them around over the course of the weekend (just check out that photo above).

No matter what the weather offers up, there are plenty of mallards around and hunters should be thrilled with the prospects of the highest duck numbers in almost a quarter century for the lower North Island.

And while the excitement of imminent Opening is palpable with only two sleeps to go, please take a moment to ensure you've got your licence before you head out to the maimai.

Be safe this season. Here's the outlook:

Mallard numbers in the Wellington Fish & Game region are the highest we've recorded in almost 25 years.

Check out that graph!

We called it early, predicting some weeks ago that the ideal breeding and brood-rearing conditions would result in a surge in mallard numbers this season... and we were right!

Our mallard trend count flights were just completed yesterday and we've recorded the highest number of mallards seen in this part of New Zealand in almost 25 years.

What this mean for our hunters is that they can expect to see more birds around this season and greater opportunities have shots at decoying or passing ducks.

Just remember that bag limits have been set and if you haven't already done so, take a moment to refresh yourself with the regs before Opening on Saturday. 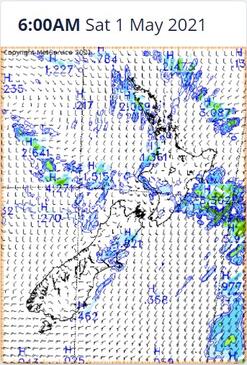 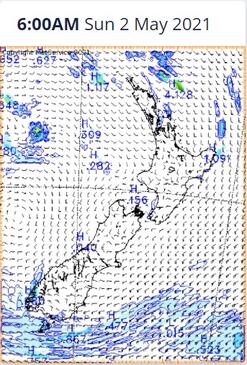 Fresh southerlies and some scattered showers for parts of the lower North Island will be a welcome change after settled skies for the past few Opening Weekends.

And with another period of rain forecast to come through Sunday night, it could be worth taking a half day off work to shoot Monday morning (if you can wrangle it) before more settled conditions return next week. 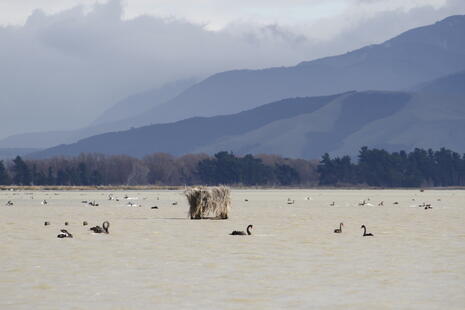 The five-swan daily bag limit only applies to Opening Weekend, after which it returns to three birds per hunter per day (Credit: Nick King)

Hunters have been given a bonus limit of five swans per hunter per day for Opening Weekend in the Wellington Fish & Game region this season.

The increase in bag limit for black swans for Opening Weekend only is a measure brought in to try and limit the amount of pasture and crop damage the birds are doing in some parts of the region, particularly adjacent to the shoreline of Lake Wairarapa.

While the population largely remains stable, Wellington Fish & Game has received an increasing number of concerns about the birds and we’d rather see hunters harvest and disperse them during the season than have to issue bird disturbance permits throughout the year.

Some hunters turn their noses up at swan, suggesting it isn’t a good table bird. That’s a matter of personal opinion, however, swan meat is a welcome addition to any game sausage and blends well with venison, pork or parrie meat. It also makes an excellent addition to salami which can be put on pizza or diced through pasta!

So, this season, when swans come over your maimai or pass low to inspect your decoys, don’t pass up the shot… or the opportunity for some
delicious free-range meat.

Check us out at: wellingtonfishgame 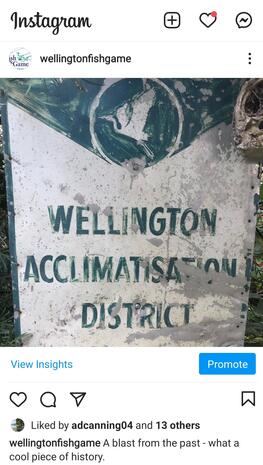 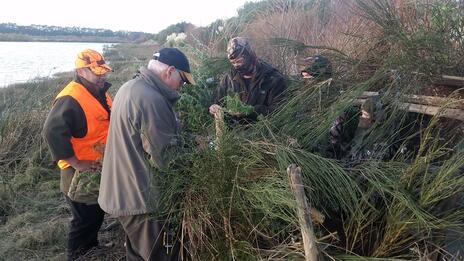 Don't risk your firearms ownership - make sure you have your game licence when rangers come calling this season (Credit: Hamish Carnachan)

We’d like to think that all enthusiastic duck hunters recognise the value of Fish & Game’s management of the duck hunting resource, the advocacy we do on your behalf to keep hunting areas open and maintaining the tradition of game bird hunting in New Zealand -- and that accordingly you purchase a licence to support us.

However, there are always a few who prefer to chance their arm, cheat the rest, and go without buying a licence. While these freeloaders probably think it is just a bit of mischief, Fish & Game is trying to get the message out about the significance of getting caught without a duck hunting licence.

We have been advised that if you are prosecuted for an offence under the Wildlife Act – such as hunting without a licence – you are likely to fail the ‘Fit and Proper Person’ requirement when it comes to having your firearms licence renewed.

So, if you have a mate that you suspect hunts without a licence, perhaps give them a bit of a prod to not risk their future access to all firearms. Wellington Fish & Game has a strong and active compliance team, accompanied by police officers this Opening Weekend, so expect to see us whether you hunt private or public water.

From the Team at Wellington Fish & Game -- We hope you have a safe and successful; start to the season!