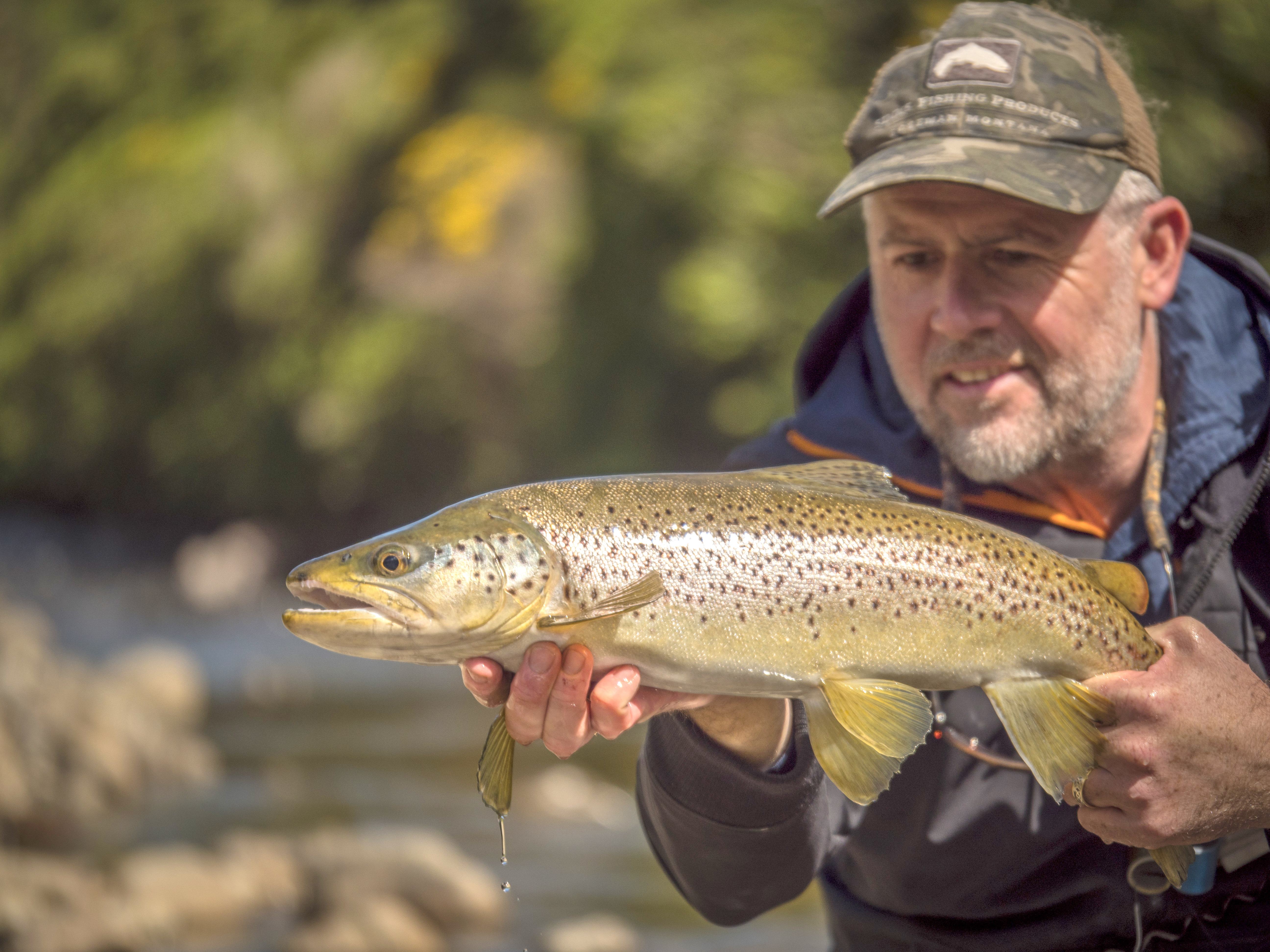 Wellington Fish & Game says a surge in licence sales can be put down to steady weather and great trout fishing over the first few weeks of the season which opened on October 1.

Manager Phil Teal says licence sales are up nearly 25 per cent on this time last year.

“Despite a brief southerly front last week, the weather has been perfect for the large number of trout anglers who have been hitting the waterways of the lower North Island.

“And the great news is the run of fine weather is set to continue right through the long weekend,” says Mr Teal.

“We couldn’t have asked for a better start to the season, and we hope as many anglers as possible make the most of the excellent fishing and sunny skies that are forecast to dominate Labour Weekend.”

While catch rates reported by anglers have been good but not unusually high for this time of year, the condition-factor of the trout being taken has been stand out.

“Our rangers have been out in force checking licences, compliance and generally talking to anglers over the last couple of weeks.

“The overwhelming feedback we’re receiving is about the quality of the catch – the fish landed are very fit and heavy for so early in the season,” says Mr Teal.

“This confirms the predictions we made before Opening Day (October 1) that the fish would be in great shape after a relatively easy winter.”

The benign winter – mild with few major floods – has meant trout in the lower North Island region have been able to feed well and put on condition quickly after the taxing spawning period which occurs over the cooler months.

“Often the trout can be a little skinny at the start of the season but this one is an exception. We’re seeing trout caught in October as fit and healthy as they would normally be in December!

Almost every river and lake in the lower North Island has a healthy population of trout which, Mr Teal points out, means there’s a readily accessible and healthy long weekend activity for families.

“Whether you’re going away or staying put this Labour Weekend, almost any river or stream your cross between Cook Strait and Waiouru (the northern boundary of the Wellington Fish & Game Region) has trout just waiting to be caught.

“It’s a fantastic resource that Wellingtonians and residents of the lower North Island could make greater use of.

“New Zealand is regarded internationally as the ultimate trout fishing destination on the planet with thousands of anglers coming here every year to chase our trout, so it’d be great to see even more local anglers realise the world-class opportunities right on their doorstep.”

Anglers who fish for trout are required by law to first purchase a licence.

These can be bought online here

Click here for our Getting Started information, where there’s a host of useful tips  for complete novices who want to give this quintessential Kiwi activity a go.