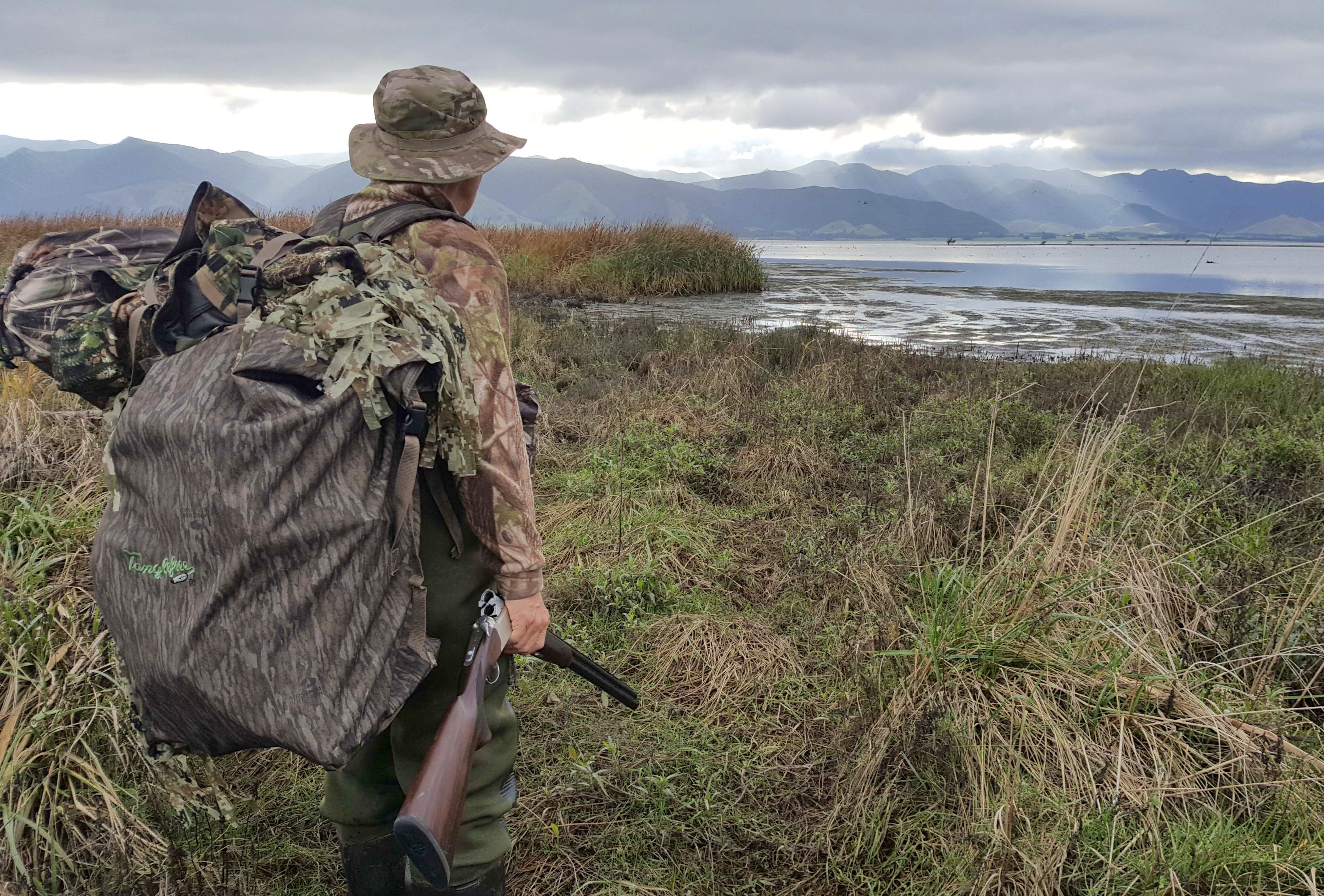 Deteriorating weather and good duck numbers in the lower North Island are aligned for the Opening of the game bird hunting season which starts this Saturday.

After several years of calm conditions ushering in the last few seasons, hunters will be happy to have some rougher weather stirring the birds up this weekend and hopefully keeping them on the move rather than settling in spots out of range.

Wellington Fish & Game manager Phil Teal says the weather outlook is for building nor-west winds followed by a southerly change with rain thrown into the mix on Sunday.

“As well as unsettled weather we’ve recorded high bird numbers in the region; hunters can expect plenty of opportunities to harvest a few birds and take home some healthy free-range food for the family.”

The front that hit the lower North Island early in the week has also played into hunters’ hands.

“We had a really good blow on Monday and Tuesday with lots of rain which will have dispersed the ducks, forcing them off the large water bodies to the small ponds, sheltered wetlands and even pasture to feed.”

There’s been increased interest from hunters this year in the lower North Island which Wellington Fish & Game suspects is a feature of them having noticed more ducks around.

Thousands of hunters are expected to be out over Opening Weekend, hunting on both private property and public land which they are legally entitled to do so long as they follow the regulations and have appropriate permissions from land managers.

Mr Teal says a full team of rangers will be out ensuring everyone is following the rules.

“We’d like to thank the NZ Police for their support in having their staff accompanying rangers this year.”

Wellington Fish & Game is urging hunters to makes sure they have their game bird hunting licence, are familiar with the regulations for the season, and ensure they are safe and considerate to other members of the public.

“Safety is paramount,” says Mr Teal. “There is no space for complacency around firearms, ever. Given the current public sensitivity around firearms, hunters must do their utmost to ensure they are acting safely and responsibly.”