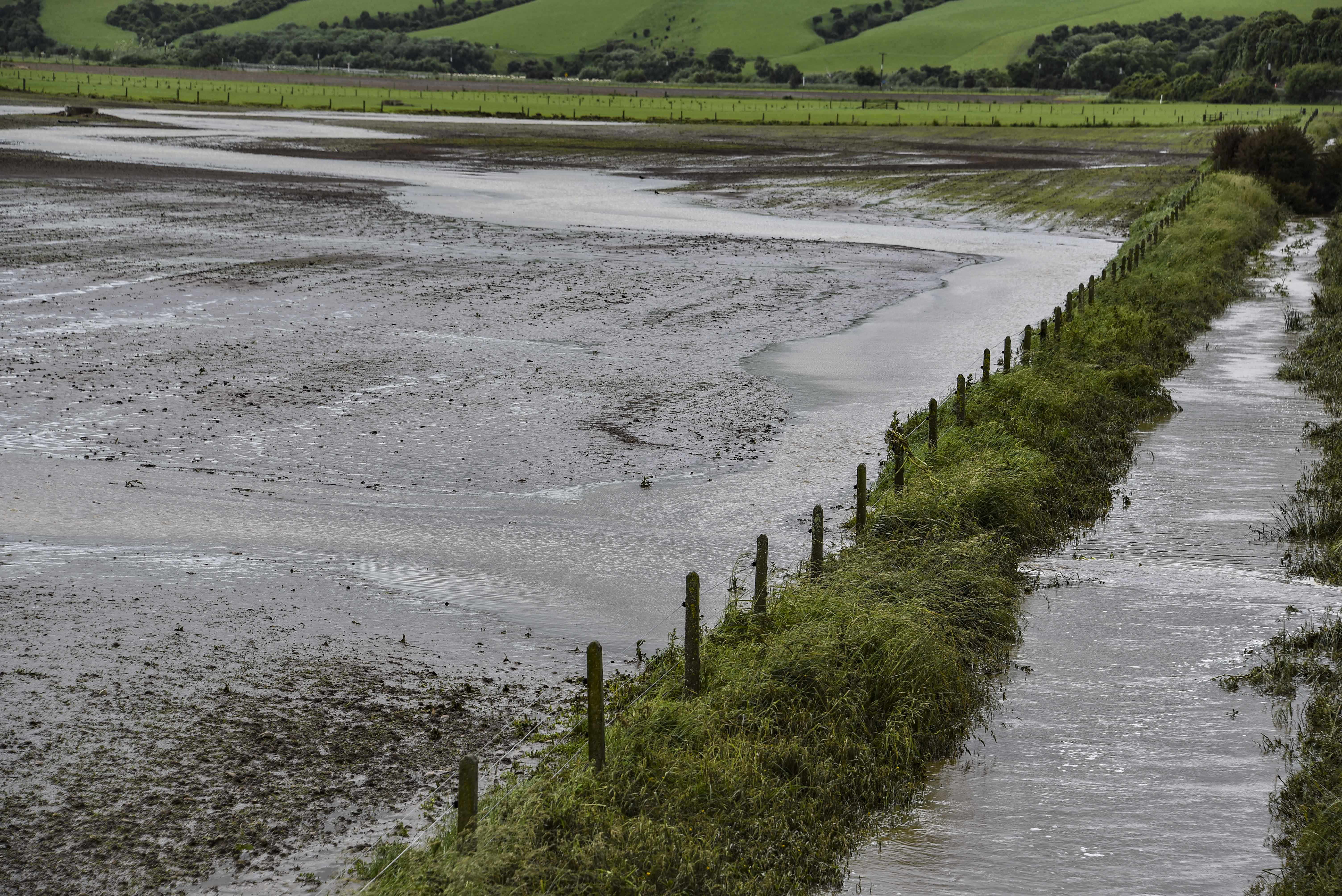 The report warns that the country is facing urgent environmental problems such as water quality and climate change and recommends using taxes to tackle them.

Among the report’s recommendations are taxing water pollution and water extraction, saying these are priority issues.

“The Tax Working Group’s plans are a significant step forward and will help tackle the sustained assault on our environment,” Martin Taylor says.

“The report points out that nearly a third of our rivers, lakes and streams now fail the Government’s swimmable standard.  Kiwis say that is unacceptable and want it fixed so they can swim, fish and gather food from our waterways.”

Using tax to tackle the problem is a good idea Martin Taylor says.

“Taxing businesses which pollute will send a strong signal that anti-environmental behaviour is unacceptable and makes no economic sense,” he says.

“Businesses – rural and urban – have a big part to play in fixing the major environmental issues we are now facing.

“Taxes send a market signal to businesses and encourages them to respond by changing their behaviour.

Martin Taylor says the vast majority of New Zealanders will back the water, pollution and environment taxes.

“The Colmar Brunton survey results released in January showed that water pollution is now the single most important issue for Kiwis.

“Over 80% are worried about what is happening and want mandatory environmental standards to protect their rivers, lakes and streams.  More significantly, only a tiny fraction – three percent – say they are definitely opposed to such action.

“With such overwhelming support, it is important for all political parties to embrace the Tax Working Group’s recommendations on environmental taxes and act immediately.”