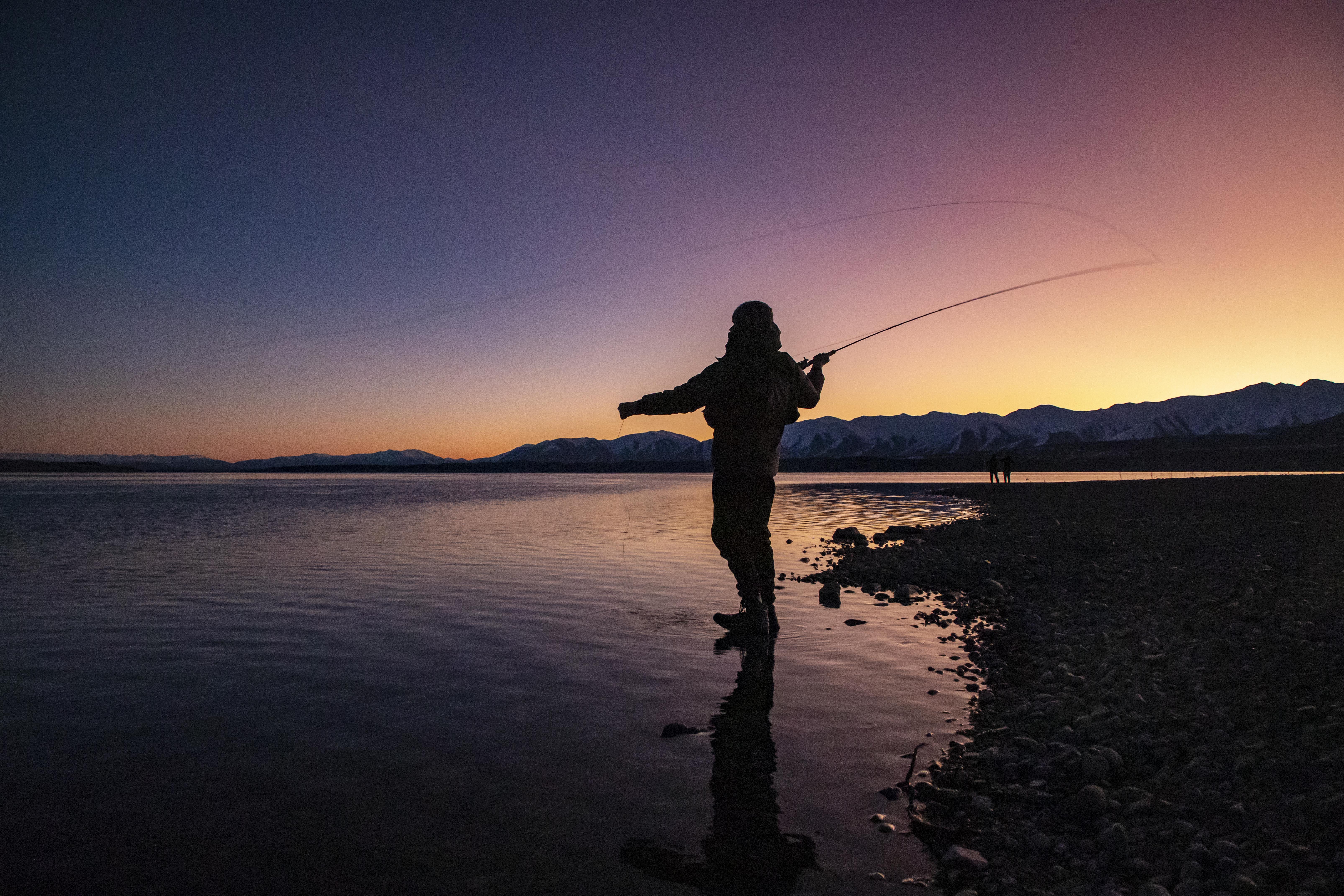 Conservation Week (September 5-11) is an opportunity to applaud the significant environmental effort invested by anglers and hunters throughout the country, says Fish & Game NZ.