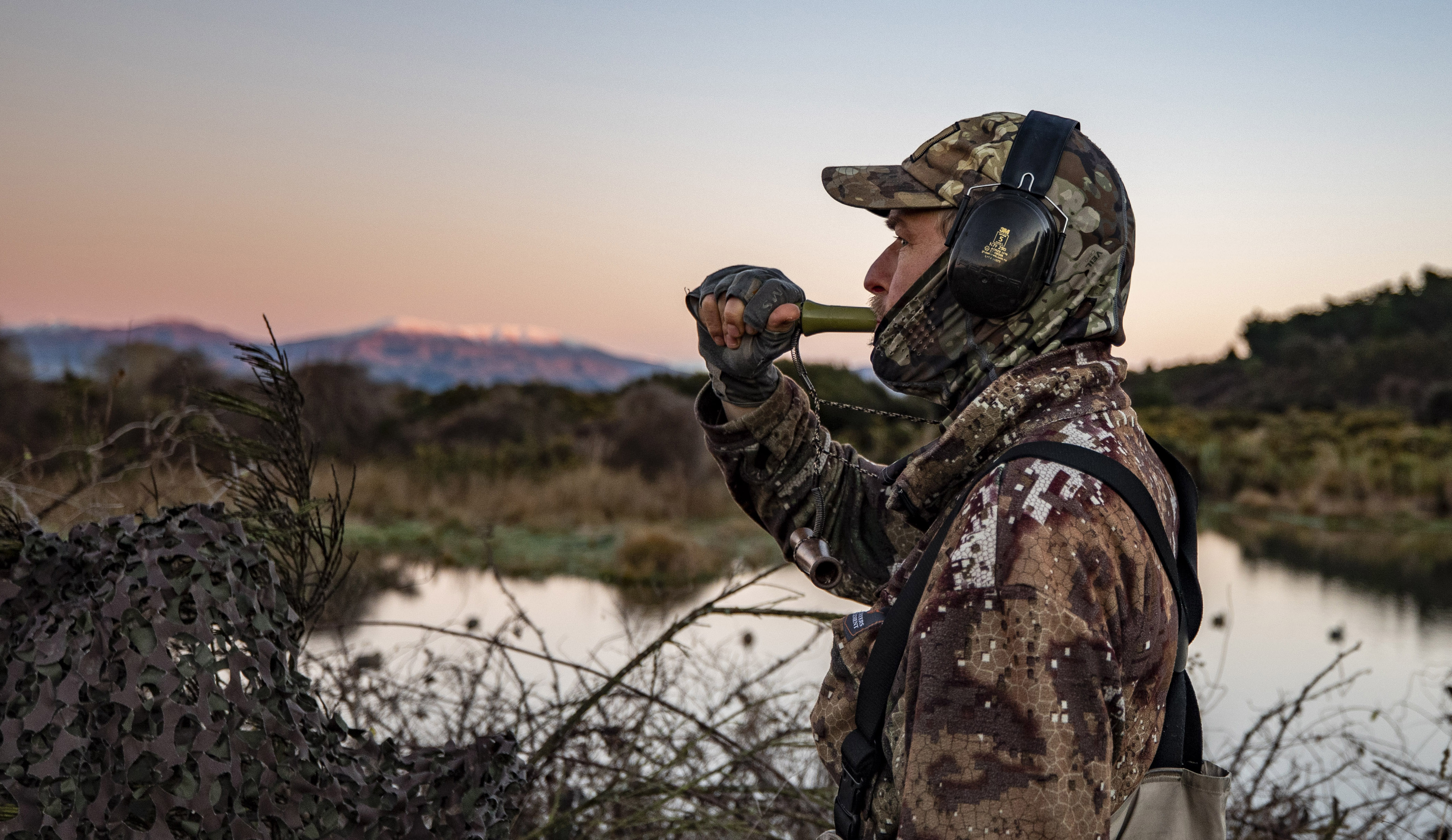 Have you got governance skills you could apply to the Fish & Game organisation.

The elections are held every three years to select councillors for the 12 Fish & Game regions which govern this country’s outstanding freshwater fisheries and game bird hunting.

Candidate nominations close on Thursday, any full season licence holder is eligible to stand for election.

The New Zealand Fish and Game Council chairperson, Ray Grubb, is encouraging people to stand in these elections.

Mr Grubb says the legacy of decades of work is that Fish & Game is a powerful voice in protecting the environment.

“Fish & Game represents more than the interests of anglers and hunters – it is also the public’s champion when it comes to important issues like water quality, pollution, the environment and access to the outdoors.

“We need hunters and anglers with governance skills on our Councils to make sure we’re well prepared to fight for what we believe in.”

‘Fish & Game is in the process of improving its governance, iwi relationships, encouraging diversity on Councils, modernising administration and taking a strategic outlook on organisational management.

“It is an exciting time, a time for new ideas and the energy to put them into action”.

As members of regional Councils, successful election candidates will be involved in consultation on the Review and with implementing any resulting changes.

After nominations for candidates close, voting will begin in September, with results announced mid-October.