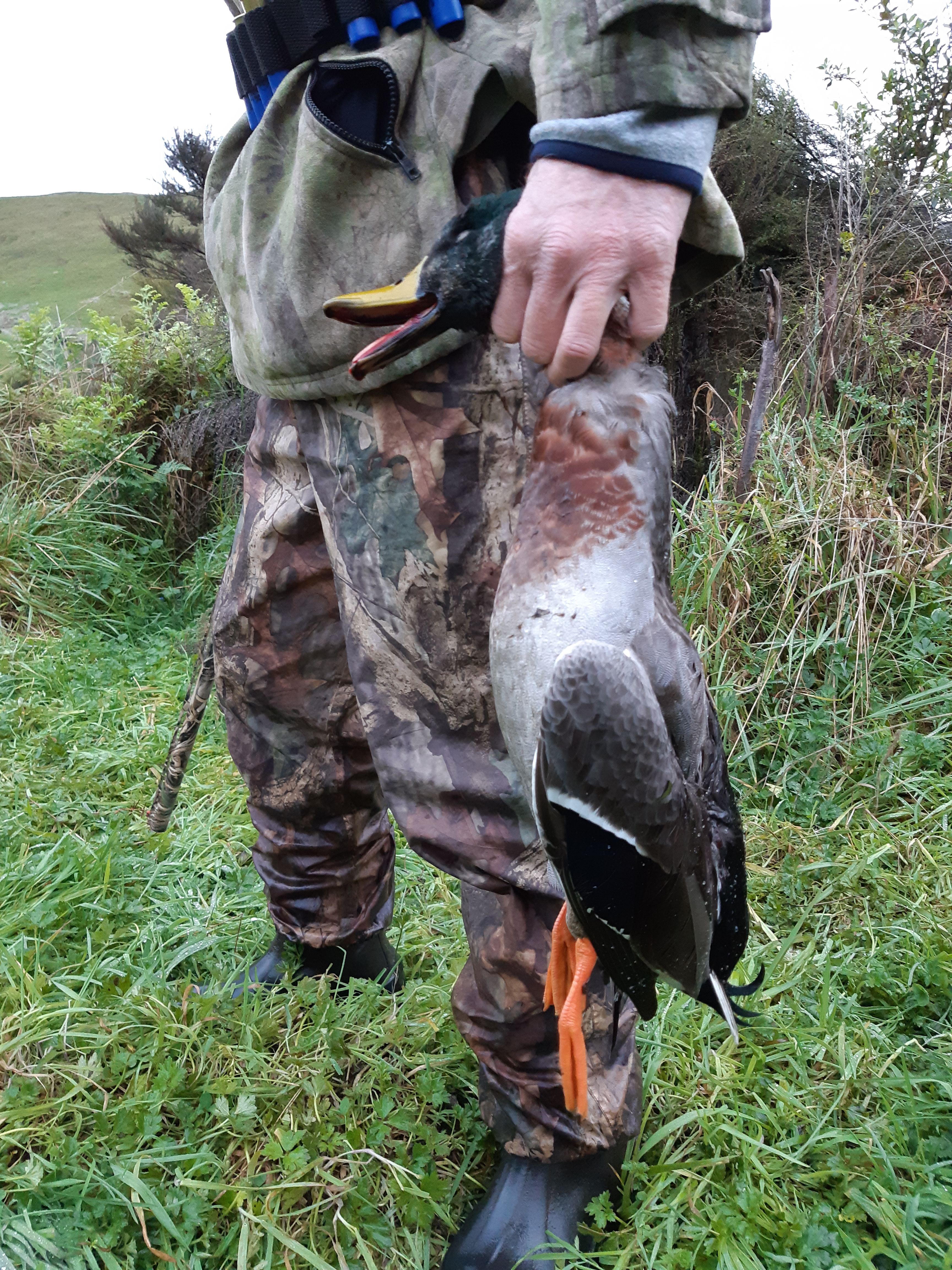 The waterfowl season for the Wellington Fish & Game region ended on July 1, and it was one of the best for a long time.

Frequent fronts from both the south and northwest kept the birds unsettled and on the move, looking for food and shelter. And there were certainly more mallards about.

Those shooters who were prepared to move around and get in just ahead of (and during) the rough weather got some great shooting in.

On the downside, compliance has been a problem this season, with a number of shotguns seized and legal proceedings against offenders underway.

Some hunters still think they can get away with shooting without a licence, taking too many birds or using lead near water.

Well, guess what? A number of these idiots now have a date with the judge, and they’ve lost their shotguns too.

We’ll be targeting problem areas with even greater vigour next season.

For the majority who played by the rules, we hope you had an enjoyable and productive waterfowl season.

Fish & Game rangers on a pukeko drive, enjoying some shooting for themselves (Photo Hamish Carnachan).]

If you switch tactics, there are still weeks of game bird hunting left so no need to put your shotgun away just yet.

As well as river hunting opportunities on the Rangitikei River, where hunters will also encounter California quail, pheasant can be targeted around forest margins such as the Tawhirihoe Scientific Reserve (Department of Conservation) and other managed hunting areas.

Check out the regulations here for more info.

As always, if you're planning on shooting public places like river beds, please think about safety and your firing zone.

If you have any concerns about whether you're legally entitled to hunt there, call the local Police to check it out.

If you are in a particularly visible site on public land, it also pays to check in with the local Police watchhouse or Palmerston North Police (06 351 3600).

They log the fact that you’re in the area and avoid any rushed call-outs.

We also urge hunters to do farmers and other rural dwellers a favour and target some pooks – the species can be hunted up until August 26. Get a team of hunters together and organise a drive, you’ll get some great shooting.