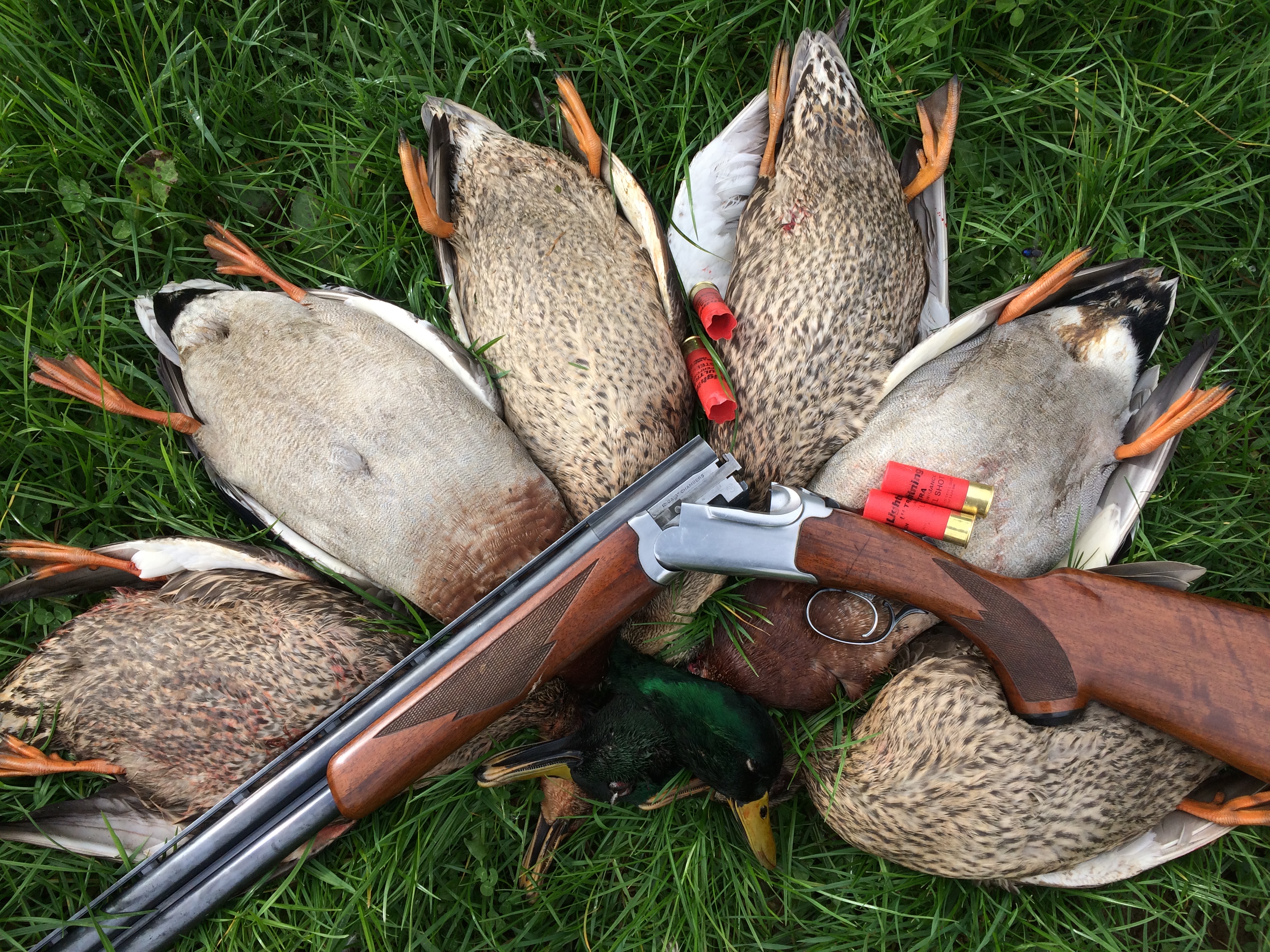 The sun has set (July 2) on what many hunters are calling the best waterfowl season in years in the lower North Island.

A solid brace of mallards harvested near Apiti.

While the weather didn’t always play its part, with often calm and fine winter days, there’s little doubt that there have been more mallards about this season.

Those shooters who moved around and picked the rough weather, have done very well.

There are always critics saying ‘there aren’t enough birds around,’ but the fact of the matter is that these people are just plain lazy. If they got off their butts and actually hunted ducks, they might find they’d do quite well.

It’s said that 10% of hunters get 90% of the birds and there’s good reason for that: they work for their waterfowl.

If you missed out this season, try considering this next year – Rather than shooting the same small farm dam over and again, which has long since had all the birds scared away from it, move around and make sure you’re able to get out hunting when the birds are on the move, usually ahead of and during foul weather.

We do hope you had an enjoyable and productive season, and please extract maximum value from your licence by now taking the opportunity to chase some upland game…

If you switch tactics, there are still weeks of game bird hunting left so no need to put your shotgun away just yet.

Why not have a crack at upland game birds this season?

The season for upland game birds – including cock pheasant (bag limit 2) and California quail (5) – runs right through to 27 August.

As well as river hunting opportunities on the Rangitikei River, where hunters will also encounter California quail, pheasant can be targeted around forest margins such as the Tawhirihoe Scientific Reserve (DOC) and other managed hunting areas.

Check out the regulations for more info [https://fishandgame.org.nz/wellington/game-bird-hunting-in-new-zealand/hunting-regulations/]

As always, if you're planning on shooting public places like river beds, please think about safety and your firing zone.

If you have any concerns about whether you are legally entitled to hunt there, call the local Police to check it out.

If you are in a particularly visible site on public land, it also pays to check in with the local Police watchhouse or Palmerston North Police (06-351 3600) – they can log that you’re in the area and avoid any rushed call-outs.

We also urge hunters to do farmers and other rural dwellers a favour and target some pooks – the species can be hunted up until August 27.